Out of Frame (In Focus Book 3) and over 1.5 million other books are available for Amazon Kindle . Learn more
Share <Embed> 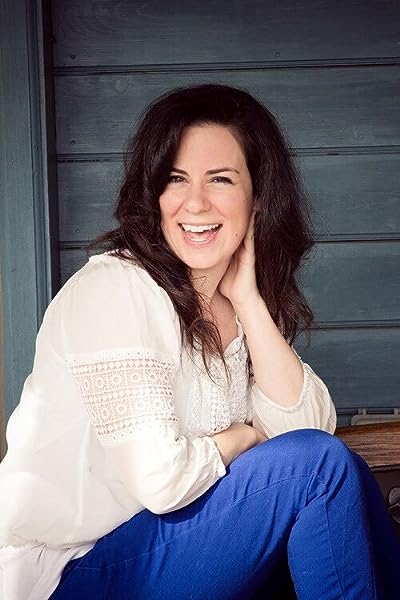 Get 90 days FREE of Amazon Music Unlimited
with the purchase of any eligible product. Shop now
click to open popover
Start reading Out of Frame (In Focus Book 3) on your Kindle in under a minute.

Megan Erickson is the author of the In Focus series, including Trust the Focus, Focus on Me, and Out of Frame. She worked as a journalist covering real-life dramas before she decided that she liked writing her own endings better and switched to fiction. She lives in Pennsylvania with her husband, two kids, and two cats.

Marc Bachmann grew up in the Midwest, where his heart was lit up by the words of Shelley, Poe, and Byron. It is the thrill of his life to record books. Marc lives in the woods, where he records from home and enjoys reading by the fire with a glass of wine and playing with his dog, Bingo.

4.2 out of 5 stars
4.2 out of 5
34 global ratings
How are ratings calculated?
To calculate the overall star rating and percentage breakdown by star, we don’t use a simple average. Instead, our system considers things like how recent a review is and if the reviewer bought the item on Amazon. It also analyses reviews to verify trustworthiness.

Zaide Nicholas
4.0 out of 5 stars Another great instalment to a fantastic series
Reviewed in the United Kingdom on 27 February 2017
Verified Purchase
I didn't enjoy this book as much as the previous two in the series but it was still a really lovely read. Megan’s writing is always exceptional so the book didn't disappoint on that front.

The characters were great but I just didn't connect with them as much as I had with Justin and Landry or Colin and Riley from the previous books. They didn't seem to have the same level of chemistry or emotional connection.
The situation that J.R. found himself in was absolutely awful and I really felt for him. No one should ever be forced to pretend to be someone they're not and I can only imagine how heart-wrenching it would be to have to live a lie like he did, but I kind of felt like J.R.’s storyline kind of overshadowed Quinn’s. His experience in his past relationship was really horrible but it came across in the story as a little less important than J.R.’s issues.

I've seen a few other reviews mention that the characters seemed a little more immature in this book than the previous ones and I can totally see where they're coming from. You have to keep in mind though that the major plot line is that they're aboard what is essentially a party ship for a week while a reality TV show is filmed, so naturally the story is filled with an awful lot of drinking, silly adolescent games, and sex. I expected all of this as I went into the story so, for me, it wasn't a let down.

I did still enjoy this instalment to the series very much despite these little gripes and I loved catching up with the other couples briefly at the end. I would still recommend this to fans of the series or just people looking to try out a sweet M/M romance (all the books can be read as standalones but it's nice to read them in order so you can connect with all the characters).
Read more
Report abuse

l.i.h.
5.0 out of 5 stars My favourite book in the series
Reviewed in Germany on 29 April 2017
Verified Purchase
Out Of Frame is the third book in Megan Erickson's In Focus series, and easily my favourite of the four.
The setting is amusing and unique - a cruise ship filled with college graduates and the cast of a high drama reality TV show. Throw a unvoluntarily closeted actor with a bad reputation and a shy and slightly awkward graduate with a secret crush on said actor in the mix of a place filled with alcohol and partying... well, you can imagine how it goes.
It's funny and sweet and heart-wretchingly lovely, I absolutely adored this book.
Read more
Report abuse