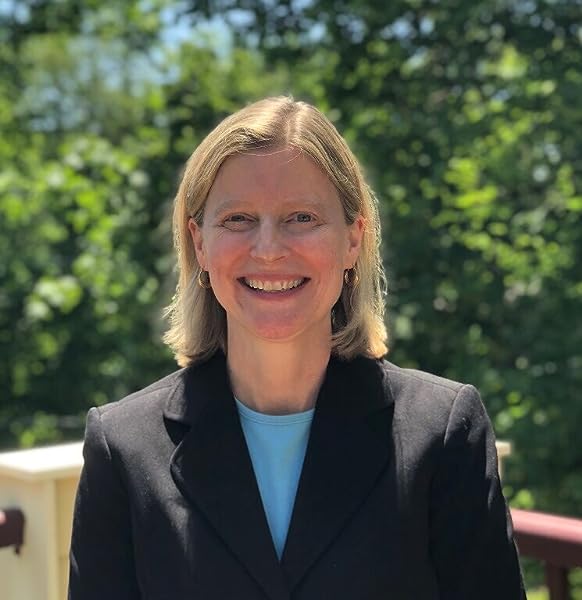 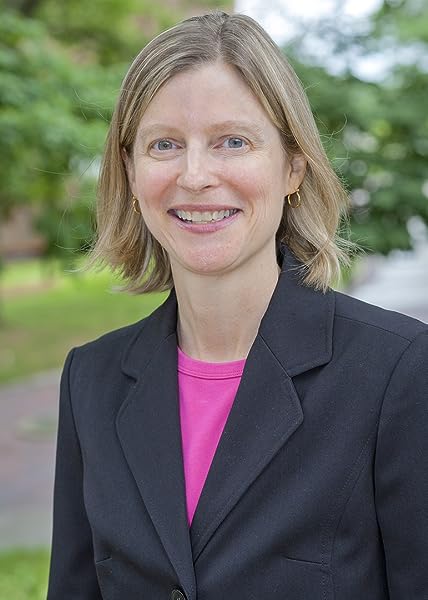 In the new Fifth Edition of Our Social World: Introduction to Sociology, three award winning authors and teachers of sociology set out to inspire students to develop their sociological imaginations. Readers are encouraged to see the impact of larger social structures and global trends on their personal lives and to confront sociological issues on a day-to-day basis. In each chapter, authors Jeanne H. Ballantine, Keith A. Roberts, and new co-author Kathleen Odell Korgen, relate everything back to the social world model to promote "deep learning" of a fundamental sociological concept: the micro-to-macro organization of society. Above all else, adopters of this unique, easy to read, and innovative text use it because it helps their students to learn about sociology and to use sociological tools throughout the course and beyond. Their students are able to articulate what sociology is and to explain the macro to micro links in the social system. Can you identify any other introductory text which has a coherent thesis that runs throughout the text?
Read more
Previous page
Next page

Jeanne H. Ballantine is Emerita Professor of Sociology at Wright State University, a state university of about 17,000 students in Ohio. She has also taught at several 4-year colleges, including an "alternative" college and a traditionally Black college, and at international programs in universities abroad. She has been teaching introductory sociology for more than 30 years with a mission to introduce the uninitiated to the field and to help students see the usefulness and value in sociology. She has been active in the teaching movement, shaping curriculum, writing and presenting research on teaching, and offering workshops and consulting in regional, national, and international forums. She is a Fulbright Senior Scholar and serves as a Departmental Resources Group consultant and evaluator. Jeanne has written several textbooks, all with the goal of reaching the student audience. As the original director of the Center for Teaching and Learning at Wright State University, she scoured the literature on student learning and served as a mentor to teachers in a wide variety of disciplines. Local, regional, and national organizations have honored her for her teaching and for her contributions to helping others become effective teachers. In 1986, the American Sociological Association's Section on Undergraduate Education (now called the Section on Teaching and Learning in Sociology) recognized her with the Hans O. Mauksch Award for Distinguished Contributions to Teaching of Sociology. In 2004, she was honored by the American Sociological Association with its Distinguished Contributions to Teaching Award. In 2010, the North Central Sociological Association awarded her the J. Milton Yinger Award for Distinguished Career in Sociology.

Keith A. Roberts is Emeritus Professor of Sociology at Hanover College, a private liberal arts college of about 1,100 students in Indiana. He has taught introductory sociology for 35 years with a passion for active learning strategies and a focus on "deep learning" by students that transforms the way they see the world. Prior to teaching at Hanover, he taught at a 2-year regional campus of a large university. He has been active in the teaching movement, writing on teaching and serving as a consultant to sociology departments across the country in his capacity as a member of the American Sociological Association Departmental Resources Group. He has written a very popular textbook in the sociology of religion, has coauthored a book on writing in the undergraduate curriculum, has published and led many workshops on the Scholarship of Teaching and Learning, and for 22 years ran an annual workshop for high school sociology teachers. He has chaired the Selection Committee for the SAGE Innovations and Professional Development Awards since the program's inception. He has been honored for his teaching and teaching-related work at local, state, regional, and national levels. The American Sociological Association's Section on Teaching and Learning awarded him the Hans O. Mauksch Award for Distinguished Contributions to Teaching of Sociology in 2000. He was honored with the American Sociological Association's Distinguished Contributions to Teaching Award in 2010. In 2012, the North Central Sociological Association awarded Keith the J. Milton Yinger Award for Distinguished Career in Sociology.

Kathleen Odell Korgen is Professor of Sociology at William Paterson University, a comprehensive university in Wayne, New Jersey. In addition to her research on racial identity and race relations, she has written extensively in support of the public sociology movement. Kathleen enjoys teaching her students that sociology is a remarkably useful discipline and highlights how "Sociologists in Action" make a positive impact on society. Her published works on race relations and racial identity include Race Policy and Multiracial Americans; Multiracial Identity and Social Class (2010); Crossing the Racial Divide: Close Friendships between Black and White Americans (2002); and From Black to Biracial: Transforming Racial Identity among Americans (1998, 1999). Her works on public sociology include The Engaged Sociologist: Connecting the Classroom to the Community (with Jonathan White, 2007, 2009, 2011, 2014) and Sociologists in Action: Sociology, Social Change, and Social Justice (2011, 2014) and Sociologist in Action: Inequalities (with Jonathan White and Shelley White, Forthcoming). Kathleen works as a consultant for other sociology departments as a member of the American Sociological Association Departmental Resources Group and received William Paterson University's award for Excellence in Scholarship/Creative Expression in 2006 and the university's award for Excellence in Teaching in 2014.
Start reading Our Social World: Introduction to Sociology on your Kindle in under a minute.

Kathleen Odell Korgen, PhD, is professor of sociology at William Paterson University in Wayne, New Jersey. Her primary areas of specialization are teaching sociology, active learning, racial identity, and race relations. She has received William Paterson University’s awards for Excellence in Scholarship/Creative Expression and for Excellence in Teaching.

4.5 out of 5 stars
4.5 out of 5
103 global ratings
How are ratings calculated?
To calculate the overall star rating and percentage breakdown by star, we don’t use a simple average. Instead, our system considers things like how recent a review is and if the reviewer bought the item on Amazon. It also analyses reviews to verify trustworthiness.

James Gouveia
5.0 out of 5 stars Sociology book
Reviewed in the United States on 4 January 2022
Verified Purchase
This book rental service is very helpful. It's more affordable then other options. I highly recommend it for college students. I avoid my college book store at all cost and get reimbursed later on.
Read more
Report abuse

Paige A St John
5.0 out of 5 stars I'm so picky & I like it + I learned so much
Reviewed in the United States on 28 July 2016
Verified Purchase
Ended up buying the book after renting it because it's just that awesome...that's saying a lot coming from a college student who hates the majority of the textbooks she is assigned.
Read more
Report abuse

Melanie M.
5.0 out of 5 stars Great
Reviewed in the United States on 17 April 2021
Verified Purchase
Great. Got me through class.
Read more
Report abuse

Amazon Customer
5.0 out of 5 stars I'm grateful to Amazon for being here when we need them thank you .
Reviewed in the United States on 24 December 2019
Verified Purchase
This product helped my grandson with his college courses.
Read more
Report abuse
See all reviews
Back to top
Get to Know Us
Make Money with Us
Let Us Help You
And don't forget:
© 1996-2022, Amazon.com, Inc. or its affiliates