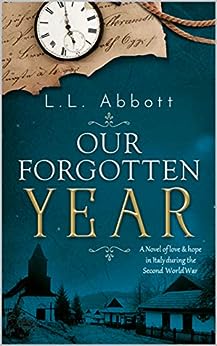 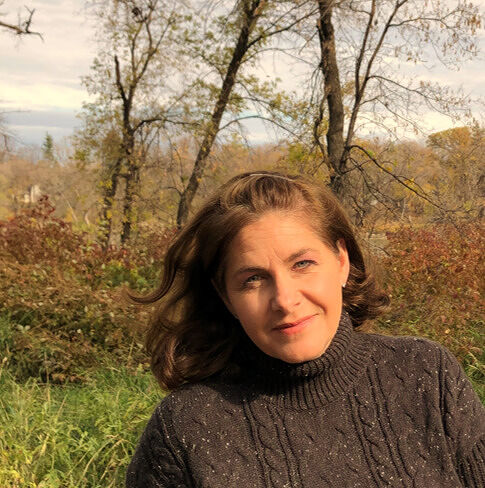 Our Forgotten Year: A novel of love and hope in Italy during the Second World War Kindle Edition

Karla D. Stephens-tolstoy
5.0 out of 5 stars Wow I was transported
Reviewed in Canada on 21 April 2021
Verified Purchase
This book is at quality standard of kate Quinn , it is one of my husband favourite books and he reads 2 to 3 books a week. This is my fav book to date Lana Abbott has written.
Read more
Report abuse
See all reviews
Back to top
Get to Know Us
Make Money with Us
Let Us Help You
And don't forget:
© 1996-2021, Amazon.com, Inc. or its affiliates