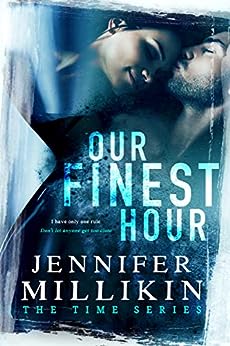 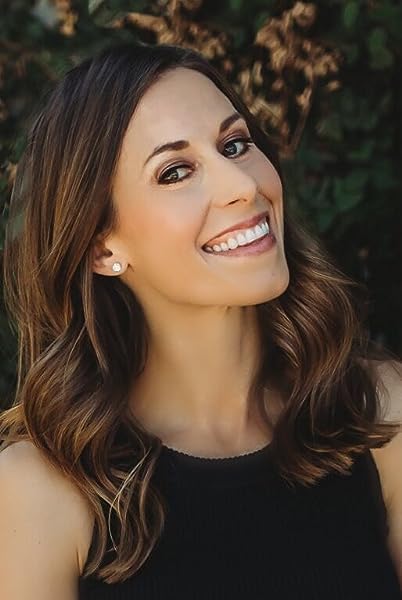 4.7 out of 5 stars
4.7 out of 5
1,254 global ratings
How are ratings calculated?
To calculate the overall star rating and percentage breakdown by star, we don’t use a simple average. Instead, our system considers things like how recent a review is and if the reviewer bought the item on Amazon. It also analyses reviews to verify trustworthiness.

I loved how much of the story you actually get to be apart of. It's great to know that the author didn't skim on the important parts of the story to make it shorter. I enjoyed the length and depth the story goes into a lot. I would recommend this story to everyone!

After getting her heart broken by her mum many years ago, Aubrey ends up getting her heart broken again on April fools day out of all days with no explanation. Her room mate decides that they need a night out together, little does Aubrey know that when she meets Isaac she gives him 60 minutes of her life to forget all the pain she is in once again. Without exchanging last names or phone numbers and knowing Isaac is leaving the country in a few days what could possibly go wrong.

When Aubrey discovers she left Isaac's apartment with a lot more than she bargained for life real starts to get complicated. You need to read this story to find out what happens between Aubrey and Isaac, you will not be disappointed.

AHU
3.0 out of 5 stars I received an Advanced Readers Copy of this book via Hidden Gems and am voluntarily leaving a review.
Reviewed in Australia on 19 June 2018
I enjoyed this story. It’s very heartwarming with the usual heartbreak. It's a very easy read and although there wasn't any real heart racing suspense or hot sex scenes I still couldn't put it down. There is a kindness and a romance to this book which I really liked and enjoyed. You can feel the chemistry between Issac & Aubrey and you just know that they are meant to be together which is a testament to the author. As I have always said that when children are involved that they still the show. Claire is witty, honest, carefree and funny which I enjoyed. Very enjoyable!
Read more
Helpful
Report abuse

Bella
TOP 1000 REVIEWER
5.0 out of 5 stars Fantastic story
Reviewed in Australia on 13 October 2017
This book melted me. From the beautifully written characters to the incredible emotional journey this story takes its readers on, Jennifer Millikin's latest work is breathtaking. The delicate way so many different sensitive topics were approached absolutely wowed me, and I truly lived and breathed the emotions the characters felt throughout. A poignant tale of love, loss, and healing. A must read!
Read more
Helpful
Report abuse
See all reviews

LBrad
5.0 out of 5 stars Beautiful story
Reviewed in the United Kingdom on 26 May 2021
Verified Purchase
This was a truly beautifully written story. The characters were so engaging and the story felt real. The emotions were raw and the author drew me in from the very start. I loved the way the relationships gradually developed. Highly recommend this book to anyone looking for a sweet and easy read.
This was the first time I’ve read this authors work, and I am so glad I did, I’ve already checked and there are a few more books available for me to read.
Read more
2 people found this helpful
Report abuse

hannah laing
5.0 out of 5 stars Only took two days to read!!
Reviewed in the United Kingdom on 8 April 2021
Verified Purchase
I couldn't put this book down from the minute it arrived!! Wishing the story wouldn't end it only took two days to read!! Would definitely recommend reading this. I already have more of this authors books in my basket!!
Read more
One person found this helpful
Report abuse

Tanyawriter
5.0 out of 5 stars one rule
Reviewed in the United Kingdom on 26 April 2018
Verified Purchase
she only had one rule not to get close. she never learns the last name. she never needed anyone so she is shocked when she needs his help. will she be able to take the step she needs? will he help her? see what will happen

Leanne Wrigglesworth
5.0 out of 5 stars Recommend
Reviewed in the United Kingdom on 22 May 2021
Verified Purchase
It’s in brilliant condition can’t wait to read!
Read more
Report abuse
See all reviews
Back to top
Get to Know Us
Make Money with Us
Let Us Help You
And don't forget:
© 1996-2021, Amazon.com, Inc. or its affiliates