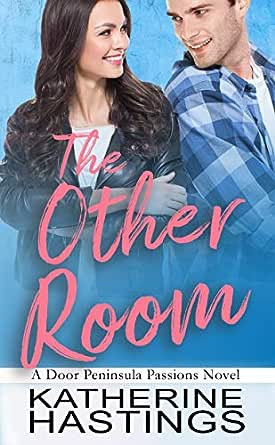 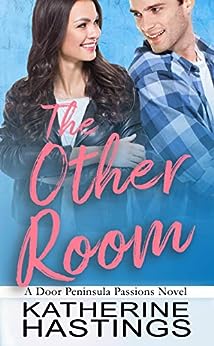 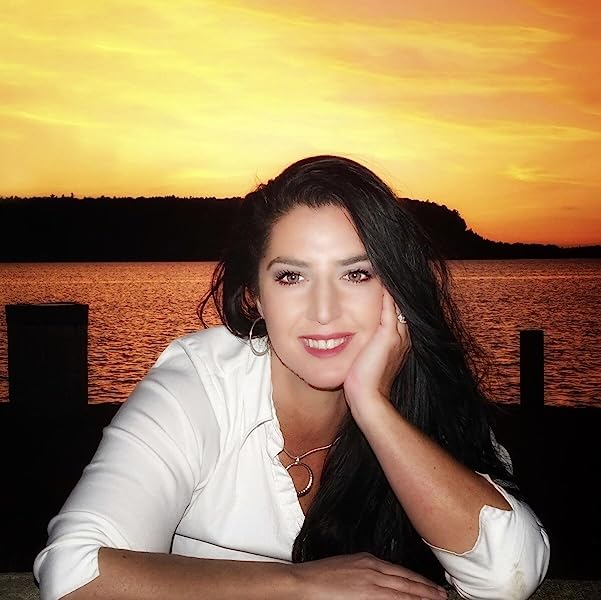 Katherine Hastings loves love. It's why she writes romance novels. Getting lost writing a romantic adventure is one of her favorite pastimes. When she's not on an adventure with her characters, she can be found at her home in Wisconsin snuggling her husband, two Boston Terriers, and the world's naughtiest cat. Two things make Katherine want to leave her happy home these days... going for rides on her dressage pony or floating at the beach in her big inflatable raft. Writing her novels while floating in the lake is one of her ultimate pleasures... that and Fried Wisconsin Cheese Curds, of course. --This text refers to the paperback edition.

3.1 out of 5 stars
3.1 out of 5
4 global ratings
How are ratings calculated?
To calculate the overall star rating and percentage breakdown by star, we don’t use a simple average. Instead, our system considers things like how recent a review is and if the reviewer bought the item on Amazon. It also analyses reviews to verify trustworthiness.

FrmMryd
1.0 out of 5 stars I could not get into this book
Reviewed in the United States on 19 August 2019
Verified Purchase
I don’t even know where to start, this book was so bad. There were quite a few continuity issues, which distracted me. So much of the story was just ridiculous and some parts even a bit “preachy.” I kept finding myself rolling my eyes. I didn’t find the characters particularly likable, which didn’t help matters. I know this review is not particularly helpful since it doesn’t give any concrete examples.
Read more
Report abuse
See all reviews
Get FREE delivery with Amazon Prime
Prime members enjoy FREE Delivery and exclusive access to movies, TV shows, music, Kindle e-books, Twitch Prime, and more.
> Get Started
Back to top
Get to Know Us
Make Money with Us
Let Us Help You
And don't forget:
© 1996-2020, Amazon.com, Inc. or its affiliates