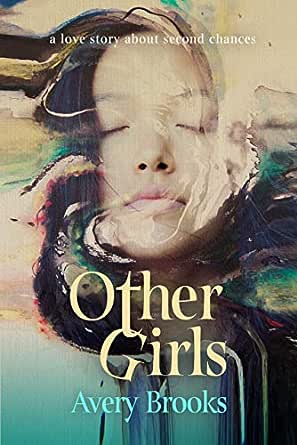 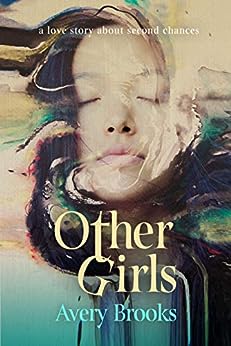 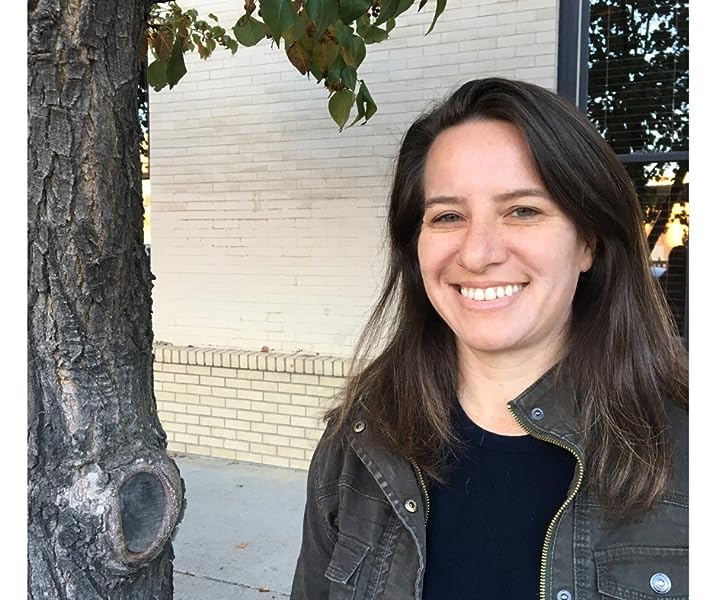 Other Girls: a love story about second chances Kindle Edition

AVERY BROOKS has a Ph.D. in evolutionary biology and has spent much of her life studying dominance, climate change, social justice issues, and human rights atrocities. When she's not busy reading or writing, she enjoys hiking with her two dogs in Colorado. You can learn more about her at www.averybrooksauthor.com. --This text refers to the paperback edition.

Loek
4.0 out of 5 stars Emotionally charged story!
Reviewed in the United States on 12 January 2020
Verified Purchase
Between love and hate lies a very thin line. One step over this line can make a relationship very intense and complicated. A run-in and all the pain from the past came back with a vengeance. Sam freaked out and that was the beginning of a rollercoaster of emotions. What an unforgettable romance! At times, it was hard to read. There were so many emotions. From disbelief, anger, frustration, sadness to happiness. The writing is very well done and you're going to love the characters. Two thumbs up for this debut novel!
Read more
2 people found this helpful
Report abuse

Kindle Customer
4.0 out of 5 stars Second Chance at Love
Reviewed in the United States on 28 July 2020
Verified Purchase
I am quite drawn to stories about second chances or people that change dramatically from one point in life to another. Avery is very good at drawing out the little details, escpecially where food is concerned.

This is a story of a reformed high school bully, Ash, falling for the girl she bullied, Sam. Although, several years beyond high school, Sam still has self-esteem issues. It was refreshing to see a book that touched on therapy in order to deal with her issues that have a tight hold on her into adulthood. Issues that resurface with the death of her wife.

Ash, was a little harder to identify with. While she was the guilty reformed bully in the story, her motivations of why fell a little flat. Her point of view and past angst never quite hit the mark. She was a very interesting character and I wanted to know more.

I felt like there should have been more time between the return of Ash and getting together with Sam. It felt a little rushed and in places glossed over -- escpecially when we were in Ash's point of view. If Sam was still hanging onto the past enough to stir up nightmares then her falling for Ash as quickly as she seemed off.

However, Sam and her son Jake, more than made up for what was lacking in Ash's story. The chemistry between the three of them, had me cheering for them til the end. There was something that made me smile whenver Jake and Ash were together. They just felt right. Jake is just a great kid overall and it's hard not to root for a great kid.

Overall, an enjoyable read. Escpecially, if you want to crave Beignets and visit New Orleans.

WLWReader
5.0 out of 5 stars Lovely read
Reviewed in the United States on 5 January 2020
Verified Purchase
There’s nothing better than a debut author with writing chops. This is a heartfelt satisfying read with appealing main characters, an adorable little boy, and an entertaining and informative take on the city of New Orleans. Drea is an intriguing secondary character. I’d love to read a story about her finally finding love. I’ll definitely be reading this author's future works.
Read more
One person found this helpful
Report abuse

Traci
5.0 out of 5 stars Thumbs Up!!!
Reviewed in the United States on 27 December 2019
Verified Purchase
I am a true fan of Avery Brooks now that I have finished her first book. Please pick it up or buy it on an e-book and read it. Love, love, loved it Avery. I hope you continue on the writing path because you are very good at it! Thumbs up from this reader!
Read more
One person found this helpful
Report abuse

J.
5.0 out of 5 stars Good read
Reviewed in the United States on 19 January 2020
Verified Purchase
First book by this author and I enjoyed it. I will definitely read the next book by her. Nice story about life's struggles, forgiveness, family, and friends.
Read more
One person found this helpful
Report abuse
See all reviews
Get FREE delivery with Amazon Prime
Prime members enjoy FREE Delivery and exclusive access to movies, TV shows, music, Kindle e-books, Twitch Prime, and more.
> Get Started
Back to top
Get to Know Us
Make Money with Us
Let Us Help You
And don't forget:
© 1996-2020, Amazon.com, Inc. or its affiliates