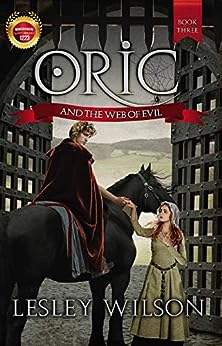 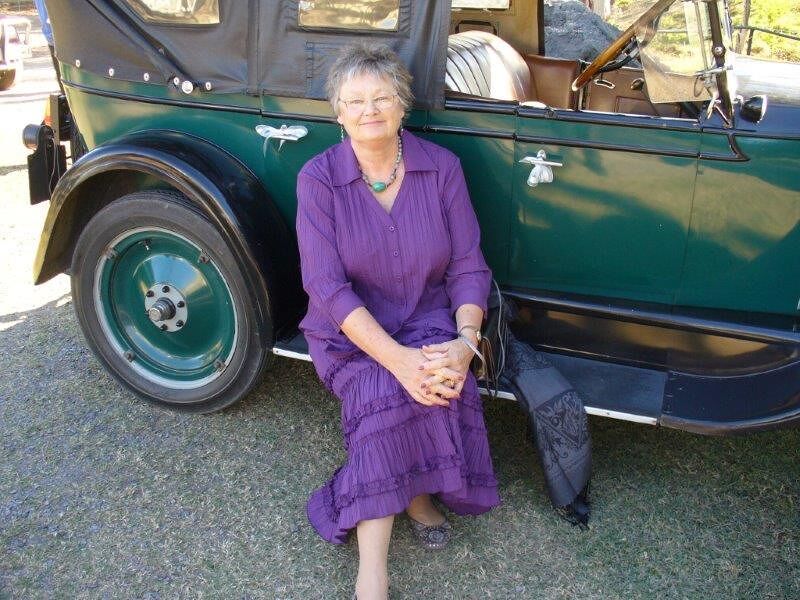 Oric and the Web of Evil - suitable for teens, young adults and adults (The Oric Trilogy Book 3) Kindle Edition

Lesley Wilson was born in North Yorkshire, UK and educated at St Martin’s preparatory School Grimsby, Lincolnshire, Mill Hill School, Middlesbrough, and Pickering’s Commercial College, Middlesbrough, Yorkshire. She completed a course in Journalism with the London School of Writing, and has been an active member of a writers’ group in Australia.

In 1957, she met a young man on holiday in Italy. A whirlwind courtship followed before he joined the British Army. Fifteen months and hundreds of letters later, Lesley, aged seventeen, boarded a troop ship bound for Singapore, where she married the love of her life. She worked as a fashion model in Singapore for two years before returning to the UK. A three year posting to Germany with her husband followed.

Returned to the UK after her husband left the army, Lesley worked as Girl Friday for a well-known racing driver/motor dealer. She underwent training in London at Helena Rubinstein’s London Salon, and worked thereafter as a consultant for five years. Her other careers have included ownership of a sauna and health studio, and market research, which involved many miles of driving throughout North Yorkshire in all kinds of weather.

In 1982 she migrated to Australia with her husband and small son. She ran a craft shop for several years in which she manufactured all the items for sale. During this time she was also a volunteer in a Maritime Museum. Hunting wrecks off the coast of North Queensland became an absorbing a hobby, and she helped to rescue an ancient, decommissioned lighthouse for the city in which she lives.

Today she is retired and enjoys spending time with her grandchildren. She is also a member of an active quilting group who involve themselves in charitable endeavours from time to time. She reads and reviews books for other authors but writing is her major passion. When she isn’t glued to the computer keyboard she loves to travel, entertain friends, and work in her large garden in North Queensland.

Espionage Lover
5.0 out of 5 stars Fine Medieval Tale for YA Audiences
Reviewed in Canada on 8 January 2020
Verified Purchase
I came across the Oric Series by chance on Goodreads while searching for a gift for my 14-year-old granddaughter. You might think my method is madness but I am one of those people that reads the last chapter of a book first. In this case, I read the last book in the series first.
I was not disappointed. More than anything else about the book, the medieval world of Oric's story attracted me and felt real. I have traveled in and around York and was impressed by the underground museums there. This book gave me that feel, impressive really. I was drawn into the story easily and identified with Oric's predicament.
My granddaughter will get the series for her upcoming birthday because I want to share my love of the medieval with her and this book makes it accessible to a young person.