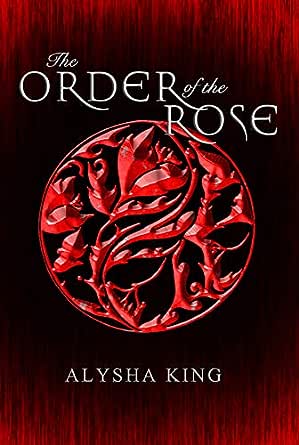 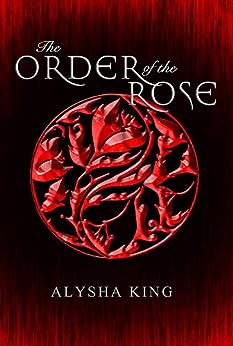 "This book was epic, dark, magical fantasy, a kind I really, really like and Alysha has done an amazing job with it!" - Goodreads review

"A fantastic entry into the world - Was riveted throughout this story." - Amazon review

Alysha King is an Australian author who loves nothing more than a good book, a well-stocked art and craft shop and vintage fashion. When she's not writing she can be found madly sewing cosplay costumes for her and her two kidlets or starting yet another hobby. Alysha lives in Canberra with her husband, two children, their very large dog and lazy white cat. She is currently working on the follow up novels to The Order of the Rose. --This text refers to the paperback edition.

3.4 out of 5 stars
3.4 out of 5
8 global ratings
How are ratings calculated?
To calculate the overall star rating and percentage breakdown by star, we don’t use a simple average. Instead, our system considers things like how recent a review is and if the reviewer bought the item on Amazon. It also analyses reviews to verify trustworthiness.

Kelly Shuttlewood
5.0 out of 5 stars Cannot wait for more!
Reviewed in the United States on 18 December 2013
Verified Purchase
A fantastic entry into the world - Was riveted throughout this story. So Alysha, when's the next one due? ;)
Read more
Report abuse
See all reviews
Back to top
Get to Know Us
Make Money with Us
Let Us Help You
And don't forget:
© 1996-2021, Amazon.com, Inc. or its affiliates