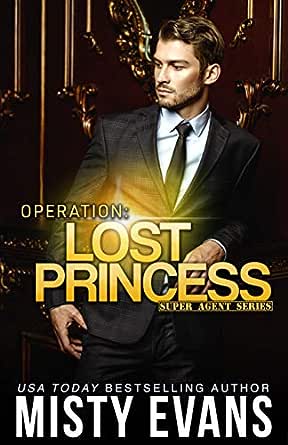 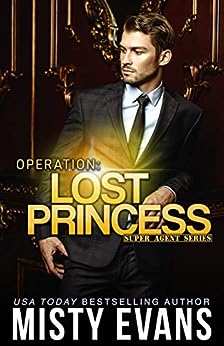 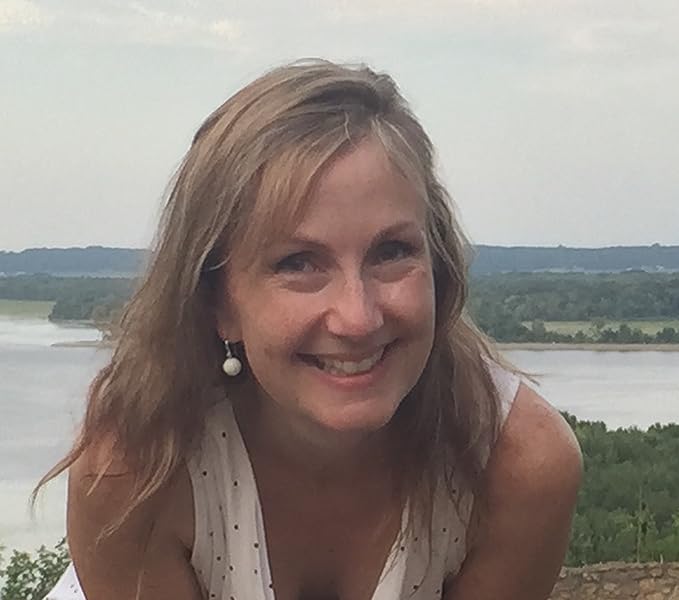 A lost princess and an undercover spy team up to save the world, but will they lose their hearts in the process?

Beautiful Anya Radzoya fled Russia with her grandmother when she was only a child, but she can’t escape the royal genes that make her one of the country’s last living princesses.

When blackmailed into returning to Moscow in exchange for her grandmother’s life, Anya discovers a horrible secret that could end the world. She must find a way to stop it, and the only person who can help her is a sexy, cunning spy who suspects she’s a double agent.

Ryan Smith can’t deny the alluring magnetism he feels toward the lost princess, and the long, cold nights undercover provide him with time to explore every inch of her. But trapped inside the Kremlin with a ruthless opponent, the two must hide their romantic entanglement, and risk their lives to save Anya’s grandmother, as well as millions of innocent people.

samanthagirl
5.0 out of 5 stars Brilliant Read
Reviewed in the United Kingdom on 27 February 2020
Verified Purchase
Wow, wow wow! This is an explosive, dramatic, suspense filled story absolutely full of content from start to finish. So much tension, would it all work out in the end ? I thoroughly enjoyed this appealing and well written story which I highly recommend.
Read more
Helpful
Sending feedback...
Thank you for your feedback.
Sorry, we failed to record your vote. Please try again
Report abuse

Jeanie Jackson
5.0 out of 5 stars Edge of your seat, tissues required! Awesome
Reviewed in the United States on 24 February 2020
Verified Purchase
Edgy, intense, and awesome! Operation: Lost Princess, book four in Misty Evan's Super Agent Romantic Suspense Romantic series, has everything a reader expects in a romantic suspense and brings it with style. Ryan and Anya will win your heart, as will the people who support them! The journey is tough and terrifying, but our super agent and the Russian princess attack it with attitude and guts, prepared to travel through any danger to protect country, family, and each other. Acting behind a calm facade, the two are multidimensional; we are allowed to see and feel the terror, the caring, the love and even the lust as well as the courage that keeps them going in the face of an adversary who is ready to unleash nuclear weapons and genetic manipulation to become the unquestioned leader of a world power.
Read more
One person found this helpful
Helpful
Sending feedback...
Thank you for your feedback.
Sorry, we failed to record your vote. Please try again
Report abuse