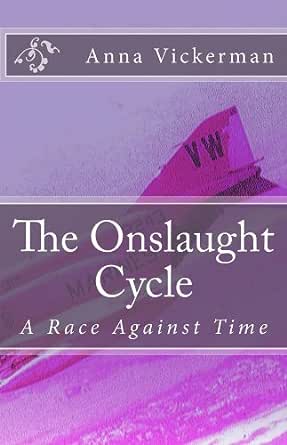 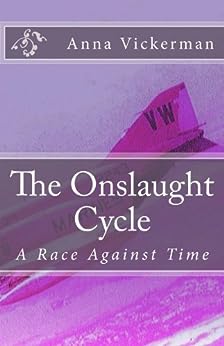 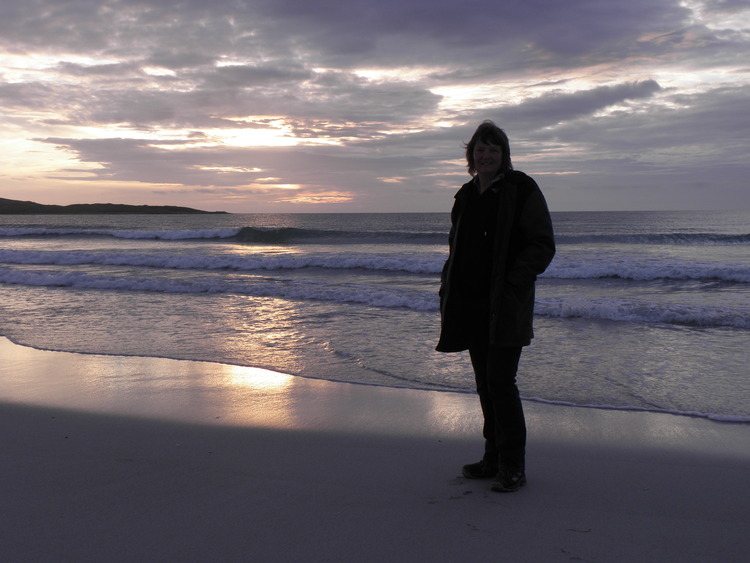 The Onslaught Cycle: A Race Against Time Kindle Edition

Triston Bennett, a widely respected provincial journalist had been a thorn in the side of the authorities for some years. His relentless pursuit of the truth behind the many UFO sightings going back to the 1930s had won him widespread recognition.

Neither he nor his colleagues could have guessed that the recent lull in UFO activity was soon to end in a way that would change all their lives forever.

Triston met up with Janet Kruger, a former fashion model whose father had been a government scientist until his mysterious disappearance. Triston agreed to help her but had no idea how he could, or where it would lead.

What happened to them is stunning, they literally raced against time to save civilisation from disaster and oblivion. At the end of their story the question remains, were they successful in their quest or not? The true answer is a paradox. Please read for yourself, you decide…if you can.
click to open popover