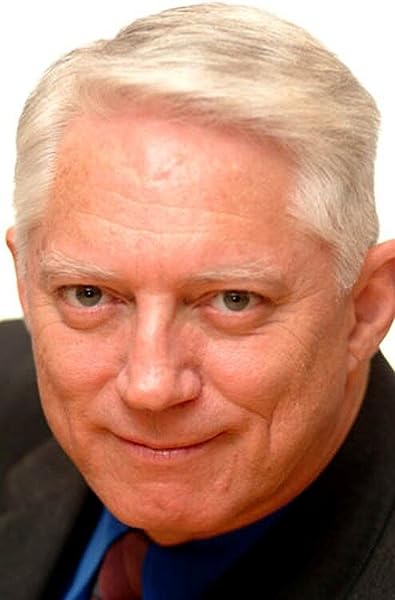 Only the Brave Dare Paperback – 9 December 2011

by Christopher J. Holcroft (Author)
See all formats and editions
Sorry, there was a problem loading this page. Try again.
A group of Venturer Scouts and their leader battle Russian Mafia to avert millions of dollars in recreational drugs hitting the streets of every Australian capital city. The Venturers go on their annual Christmas holiday camp for a week of surfing, canoeing and pure fun. Russian drug Mafiosi arrange for a mother ship to drop off a cargo of drugs in a wrecked former Navy submarine near the boys' campsite. The Russians take the Venturers prisoners after they find the drugs leaving it to the most unlikely youth to escape and turn a lighthouse into a weapon against the Mafiosi.
Read more
Previous page
Next page

Australian author Christopher J. Holcrofts background is in communications; media training, complex public information planning and implementation. He decided to write adventure novels for teenage boys after serving 35 years as a Venturer Scout Leader and member of the Australian Army Reserve. Christopher published his first two books during Australias Year of the Scout in 2008 and followed up with the last book in the trilogy in 2010. His aim is to challenge young boys to read more and live lifes adventures in the outdoors.
Start reading Only the Brave Dare on your Kindle in under a minute.

Christopher J. Holcroft has written for both Teens and Young Adults and Adult audiences alike.

He spent more than 40 years leading Venturer Scouts (boys and girls aged 14-18). His experience in the outdoors in the Australian wilds is reflected in the Scott Morrow adventure trilogy of which A Rite Of Passage is the third book in the series. The other two books are Only The Brave Dare and CANYON.

He was in the Australian Army Reserve for more than 43 years and served internationally on deployments including a stint with the United Nations. Christopher brings his rich tapestry of experience to life in his adventure books aimed specifically at boys aged 11-18 in an effort to get them the read more and also enjoy the great outdoors.

Christopher turned his attention to Adults and has written three books in his Afterlife series for them. His fourth book, Finding Thomas, is about a near-death experience with a political twist that could bring a Government to its knees. The second book, One Last Concert, is about moving on the spirits of people trapped on Earth after sudden deaths. Christopher's latest book, Time Voyager, sees a young man conflicted in the present day about being aboard a Navy destroyer that was cut in two by an aircraft carrier two decades ago. He uses past life regression to help him return to the disaster and so help three families in the present come together.

Soon to be published will be Christopher's first non-fiction book detailing the last man to die in a New South Wales Corrective Services prison van. The man, Christopher's brother Mark, died of a heart attack twixt two correctional facilities. The book will detail the fight by Mark's surviving siblings to change the course of Government and so introduce basic human rights to prisoners on a broad scale.

Christopher is married to wife Yvonne who has also been in the Girl Guide movement for around the same time.