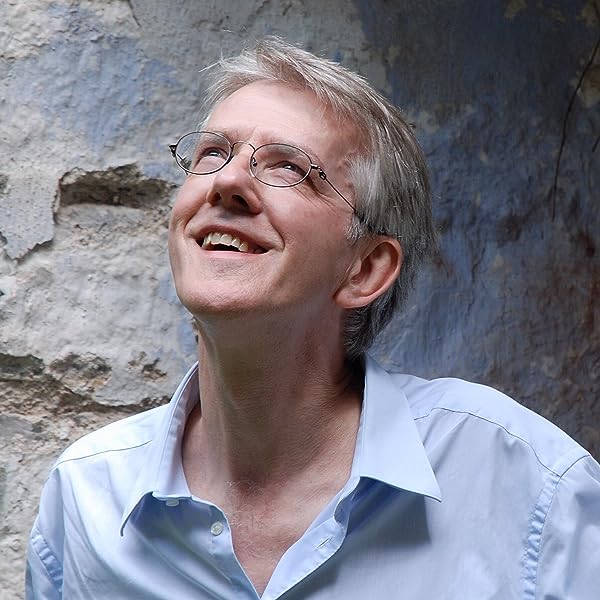 Only In Boston: A Guide to Unique Locations, Hidden Corners and Unusual Objects Paperback – 1 February 2018

by Duncan J.D. Smith (Author)
4.4 out of 5 stars 8 ratings
See all formats and editions
Sorry, there was a problem loading this page. Try again.

DUNCAN J. D. SMITH is the sole author of the Only In Guides and a Fellow of the Royal Geographical Society.
Tell the Publisher!
I’d like to read this book on Kindle

Having worked for many years in the publishing industry selling other travel writers' books, in 2003 Duncan J. D. Smith decided to start writing and illustrating his own. As a travel writer, historian and photographer, he has embarked on a lifetime's adventure, travelling off the beaten track in search of the world's hidden corners and curious locations. Duncan has so far traversed four continents in search of unusual places and people, from the wartime bunkers of Berlin and the Baroque gardens of Prague to the souks of Damascus and the rock-cut churches of Ethiopia.

His findings are being published in a ground breaking series of city guides - the Only In Guides published by The Urban Explorer. Volumes on Berlin, Boston, Budapest, Cologne, Edinburgh, Hamburg, Krakow, London, Munich, Paris, Prague, Seville, Vienna, and Zurich have been published. The series has garnered considerable press acclaim, with sales to date in excess of 150,000 units.

As a result of his extensive travels, not only through the cities of Europe but also in Africa, America and the Middle East, Duncan regularly generates original illustrated material for publication both in magazines and online. He has an encyclopedic knowledge of the places about which he has written, as well as an extensive photo library available for commercial usage, including cards and prints.

Duncan has also undertaken television and radio work in the course of promoting his creative efforts and has given many illustrated lectures in bookshops, societies, universities and London's Victoria & Albert Museum. He released his first audio tour CD in 2010.

Born in Sheffield, England in 1960 Duncan ran his own private museum from the age of ten before going on to read Ancient History and Archaeology at Birmingham University. Together with his father Trevor, he co-wrote and illustrated four highly successful books on the curiosities of Sheffield and Yorkshire, and was the author of the best-selling topographical book 'Yorkshire: A Portrait in Colour'. Still a passionate collector he now tries to restrict his habit to vintage travel books, whilst also enjoying gardening, natural history, and music.

Duncan divides his time between England and Central Europe and is a Fellow of the Royal Geographical Society.

Johnny Utah
3.0 out of 5 stars got maps?
Reviewed in the United States on 30 January 2022
Verified Purchase
i am used to Frommers or Rick Steves guide books. This book " Only in Boston" has no walking tour maps. So for example, as you are walking around in Chinatown, you have find the three words in pages fill with words where you should be walking next. Not really practical. " Only in Boston" is more a book to have on a shelf than a guide book. However, a lot of good, interesting info in it. I wish it had been presented in a Frommer's/Rick Steves walking tour guidebook style.
Read more
Report abuse

A voracious reader
5.0 out of 5 stars Very informative and interesting
Reviewed in the United States on 24 May 2020
Verified Purchase
I went to college in Boston (eons ago) and returned a few times over the years, but this book makes me want to return for an in-depth visit. I really like the author's writing style and the photos are nice, plus the various places are not "touristic" and I never would have heard about them without this book.
Read more
2 people found this helpful
Report abuse
See all reviews