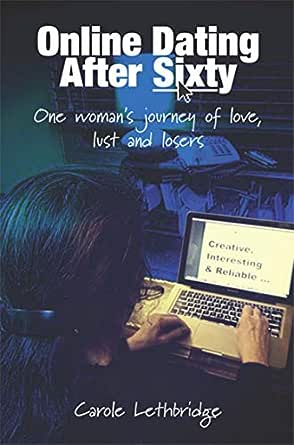 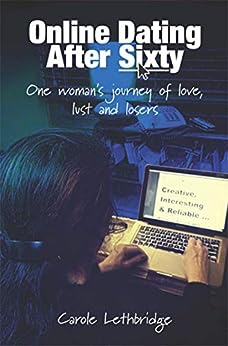 This is the story of an emotional journey by an aging woman who still wants love and sex in her life and who is desperately trying to hold on to her long hair, her good looks and her youthful figure. Carole Lethbridge discovered at the age of 65 that she wanted romance back in her life after recovering from a serious bout of cancer. Her friend suggested she give internet dating a go as the chance of meeting someone suitable where she lived in the Blue Mountains was virtually nil.

Online Dating After Sixty describes her internet and other dating experiences, as well as her responses to retirement, aging and friendship, many humorous conversations with local women and friends about aging and sex. Within days of her profile becoming live on RSVP, a 68-year-old guy walked into her life. The following week he was in her bed and she was besotted. He turned out to be a dishonest, uncommitted, unfaithful Lothario who was active on four other internet dating sites while involved with her. After having online contact with another 38 guys, she comes to the conclusion that finding a suitable and honest guy on internet dating sites wasn't like finding a needle in a haystack - it was more like finding a needle that had been dropped into the Pacific Ocean from an orbiting satellite!

Nonetheless, Carole did eventually find a partner through the internet and has now settled down to a happy and contented relationship.
click to open popover