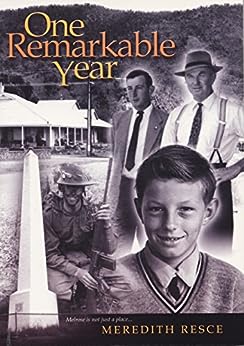 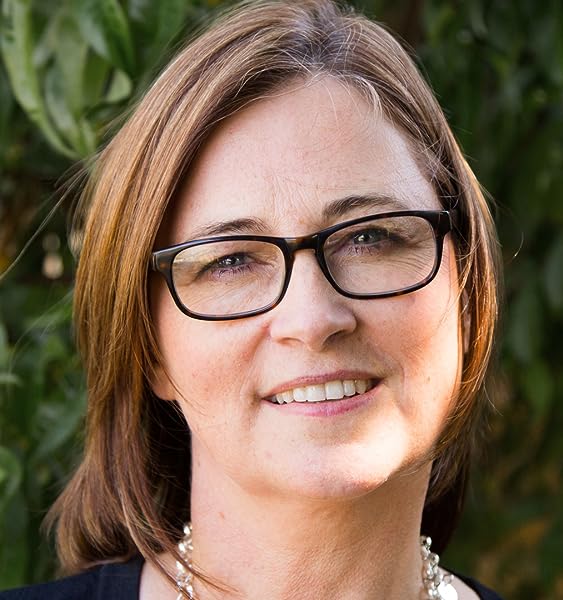 by Meredith Resce (Author) Format: Kindle Edition
See all formats and editions
Sorry, there was a problem loading this page. Try again.
Australian rural folk history in a novel format.

A bushfire threatens the small rural community of Melrose, and a reporter is sent to cover the crisis as it unfolds. But Clarrie Brown isn’t just any unrelated journalist. In fact, as he enters the town environs he is caught up in a vision of the past, the years he spent as a boy, growing up in this town.

One Remarkable Year brings the Australian country town to life in the 1960’s; a time when the modern era of social revolution emerged to take the place of the traditions and ways of generations past.

Here is a story about a real town, with real characters and real spirit. Based on many local yarns, One Remarkable Year will give you the general impression of the character and feel of life in Melrose over past years. Some of the stories recounted are based on fact; the rest could very likely have happened.

Melrose is not just a place.

South Australian Author, Meredith Resce, has been writing since 1991, and has had books in the Australian market since 1997.

Following the Australian success of her "Heart of Green Valley" series, an English Publisher has taken the first three books in this series, and has released them to the British and American Christian Fiction markets.

She recently released her 15th project, 'The Greenfield Legacy'.

Apart from writing, Meredith also takes the opportunity to speak to groups on issues relevant to relationships and emotional and spiritual growth.

Meredith has also been co-writer and co-producer in the 2007 Australian feature film production, "Twin Rivers".

With her husband, Nick, Meredith has worked in Christian ministry since 1983.

Meredith and Nick have three adult children, one daughter and two sons.