Once Upon A Quest: 15 Tales of Adventure and over 1.5 million other books are available for Amazon Kindle . Learn more
Share <Embed> 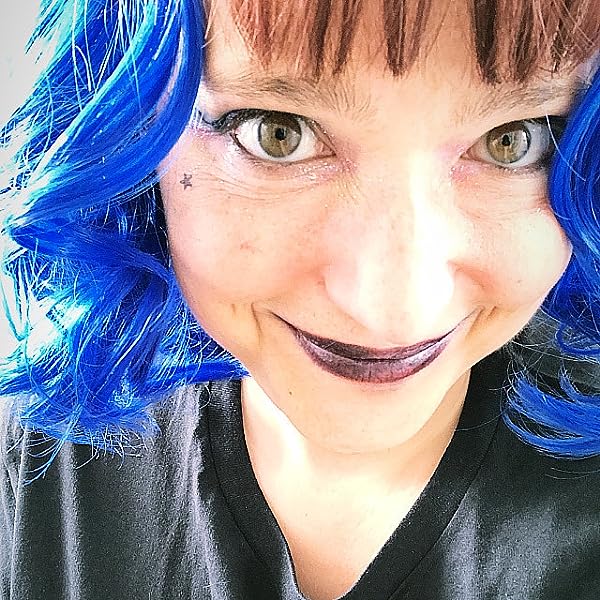 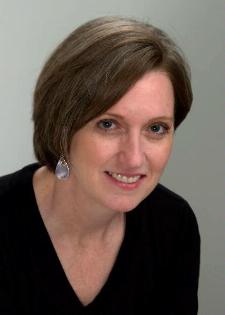 Once Upon A Quest: Fifteen Tales of Adventure: 3 Paperback – 12 February 2018

Page 1 of 1 Start overPage 1 of 1
This shopping feature will continue to load items when the Enter key is pressed. In order to navigate out of this carousel please use your heading shortcut key to navigate to the next or previous heading.
Back
Next
Start reading Once Upon A Quest on your Kindle in under a minute.

4.5 out of 5 stars
4.5 out of 5
37 global ratings
How are ratings calculated?
To calculate the overall star rating and percentage breakdown by star, we don’t use a simple average. Instead, our system considers things like how recent a review is and if the reviewer bought the item on Amazon. It also analyses reviews to verify trustworthiness.

Michelle Titherington VanDaley
5.0 out of 5 stars Great Group Of Short Stories From Some Amazing Writers
Reviewed in Australia on 13 February 2018
This is a great group of short stories from some amazing writers. They are fresh twists on some of our fave fairytales. I enjoyed all of the stories and was introduced to some new Authors which is why I like getting these types of collections. The stories I loved most and would love to possibly see turned into longer stories are The Ruins of Oz by Alexia Purdy, White Rose by Phaedra Weldon & Take My Monsters by C. Gockel.
Read more
Helpful
Comment Report abuse
See all reviews

AN
4.0 out of 5 stars Nice collection of standalone stories based on fairytales
Reviewed in the United Kingdom on 8 April 2018
Verified Purchase
TAKE MY MONSTERS by C. Gockel
I have a book from this author on my TBR list, so this story was a good opportunity to check out if I should move it further up the list. And I definitely will.
This was so far the best story of the anthology. Maybe because I didn't know the fairy tale it was based upon, maybe because it was a new turn with it playing in the Roman Empire, although this idea didn't convince me at first. But it is a heart gripping story of trust and love.

WEST OF THE MOON by Annie Bellet
I have heard but not read anything of Annie Bellet before but this story was well written, so I will have a look for more.

A BELL IN THE NIGHT by Evelyn Snow
Interesting story, didn't get a lot reference to a Grimm fairytale but the setup was interesting. Might read more about the characters introduced.

MISTRESS BOOTSIE by Anthea Sharp
The miller and the cat, both female, nice. The story is very similar to the original fairytale except for the reverse genders. I liked the idea of the cat being a descendent of a fay cat hence the ability to talk.

THE RUINS OF OZ by Alexia Purdy
Interesting approach to the Wizard of Oz story. Will have to check out full novels as this one was too short.

A TOUCH OF GOLD by Rachel Morgan
Nice story with one of my favourite characters from the Creepy Hollows books. The end is a bit rushed but leaves me with wanting to dive into that universe again.

MAGIC AND MACHINERY by Jamie Ferguson
Not bad but not remarkable. Couldn't remember anything when sitting down for reviewing.

april
2.0 out of 5 stars odd mix
Reviewed in the United Kingdom on 15 March 2018
Verified Purchase
i did not finish...gave up at 70%...may go back, and read the rest, and add some thoughts...later...i did go back...some slight improvement, and the last story, a re-telling of tam lin, was ok...but on the whole a very odd mix...some stories read as if intended for young teens, others have abrupt sex and violence incidents that place them as meant for adults, some are interminally plodding, and a few, very few, are decent reads...i have not yet found any that were a pleasure...generally, a heroine sets off, on a quest, meets a few adversaries, and often a handsome, mysterious stranger, and then the story ends with a successful result for the quest...rather boring...oh well, it was cheap...
Read more
Report abuse

Kindle Customer
3.0 out of 5 stars A mixed bag some better than others.
Reviewed in the United Kingdom on 26 July 2018
Verified Purchase
Good light easy reading, some of the stories seemed amateurish, others were better. Worth a read to get inspiration for books to read.
Read more
Report abuse

Chained Creativity (Michelle)
5.0 out of 5 stars Wonderful book
Reviewed in Canada on 13 August 2018
Verified Purchase
I haven't been this enthralled with a short story collection in some time. All the tales are wonderfully told and all their universes distinct and wondrous. I'm so glad I happened upon this book.
Read more
Report abuse

TAKE MY MONSTERS C. Gockel
I have always loved the story of Tam Lin having read it in different versions over the years. What Ms. Gockel did with her telling was unique and very well told. To use the history of Rome in Scotland was a great way to tie in reality to a story about the Fae. She was also very good about including some of the Scandinavian ties with the Norse mythology. Excellent rendition of the Tam Lin story. If you have read other versions or not, you will enjoy her story.

THE RUINS OF OZ Alexia Purdy
I have read a few different versions of the story of Oz including Baum’s original and “Wicked”. There are other stories that revolve around the Emerald City but this one is a much darker one that any of those. To see that Oz is in ruins is very sad. Thea falls through a mirror to find herself in Oz and goes on to find her own tale. I will not tell you any more because it will spoil the story for you. Well worth the read if you like stories about Oz.

WEST OF THE MOON Annie Bellet
A very interesting story that tells how much can be accomplished by love, especially love of family. It is very interesting on how Lina goes about to save her twin brother. I really enjoyed this story and how a human can outwit those who consider themselves to be smarter.

A BELL IN THE NIGHT Evelyn Snow
This story is based on Snow White but it really takes off in a different direction. The only part that relates to Snow White was Stevie finding a boy asleep in a sealed box. This was not a very long story but it really kept me intrigued and makes me want to know a lot more about Stevie, Jack, JD and the rest. I am going to be on the look out for her series when it comes out because if it is as good as this short clip, it will be well worth the read.
Read more
5 people found this helpful
Report abuse
See all reviews
Get FREE delivery with Amazon Prime
Prime members enjoy FREE Delivery and exclusive access to movies, TV shows, music, Kindle e-books, Twitch Prime, and more.
> Get Started
Back to top
Get to Know Us
Make Money with Us
Let Us Help You
And don't forget:
© 1996-2020, Amazon.com, Inc. or its affiliates