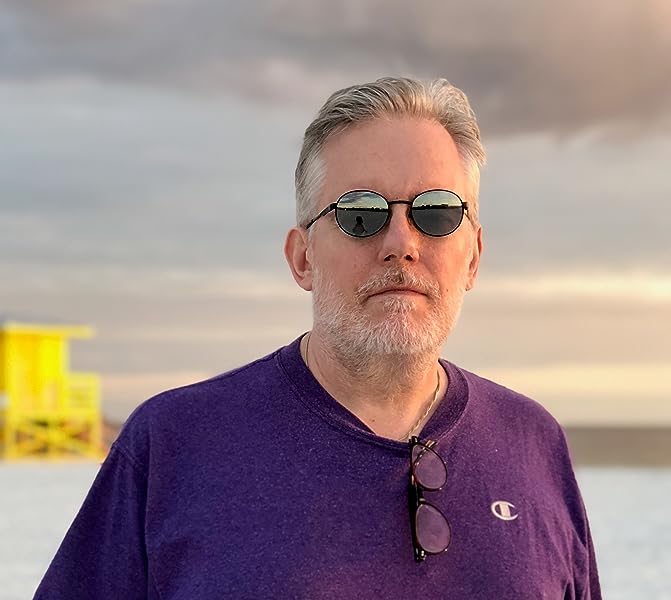 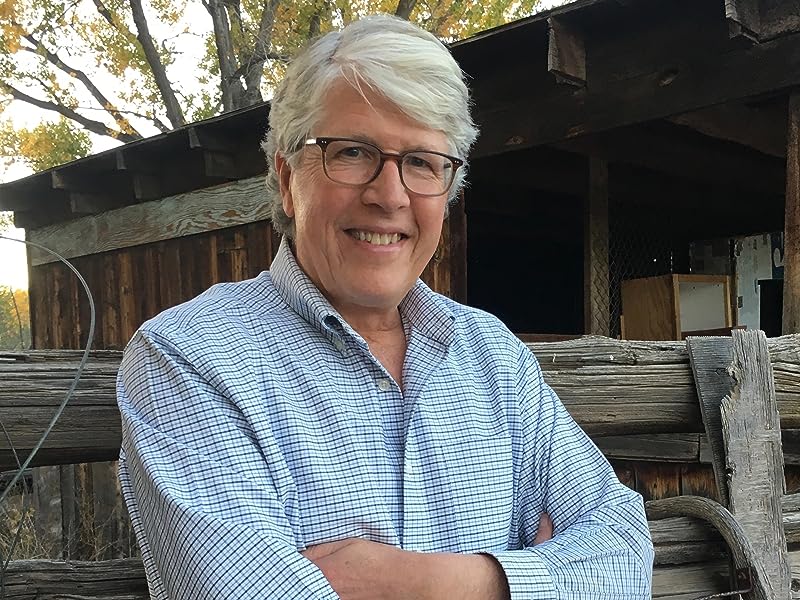 by Preston and Child (Author)
4.6 out of 5 stars 3,626 ratings
See all formats and editions
Sorry, there was a problem loading this page. Try again.

Preston & Child bring the true story of the ill-fated Donner Party to new life in a thrilling blend of archaeology, history, murder, and suspense.

Nora Kelly, a young curator at the Santa Fe Institute of Archaeology, is approached by historian Clive Benton with a once-in-a-lifetime proposal: to lead a team in search of the so-called 'Lost Camp' of the tragic Donner Party. This was a group of pioneers who earned a terrible place in American history when they became snow-bound in the California mountains in 1847, their fate unknown until the first skeletonized survivors stumbled out of the wilderness, raving about starvation, murder-and cannibalism.

Benton tells Kelly he has stumbled upon an amazing find: the long-sought diary of one of the victims, which has an enigmatic description of the Lost Camp. Nora agrees to lead an expedition to locate and excavate it – to reveal its long-buried secrets.

Once in the mountains, however, they learn that discovering the camp is only the first step in a mounting journey of fear. For as they uncover old bones, they expose the real truth of what happened, one that is far more shocking and bizarre than mere cannibalism. And when those ancient horrors lead to present-day violence on a grand scale, rookie FBI agent Corrie Swanson is assigned the case... only to find that her first investigation might very well be her last.

PRAISE FOR PRESTON & CHILD: 'Another clever and compelling tale ... The stellar writing is still in abundance, and Preston and Child balance the line between page-turning suspense and ancient history' Associated Press. 'The action zigzags like an out-of-control rocket toward a double-deceptive conclusion' Kirkus Reviews. 'Sit back, crack open the book and get ready for the ride of your life' David Baldacci. 'White-hot bestselling suspense. Simply brilliant!' Lisa Gardner. 'A positively delicious serving. Great fun to the last page' Anne Rice.

Douglas Preston & Lincoln Child are the authors of international #1 bestselling thrillers, including the Agent Pendergast adventures.
Start reading Old Bones (Nora Kelly Book 1) on your Kindle in under a minute.

4.6 out of 5 stars
4.6 out of 5
3,626 global ratings
How are ratings calculated?
To calculate the overall star rating and percentage breakdown by star, we don’t use a simple average. Instead, our system considers things like how recent a review is and if the reviewer bought the item on Amazon. It also analyses reviews to verify trustworthiness.

Ani
5.0 out of 5 stars Best read
Reviewed in Australia on 19 December 2020
Verified Purchase
Always excellent have read all from cabinet of curiosities relic etc waiting for next one in January all very intriguing
Read more
Helpful
Report abuse

Margaret Bright
4.0 out of 5 stars Cracking good read
Reviewed in Australia on 10 September 2019
Verified Purchase
A cracking good read. Unfortunately, I guessed one of the baddies midway through but the end had a surprise.
Read more
Helpful
Report abuse

Nadean
5.0 out of 5 stars The girls are back
Reviewed in Australia on 26 October 2019
Verified Purchase
Preston and Child deliver again with another page turner. So nice to see the girls back in action. Loved it from start to finish.
Read more
Helpful
Report abuse

Jeffrey Swystun
TOP 500 REVIEWER
2.0 out of 5 stars A Miss
Reviewed in Australia on 24 October 2019
I am a long-time fan of this writing duo having read all their works. Agent Aloysius Xingu Leng Pendergast has been a fine Sherlockian character. While his books have had ups and downs, the entire series has been great fun (The Cabinet of Curiosities is my all-time favourite). However, I was not grabbed by this subtle offshoot featuring two characters from the primary series.

Old Bones takes a fine premise...The Donner Party and a buried treasure...and makes it overly long, repetitive, procedural, and the two main characters are just so flat as to be off-putting. After finishing, each plot turn seems too contrived rather than "plotted" to be engaging. Sadly, I couldn't wait for it to end.
Read more
Helpful
Report abuse

Born Canadian
4.0 out of 5 stars Up to their usual good, interesting and varied standard
Reviewed in Australia on 23 February 2021
I’d like to know which of the authors insists on using subjective pronouns where they should be using objective. These sorts of glaring grammatical errors are a little jarring when encountered. Okay, nitpicking aside (I have encountered this in many of their books) it is a good read. Looking forward to the next one.
Read more
Helpful
Report abuse

Annette053
5.0 out of 5 stars A really good story
Reviewed in Australia on 29 May 2020
This book is just great. Interesting story. I tried to think of reasons someone would need old bones, but I did not work it out.
The characters are believable, the plot is original.
Read more
Helpful
Report abuse
See all reviews

Philip Spick
4.0 out of 5 stars Good detective story.
Reviewed in the United Kingdom on 11 November 2020
Verified Purchase
I' m not always a fan of detective stories but this engaged my interest. A lot of the story involving the character's was very true as I have experienced in my own life though from a male rather than female perspective. It applies whatever the gender of the recipients. Notwithstanding that, the characters were well presented and the story was baffling enough to make you think. I really enjoy this type of craftsmanship in a story so it definitely gets my vote and recommendation.
Read more
2 people found this helpful
Report abuse

London1977
2.0 out of 5 stars Not one of their best.
Reviewed in the United Kingdom on 28 July 2021
Verified Purchase
I’m a big fan of Preston & Child, love their incredible imagination and weird supernatural thrillers. I was immensely disappointed with this one. Not much happened, at all, until the last quarter of the book when it got interesting. I was around half way through when I realised very little has happened and there wasn’t really much of a mystery! Disappointing. Not one of their best, by a long way.
Read more
One person found this helpful
Report abuse

NeilT
5.0 out of 5 stars A great read
Reviewed in the United Kingdom on 2 August 2020
Verified Purchase
Two characters from the Preston Child universe come together here in a well paced, atmospheric thriller that will hold your interest throughout. A guest appearance by special agent A.X.L. Pendergast at the end is the icing on the cake.
An intriguing story, originating from an actual historical event, with decent characters and great plotting, which keeps you guessing until the end. In my opinion, well worth reading.
Read more
2 people found this helpful
Report abuse

Toyroom
1.0 out of 5 stars The book is the wrong shape....Again!! Cabinet of Curiosities was the same.
Reviewed in the United Kingdom on 13 April 2021
Verified Purchase
This book is tall and narrow and as such, very difficult to hold with one hand and has to be held open with two hands. Why can't the publisher make these books the same shape as every other publisher's paperbacks. I was really looking forward to this book but it will be going straight in the recycling. I won't give it to a charity shop as I don't want to inflict the frustration on another.
Read more
Report abuse

SiH
4.0 out of 5 stars Great story carrying on from the Agent Pendergast series
Reviewed in the United Kingdom on 18 September 2019
Verified Purchase
The only reason I did not give this book five stars is because I feel the overall atmosphere of the book and the characters are not quite what I have come to expect. This is a little harsh but I think the next few books will get better and improve. I'm actually looking forward to when our young FBI agent gets her own series too.
I still wholeheartedly recommend Preston & Child though to anyone who will listen!
Read more
Report abuse
See all reviews
Back to top
Get to Know Us
Make Money with Us
Let Us Help You
And don't forget:
© 1996-2021, Amazon.com, Inc. or its affiliates