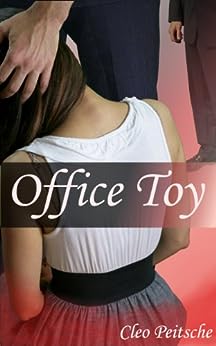 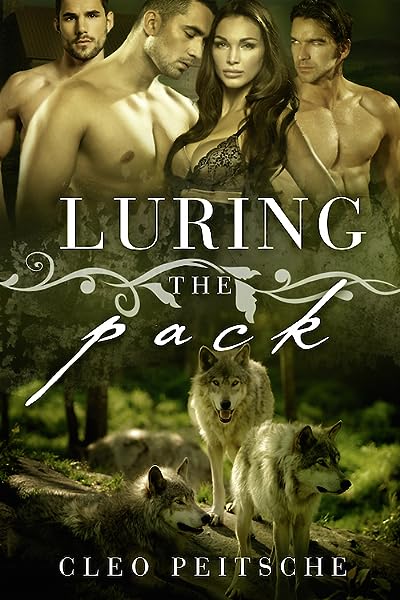 3.4 out of 5 stars
3.4 out of 5
1,286 global ratings
How are ratings calculated?
To calculate the overall star rating and percentage breakdown by star, we don’t use a simple average. Instead, our system considers things like how recent a review is and if the reviewer bought the item on Amazon. It also analyses reviews to verify trustworthiness.

Maria
5.0 out of 5 stars SEXY AND HOT
Reviewed in Australia on 13 January 2016
Verified Purchase
Once again its a very well written book by Cleo and for hot... The rest of the series is a little out of my price range for the size of the books.
Read more
2 people found this helpful
Helpful
Report abuse

J. Poole
3.0 out of 5 stars Wow!
Reviewed in Australia on 24 July 2014
Verified Purchase
Hot, hot, hot, hot, oh ... Did I mention HOT! What and interesting take on the office romance ... Come on, y'all have wondered about it. Let's see how these relationships develop.
Read more
One person found this helpful
Helpful
Report abuse

Amazon Customer
4.0 out of 5 stars good read
Reviewed in Australia on 12 April 2014
Verified Purchase
the story was too short but an enjoyable read if you want a short story before you go to sleep
Read more
One person found this helpful
Helpful
Report abuse

Robin
3.0 out of 5 stars Intriguing but a bit lacking
Reviewed in the United Kingdom on 28 May 2021
Verified Purchase
A mildly spicy little read. The idea was intriguing and what drew me in but I felt the execution was a bit lacking. I was especially saddened to see how the, so called, "spicy scene" progressed. There wasn't much action and it didn't really rock my boat but it wasn't terrible. Perhaps the second book is better but I won't be sticking around to find out. If the first book doesn't grip me, I won't bother with the rest of the series (or any more of that authors books)
Read more
Report abuse

Natasha
2.0 out of 5 stars a hot 2,5*⭐️ shot, sizzling story
Reviewed in the United Kingdom on 5 April 2015
Verified Purchase
There was very little in the way of development of the main character, Elle, all you really learn about her is that she likes sex, her mother lives with her, she has a sister, and she graduated six months ago. As someone who seems to focus on the characters in a book more than anything else, I don't think that this one was really for me.

The men in the book, the people that were supposed to be working, and yet seemed to have beds, bondage equipment and baths in their office, were similarly not particularly developed. And the fact that they did just seem interested in sex with Elle rather than anything else kind of detracted from them as characters.

It was steaming hot, like seriously could feel the heat coming out of the screen. The wildest interview you will ever have!

S. Wilson
4.0 out of 5 stars A good kinky read.
Reviewed in the United Kingdom on 15 December 2014
Verified Purchase
I would have given 5 stars but I think the whole serialisation thing that Amazon/Kindle have going on is a rip off. This book is a really kinky read, you will have to buy all six books to really get to the heart of the story, so it does make this book expensive, and I suspect not very long.

I thought the book was well written and what I really enjoyed about it was how honest Elle, the heroin, was regarding what she liked sexually. It made reading the book more comfortable to read and more enjoyable because you knew what was happening was what she really wanted. This author really knows how to write eroticism in a way that makes it very, very kinky but not uncomfortable, because anyone with half a brain realises, this is all just fantasy.
Read more
One person found this helpful
Report abuse

little one
1.0 out of 5 stars poor
Reviewed in the United Kingdom on 4 May 2019
Verified Purchase
when getting this book I thought I was getting a decent book with plenty of pages, but it was short-lived and boring. The sex scenes were not really believable nor was the plot poor
Read more
Report abuse
See all reviews
Back to top
Get to Know Us
Make Money with Us
Let Us Help You
And don't forget:
© 1996-2021, Amazon.com, Inc. or its affiliates