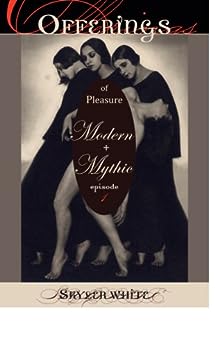 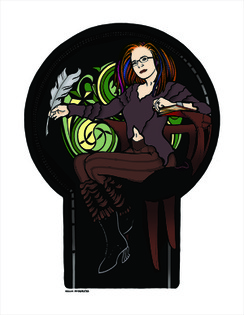 Kindle Customer
5.0 out of 5 stars Deeper than smut
Reviewed in the United States on 12 January 2014
Verified Purchase
This is grade-A smut, tantalizing and evocative and so rich I could almost smell it. So full points for that. But the story is also about something, or several things: the fight, the struggle, pride and ambition and hope and bright success right at the moment you suspected all was lost. Lots going on in this story, and all of it good and fascinating. But you can also just read it for the sex.
Read more
Report abuse

There's plenty of sex to enjoy in this book. There is also an exploration of power - both mythic sex-magic and the shifting dynamics of power in contemporary sexuality.