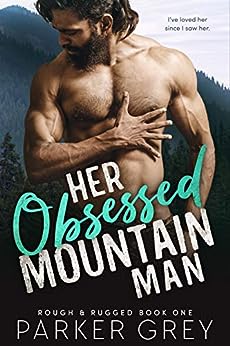 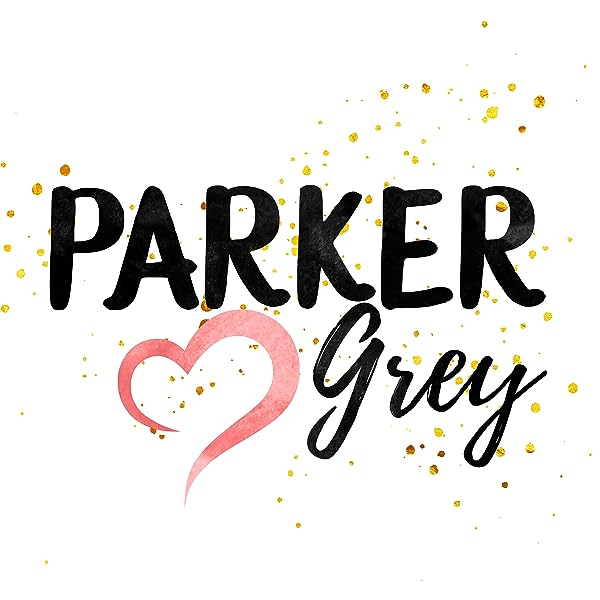 Lissanne
5.0 out of 5 stars A hot novella perfect for those short on time
Reviewed in Australia on 5 December 2018
Ex-Marine Jax Stuart works as a bartender at a roadhouse where an MC gang known as the Iron Diablos likes to hang out. He's not fazed by them and they mostly behave themselves. Besides, Jax lives for the nights that Ruby Dawson walks into his bar. She's young, beautiful, and he's a little obsessed with her.

Ruby stops in on the way to see her grandmother, and she loves seeing Jax - although she'd never admit it, because he's at least a decade older than her and doesn't give her a second glance. But when one of the Diablos, Viper, takes an interest in Ruby and she turns down his charming invitation to have a sordid encounter with him in the roadhouse restroom, Jax steps in to save her.

Once Ruby leaves, Jax notices Viper slips out soon after and he gets a gut feeling something is wrong. So he follows and saves Ruby from an attack by Viper. The police advise Ruby to lay low for a little while, in case of retaliation from the Diablos, so Jax offers to have her stay with him at his cabin, hidden away. He built it himself and it's the perfect hiding place.

Forced to remain shacked up together, it doesn't take long for the sexual tension between the two of them to appear, and they're soon finding creative ways to occupy their time together. But Viper's not done with Ruby; will Jax be able to save her again?

This is a hot novella that is perfect for when you want something good to read, but can't seem to find the time to sit down and read a novel length book.

Caroline
4.0 out of 5 stars Definitely Obsessed
Reviewed in Australia on 5 December 2018
Little Red Riding Hood with a modern twist. A good read, with some hot chemistry, some drama, a strong protective man and a young woman who ultimately looks after herself.

Jax has been obsessed with Ruby for more than 12 months, since she started coming into the Black Forest Bar for dinner when travelling through the area, what he doesn't know is she is just as obsessed with him. An encounter with a biker, at the bar and again at Grandma's house forces them to spend time together, hidden away in a cabin in the woods.
Read more
Helpful
Report abuse
See all reviews

Ashley A. Carr
5.0 out of 5 stars Jax and Ruby
Reviewed in the United States on 6 December 2018
Verified Purchase
This is the first time I’ve read this author and it won’t be the last. This is a fast-paced book and I read it from cover to cover in one sitting, I just couldn’t put it down. What more could you ask for, an ex-Marine, a sweet innocent college coed and a motorcycle gang. Jax has a protective streak a mile wide and when Ruby is in trouble he goes all alpha on her. They have been flirting anytime Ruby comes into the bar where he works, it’s a slow build of chemistry. But when they finally come together it’s explosive. I can’t wait to see what this author puts out next!
Read more
5 people found this helpful
Report abuse

Lilu
5.0 out of 5 stars Perfect
Reviewed in the United States on 23 January 2019
Verified Purchase
A very well written, beautifully descriptive, lust to love adventure. Toss in some wicked drama, and there you go. A perfect getaway while not going anywhere read. Loved it.
Read more
Report abuse

Linda l.
5.0 out of 5 stars Her Obsessed Mountain Man
Reviewed in the United States on 8 December 2018
Verified Purchase
I really enjoyed this book. The characters were interesting and the story line was good. I couldn’t put this book down until I finished it.
Read more
Report abuse

Alexandra
5.0 out of 5 stars Loved it! ^_^
Reviewed in the United States on 8 December 2018
Verified Purchase
Super sweet, wonderful, sexy and fast, it was awesome and I loved it so much! ^_^
Read more
Report abuse
See all reviews
Back to top
Get to Know Us
Make Money with Us
Let Us Help You
And don't forget:
© 1996-2021, Amazon.com, Inc. or its affiliates