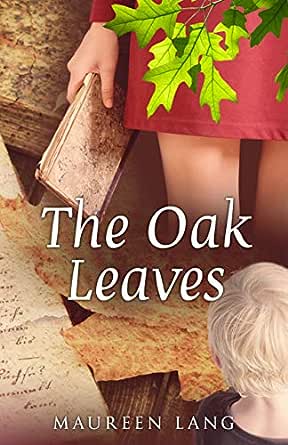 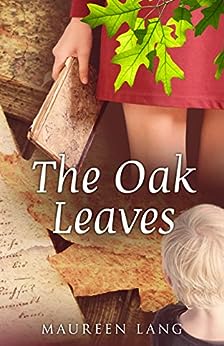 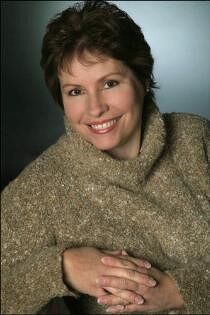 NewHeart
2.0 out of 5 stars This is Christian Literature - beware
Reviewed in the United Kingdom on 25 September 2011
Verified Purchase
A fairly interesting story that begins benignly but becomes increasingly peppered with biblical quotes and religious rhetoric. The main characters are pious church-goers, and the `bad' guy is, naturally, a non-believer. A central theme seems to be that only `true believers' can be good, have any morals, be compassionate or find happiness. And so much of Humanity is relegated to the gutter. Aside from the slightly insulting message, with some of the book reading like a dull sermon the predictable plot made this a disappointing read.
Read more
2 people found this helpful
Report abuse

K. Matson
5.0 out of 5 stars A Very Informative Christian Novel
Reviewed in the United States on 17 July 2019
Verified Purchase
This was such a good story that I just kept loosing track of time while reading. Easily immersed into the story. I didn't know about "fragile X" and had to look it up. Yes this is a heart wrenching story but also one of hope and faith. Really makes us thankful for our healthy children but also makes us realize we would love and care for ANY child we bear. Loved the two interspersed stories, modern day and 1800's.
Read more
2 people found this helpful
Report abuse

Marti C
4.0 out of 5 stars Good story
Reviewed in the United States on 6 June 2013
Verified Purchase
I really enjoyed this story that combined the present day life of Talie and her family in America with that of her multi-great grandmother in Ireland and England. Talie reads a journal that had belonged to her father that was written by this great-grandmother. Grandmother had a "dimwitted" uncle and two brothers, and everyone believed the women in the family were cursed to continue to produce such offspring. Grandmother set a goal to never marry, but her parents agree to an arranged marriage for her, and she goes from Ireland to England to get to know the prospective groom, his family and most of all, his friends. She also meets her grandmother for the first time. Back in current times, Talie begins to compare her own son with his peers and wonders if he also has the same problem as her ancestors. She gives in and has him diagnosed, which turns out to be Fragile X. I don't want to give away much of the storyline and ruin it for others, but if you like historical romance, you will enjoy this book. The only negative I have, and I can't give any suggestions as to how it could have been handled differently, is that it was annoying to have settled down in a chapter in one of the story lines, only to be yanked out of it in the next chapter to go to the other story line, then back to the first in the following chapter and so forth for the whole book. If you know that going in, though, it probably won't bother you.

I got this free on my Kindle.
Read more
4 people found this helpful
Report abuse

Stumblinn
3.0 out of 5 stars very heavy on the proselytizing
Reviewed in the United States on 4 October 2011
Verified Purchase
I would have given this book four stars if it was not for the fact that with no up front warning to the reader, you are hit with heavier and heavier doses of Christianity as the book progresses.

Despite that, overall I did enjoy the book and was glad to learn more about Fragile X Syndrome. I agree with the main points the author was trying to get across: saying thank you to God for the good things in our life, praying for strength and wisdom to deal with the rough times and always searching for the good in whatever life brings us. I am not Christian though so to be repeatedly hit over the head with these messages couched in strongly Christian terms began to seriously detract from my enjoyment of the book especially in the last third or so of it.

I enjoyed the use of the journal to tell Cosima's story and, in fact, found her story much more enjoyable than the modern day one. Cosima seemed much more real to me than Talie throughout the story. I also had problems reconciling things such as Talie's "Maybe it was just as well; she'd been looking for something to worry about, and Dana's love life was certainly handy" (Lang, Maureen (2007-05-01). The Oak Leaves (p. 100). Tyndale House Publishers, Inc. Kindle Edition) with the book's message of trusting in God.

My opinion is that this would have been a much more enjoyable read if the Christianity in it was presented much more subtly and Talie didn't seem to just be a device to push a message.
Read more
8 people found this helpful
Report abuse

Marianne
5.0 out of 5 stars a great novel
Reviewed in the United States on 11 December 2013
Verified Purchase
Blowing on Dandelions.... an in depth look at the relationships between mothers and daughters, fathers and sons, widowhood, with such realistic people it will surprise you to learn that this is a novel. Even those daughters who have a fantastic relationship with their parents, will find this book hard to put down. I have read other books of Miralee's and found this one to be just as intriguing as the others. And though it deals primarily with how mothers and daughters relate to each other, it has enough drama, action and turmoil to keep the reader going until it is finished, and then wish for more. Luckily for us, there are two more books coming in the series according to the publisher.
Miralee is a great writer, and the images she creates are so vivid you can feel the panic when you hear the bell chime at night, see the characters expressions as they react to circumstances, taste the cooking in the boarding house. I want to visit the Baker City of 1880 to see Katherine Galloway's establishment for myself, though I would know it when I got there because of the description!
Great novel...you do not want to miss it!
Read more
One person found this helpful
Report abuse
See all reviews
Back to top
Get to Know Us
Make Money with Us
Let Us Help You
And don't forget:
© 1996-2021, Amazon.com, Inc. or its affiliates