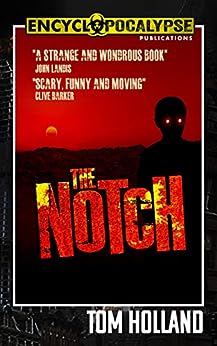 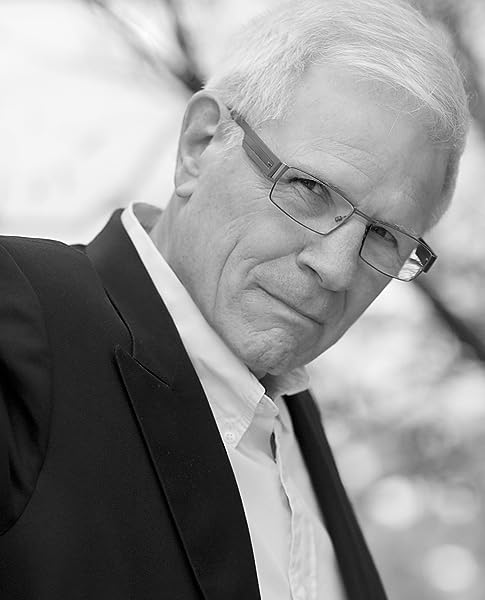 An accomplished screenwriter and director whose resumé includes the iconic horror films Fright Night (1985) and Child's Play (1988) makes his first thriller brim with twists and interesting characters. When a waif of a boy mysteriously emerges from a butte in the Arizona desert, kind strangers offer him assistance. Although he doesn't speak, he possesses healing powers thatmanifest in ways both small and miraculous. When video showing his abilities surfaces on social media, all manner of nefarious individuals as well as the government want to get their hands on this magical boy. At the same time, the African coughing sickness is ravaging the world, and some think the boy may have the cure or be the cause. Framed as an extended chase with disparate characters converging on an unknown end, the book's short chapters and alternating points of view enhance the fast-paced action, though the character-driven narrative occasionally slows the story. Offer to readers who enjoy thrillers with a bit of horror, such as David Koepp's Cold Storage (2019) and Chuck Wendig's The Wanderers (2019). --Booklist --This text refers to the hardcover edition.

Tom Holland is an American director and screenwriter of horror and thriller films. His early writing projects include Class of 1984 (1982) and the Robert Bloch-inspired Psycho II (1983), the latter starring Anthony Perkins as the menacing psychopath, Norman Bates, which spawned the Psycho franchise.

His directorial debut was the popular 1980s Vampire film, Fright Night (1985). The film was a box office hit and garnered three Saturn Awards and one Dario Argento Award. Last year, Tom produced a documentary of the film called You’re So Cool Brewster: The Story of Fright Night.

His next project, Child's Play (1988), was a number one box-office hit in America and a worldwide success, despite controversy over its thematic content. Tom then went onto direct two films based upon adaptations of Stephen King's novels: The Langoliers (1995) for TV and the feature film Thinner (1996). He also took a cameo role in the Stephen King miniseries The Stand (1994). He recently completed production on the thriller Rock, Paper, Dead starring Michael Madsen.

Tom's other projects have included The Incredible Hulk episode "Another Path," Steven Spielberg's Amazing Stories (1985), three episodes of Tales from the Crypt (1989), and the prestigious Masters of Horror (2005) anthology. He starred in A Walk in the Spring Rain (1970) with Ingrid Bergman.

In 2009, Tom took a starring role in Hatchet II alongside Kane Hodder and Tony Todd.

The Notch is his first novel. --This text refers to the hardcover edition.