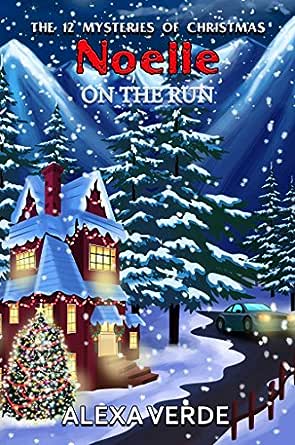 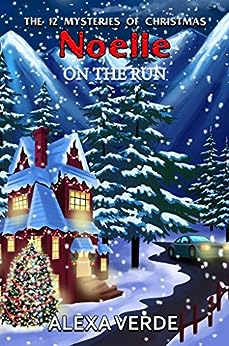 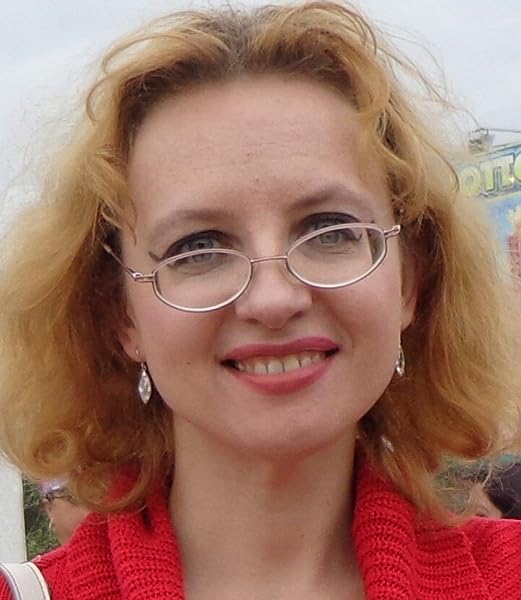 Small-town nurse Noelle Rochester seems to have a target on her back since her elderly neighbor confided her murder suspicions. After the neighbor is killed and somebody starts following Noelle, she flees to her uncle in Christmas Tyme, Colorado. Nearly run off the road, she turns to a former private investigator, Juan Rivera. But is he ready for or capable of a case like hers?

After his fiancée's death, Juan closed himself off to the world. But he can't refuse help to a scared stranger, especially one who reminds him of the woman he's grieving. Two dead bodies, one drive-by shooting, and one kidnaped pet later, Juan and Noelle need to solve the mystery before Christmas-or die trying.

THE 12 MYSTERIES OF CHRISTMAS series:

Judith Jane
5.0 out of 5 stars Sweet, compelling story with more than a twist of a mystery!
2 February 2019 - Published on Amazon.com
Verified Purchase
I read this story as part of the 12 Mysteries of Christmas series, and I must admit the two installments by Alexa Verde are my favorites so far ! Christmas Tyme, Colorado seems quite the place to be, and there is always something going on, especially for Juan, Noelle--and don't forget Gabriel and Ava. Verde's characters are believable and lovable (OK, the bad guys are really bad), and who really knows who is what until the very end. I hadn't a clue, and isn't that the stuff good mysteries are made of? Noelle on the Run is such a sweet story of two unfortunate lives, but their dilemma is resolved by their courage and sense of duty to others. Most of all I LOVED the cat. Great writing!
Read more

Deutsche OMA
5.0 out of 5 stars Action Filled Christmas Mystery Suspense
11 September 2018 - Published on Amazon.com
Verified Purchase
Immediately fell in love with the characters in this action filled Christmas romance: shy nurse Noelle Rochester, private investigator Juan Rivera, and a huge orange with an attitude cat Timothy. Alexa Verde weaves a picture perfect town Christmas Thyme, Colorado with tasty holiday drinks into a page turning "can you guess who done it" mystery suspense. During many a mishap as the clues slowly fall into place, the reader questions how well do I know my neighbors; because outward appearances can be deceptive.
Read more
One person found this helpful

Faithdp24
4.0 out of 5 stars Timothy the betrayer
3 December 2018 - Published on Amazon.com
Verified Purchase
Almost as soon as Noelle appears on the scene, Timothy befriends. Such a traitor to Juan. But there is also a couple of murders to solve while trying to figure out if anyone of a certain family can be trusted. At the same time, both Juan and Noelle need to play it cool toward the other one, because they will never see each other again. Or will they? So many questions to answer.
Read more

Ann Ferri
5.0 out of 5 stars Christmas romance with action and suspense
13 September 2018 - Published on Amazon.com
Verified Purchase
A well written Christmas romance with a murder to solve. It is full of action and suspense, and will make you wonder how well do you really know people. This is such a good book, it hooks you on the first page and holds your full attention till the end. You will fall in love with Timothy the cat and his attitude.
Read more

Paula Marie
5.0 out of 5 stars Another must read from Alexa Verde!
11 September 2018 - Published on Amazon.com
Verified Purchase
This is such a fun book!

Noelle is my kind of girl! Ilove the mystery and suspense.....lots of surprises and a definitely not who I anticipated for the murderer!

I have never been a fan if cats, but Timothy has got me wanting to go the humane society....!


Read more
Go to Amazon.com to see all 28 reviews 4.8 out of 5 stars
Get FREE delivery with Amazon Prime
Prime members enjoy FREE Delivery and exclusive access to movies, TV shows, music, Kindle e-books, Twitch Prime, and more.
> Get Started
Back to top
Get to Know Us
Make Money with Us
Let Us Help You
And don't forget:
© 1996-2020, Amazon.com, Inc. or its affiliates