Nobody's Son and over 1.5 million other books are available for Amazon Kindle . Learn more
Share <Embed> 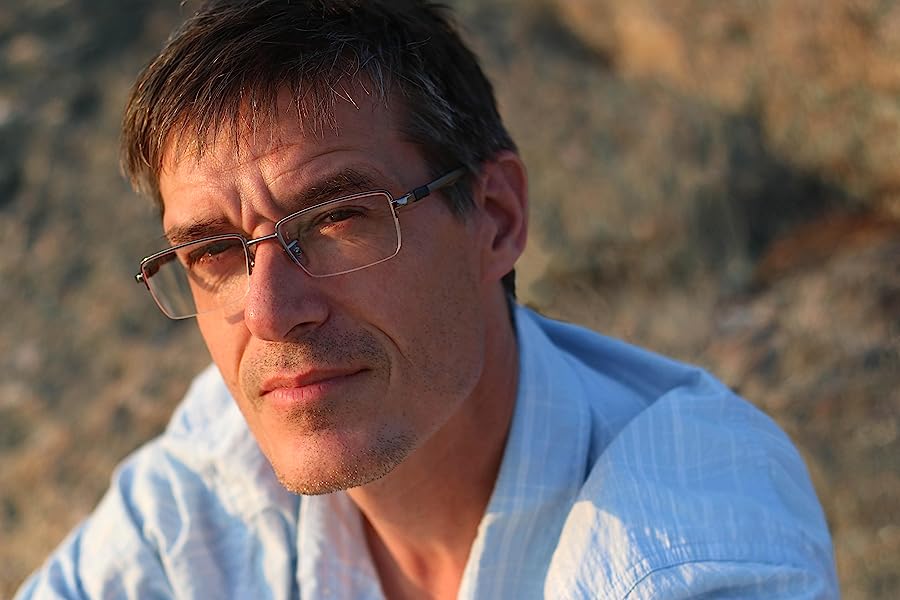 Page 1 of 1 Start overPage 1 of 1
Previous page
Next page
Start reading Nobody's Son on your Kindle in under a minute.

Kindle Customer
4.0 out of 5 stars Nobody's Son
Reviewed in the United Kingdom on 7 February 2005
Verified Purchase
Shielder's Mark breaks the spell on Ghostwood. This has been a dream since childhood. The legends of knights and heroes who went to Ghostwood, and did not return, were many. He wanted his chance to break the spell. In addition he wanted the reward promised by the King - to ask one thing and have this wish fulfilled.
Shielder's Mark asks for the hand of the princess Gail. Despite his misgivings, the King has to fulfill the promise made to whomever managed to break the spell. So Shielder's Mark gets the princess and a dukehood to support her. One would think that they lived happily ever after, but this is when the story takes off (kind of like real life). Nobody's Son is told in 3rd person and one has to take a sneak preview of the last page in order to know how things turn out.
I enjoyed this book - after all I gave it 4 stars. It has some unexpected twists and some given ones. Some authors are worth trying twice and this certainly goes for Mr. Stewart.

Michael Brewer
5.0 out of 5 stars One of my favorite fictional men's books.
Reviewed in the United States on 15 January 2014
Verified Purchase
Sean Stewart's "Nobody's Son" is my favorite fictional "men's book". A book where the main character seeks to make a name for himself by ending the curse of the Red Tower and claiming his reward. It's a book about a journey of manhood that takes the main character in directions he never expected. I've read it several times since I first bought it as "Uncle Hugo's" and have given several copies away to friends. I'd actually give it 15 stars instead of a mere 5.
Read more
Report abuse

J. Varos III
4.0 out of 5 stars Not bad
Reviewed in the United States on 8 March 2012
Verified Purchase
This was a nice short read. Written well and enjoyable for fantasy fans, although, was not quite what I had expected. I, personally, associate magic with the fantasy genre but was disappointed that there was little at all. Overall, a good story and worth reading if you are in between books.
Read more
Report abuse
See all reviews
Get FREE delivery with Amazon Prime
Prime members enjoy FREE Delivery and exclusive access to movies, TV shows, music, Kindle e-books, Twitch Prime, and more.
> Get Started
Back to top
Get to Know Us
Make Money with Us
Let Us Help You
And don't forget:
© 1996-2021, Amazon.com, Inc. or its affiliates