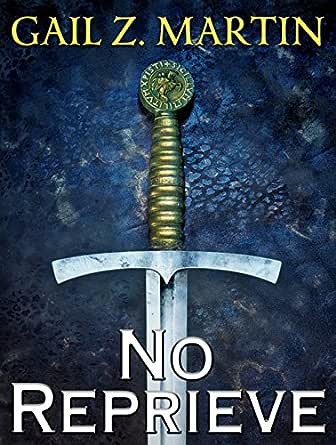 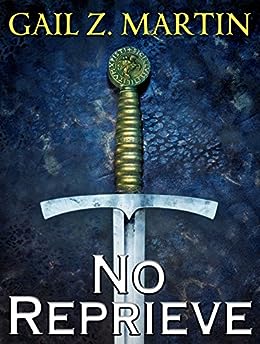 Explore the origin of Blaine McFadden and his allies in this short story prequel to the epic Ascendant Kingdoms Saga from Gail Z. Martin.
Condemned to exile in an arctic prison colony for murdering his sister's attacker, Blaine McFadden has lost everything -- his title, his family and his fiancé. Velant Prison holds the worst of the kingdom's convicts, overseen by brutal guards who are exiles themselves. When a sadistic guard takes things too far, Blaine's insubordination makes him a target of the prison's notorious commander. To survive, Blaine needs to rely on his wits and his fists -- and a few good friends to watch his back.

Gail Z. Martin discovered her passion for SF/fantasy in elementary school. The first story she wrote - at age five - was about a vampire. Her favorite TV show as a preschooler was Dark Shadows. At age 14 she decided to become a writer. She enjoys attending SF/Fantasy conventions, Renaissance fairs and living history sites. She is married and has three children, a Himalayan cat and a golden retriever.
click to open popover