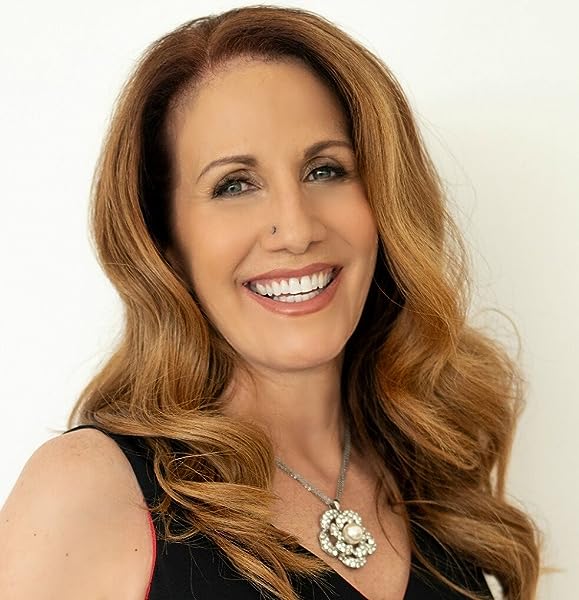 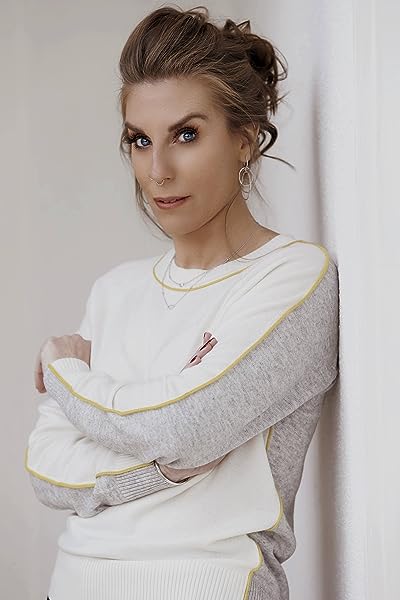 No Prince Charming: Book 1 of the Secrets of Stone Series: Volume 1 Paperback – 6 March 2018

Page 1 of 1 Start overPage 1 of 1
Previous page
Next page
Start reading No Prince Charming (Secrets of Stone Series Book 1) on your Kindle in under a minute.

I was truly captivated with the relationship and how it grew in the best, and yet flawed way.--White Hot Reads

The beginning of a must read series.--The Overflowing Bookcase

This book is full of drama, steam and even a fair bit of humour, and I absolutely loved it.--The Sassy Nerd

This story is filled with dynamic characters who you love, cheer for, and want to strangle.--Yeah or Neigh Reviews

USA Today bestselling romance author Angel Payne loves to focus on high-heat romance starring memorable alpha men and the women who love them. She has numerous book series to her credit, including the action-packed Bolt Saga and Honor Bound series, Secrets of Stone series (with Victoria Blue), the intertwined Cimarron and Temptation Court series, the Suited for Sin series, and the Lords of Sin historicals, as well as several standalone titles.

Angel is a native Southern Californian, leading to her love of being in the outdoors, where she often reads and writes. She still lives in Southern California with her soul-mate husband and beautiful daughter, to whom she is a proud cosplay/culture con mom. Her passions also include whisky tasting, shoe shopping, and travel

4.2 out of 5 stars
4.2 out of 5
534 global ratings
How are ratings calculated?
To calculate the overall star rating and percentage breakdown by star, we don’t use a simple average. Instead, our system considers things like how recent a review is and if the reviewer bought the item on Amazon. It also analyses reviews to verify trustworthiness.

Rosie
TOP 100 REVIEWER
4.0 out of 5 stars Secrets and lies
Reviewed in Australia on 5 October 2018
Verified Purchase
CEO of Stone Global, Killian is dealing with a PR disaster of his brother's making. A sex scandal that calls for the big guns to sort out. And so he has called in a top notch team.
On day one he notices Claire, a mere minion in the organisation, but beautiful in a way that makes him sit up and take note.
Killian has always been cool and clinical about women, but this woman has him pursuing her relentlessly and dreaming about her when she is away.
But, Claire has a terrible secret from her past and it is threatening to become exposed, which could ruin her career, so despite her strong attraction to this gorgeous man, she tries desperately to avoid his attentions.
Good luck with that...

Katielou
2.0 out of 5 stars holiday read
Reviewed in Australia on 7 April 2019
Verified Purchase
Have to confess I simply flicked through so many pages in this book as I found the love scenes all to repetitive
Read more
Helpful
Report abuse

Kindle Customer
5.0 out of 5 stars Love on the go
Reviewed in Australia on 11 October 2019
Verified Purchase
So wonderful and charming. The trouble we get in when not enough faith in our selves. Excellent read and I want to resd the second bpok as well.
Read more
Helpful
Report abuse

Stargaza
5.0 out of 5 stars Couldnt put it down
Reviewed in Australia on 13 January 2018
What an amazing journey. This gorgeous light heartfelt read was difficult to put down, with the right balance of heartache, healing, freedom and of course drama it left my heart soaring, begging for more and cheering on all in one breath
Read more
One person found this helpful
Helpful
Report abuse
See all reviews

Liz Mackie
4.0 out of 5 stars Modern Day Fairytale
Reviewed in the United Kingdom on 20 August 2018
Verified Purchase
No Prince Charming is the first book in the Secrets of Stone series and is loosely based on the Cinderella fairytale. Claire Montgomery is our Cinders, although I’d say her soon to be stepmother, Andrea, is more apathetic rather than evil in her behaviour towards Claire. In this modern day retelling the evil role is reserved for Margaux, Andrea’s daughter, who is surely one of the most unlikeable characters I’ve read. They all work together for a top PR firm in San Diego when Killian Stone AKA Prince Charming calls them to Chicago to do damage control on his wastrel brother Trey’s latest escapade before he does lasting damage to the Stone Global Corporation. When Claire and Killian meet the chemistry between them is electric although Claire is reluctant to admit any attraction she has towards him let alone act on it due to Margaux “calling dibs” on Killian. Killian, however, is used to getting what he wants and right now that is Claire no matter how many times she says no. What he doesn’t know though is that Claire has a secret. One that could potentially see her sent to prison and the only other person who knows about it is Margaux, who isn’t above using blackmail to control people and is just mean and spiteful enough to use this information against Claire if thwarted in her plans.

I was a bit disappointed with the character of Claire in this book. She was such a doormat & didn’t seem to have any backbone. I was waiting for her to stand up to Margaux and there to be a big showdown between them but it never happened. The one point I did think start thinking “right, here it comes. Margaux has finally gone too far” but nope, Killian stepped in and took control but even then she still seemed to get off easy – maybe book two will see Margaux get her comeuppance. When I started reading this book I didn’t realise it was the start of a series and, although in my opinion, it could be read as a standalone, I’m looking forward to reading the second book, No More Masquerade, to see if Claire and Killian are living their happily ever after or if there are more secrets to be unearthed.
Read more
One person found this helpful
Report abuse

Kindle Customer
1.0 out of 5 stars Cinderella and the predator
Reviewed in the United Kingdom on 23 October 2018
Verified Purchase
There is nothing new here and the storytelling is dull and repetative. I would also like to ask, where is the line drawn between persistent and sex pest? Our lead man definitely does not know the meaning of the word no, even when it seems to be expressed to him in many different forms.Please don't portray this kind of behaviour as acceptable or even desired.We deserve better.
Read more
3 people found this helpful
Report abuse

H
4.0 out of 5 stars short and sweet
Reviewed in the United Kingdom on 3 March 2019
Verified Purchase
An enjoyable easy read. A little predictable but sometimes that is just what you need. I liked both the female/male lead: Drew and Hannah. The attraction between them was strong from the start, there was no long protracted problems with unnecessary chapters.
Read more
Report abuse

paula Harris Kindle Customer Paula sli.lky
4.0 out of 5 stars It had a nice story also very sexy.
Reviewed in the United Kingdom on 23 October 2019
Verified Purchase
Great!!! I REALLY ENJOYED this BOOK could not put down look forward to reading the next one.
Read more
Report abuse