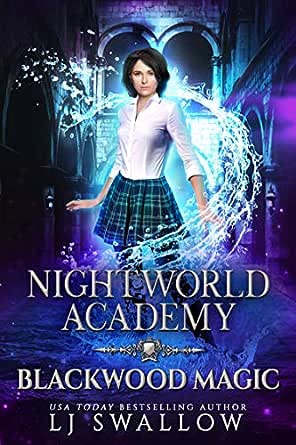 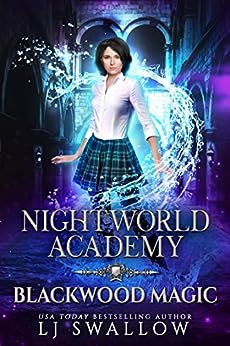 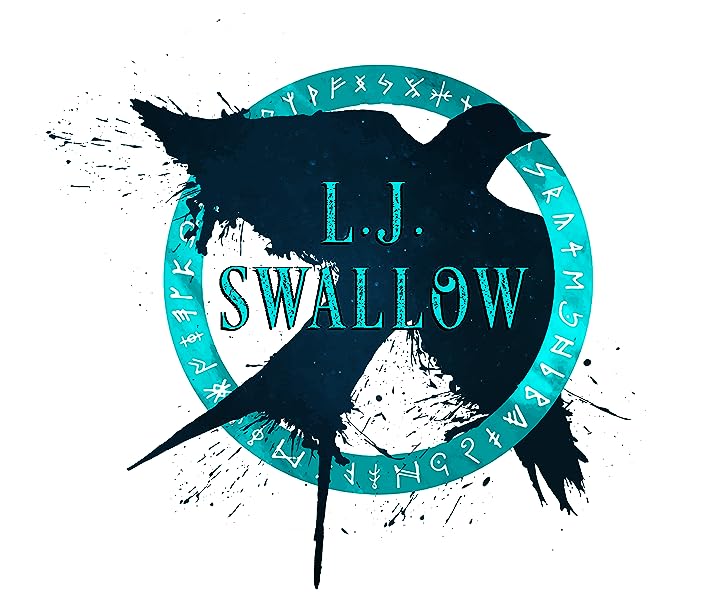 The Blackwood witches were banished years ago and their dark magic locked away. Now someone at the Nightworld Academy has the Blackwood grimoire and possesses the ability to unleash the darkness hidden inside.

Matt is the most gifted elemental witch at the Nightworld Academy, but he's breaking academy rules. If he doesn’t stop misusing his magic, Matt faces expulsion from the academy and time in detention at the Ravenhold Supernatural Reform Academy.

Amelia struggles with her elemental magic and is in awe of Matt's powerful abilities, but Matt barely notices the shy witch who hangs out with his best friend, Jamie.

After another magical mishap, Matt is given one last chance and a different type of punishment. Now forced to work together on the academy musical production, Amelia and Matt grow closer and discover they share a rare witch spellbond.

Can Matt’s powerful connection to Amelia stop him using illegal Blackwood magic before it’s too late? Or does the magic already control him?

Blackwood Magic is a standalone book in the Nightworld Academy series and focuses on Matt and Amelia’s relationship. This was originally written as a short novella and published in an anthology, but has been lengthened to a full book in order to finish their story.