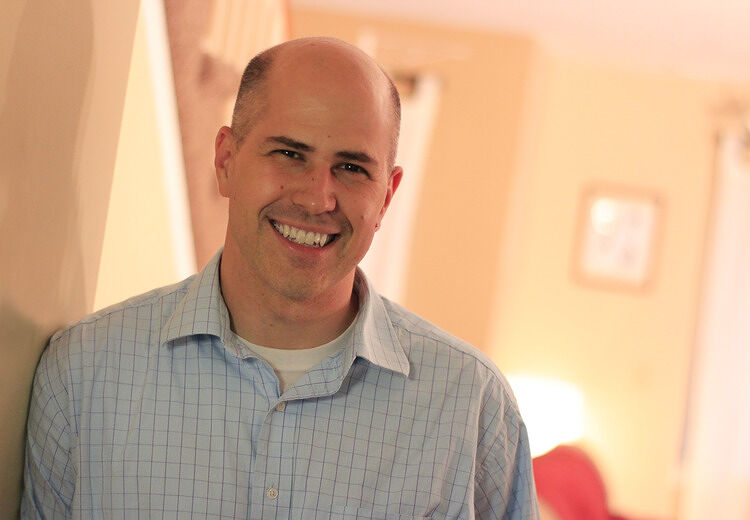 by J. A. White (Author)
4.7 out of 5 stars 367 ratings
See all formats and editions
Sorry, there was a problem loading this page. Try again.

"Nightbooks is another winner from J.A. White. A creepy, thrilling reinvention of Hansel and Gretel that leaves us both frightened for our hero and also impressed by his resourcefulness. J.A. White is a fantastic writer and spins a dark fairy tale that will keep kids up all night."--Soman Chainani, author of The School for Good and Evil

"A spine-tingling dark fantasy about the power of facing down fears and choosing your own fate. White has crafted a chilling fractured fairy tale. Fans of gloomy fare such as Lemony Snicket, Adam Gidwitz, or Neil Gaiman will find an equally twisting and terrifying tale here."--School Library Journal (starred review)

"A startling plot twist at the end will have readers urgently waiting for a sequel, and it may lead them right back into the book to see if they missed earlier clues."--Bulletin of the Center for Children's Books

"A story that is as spine-tingling as it is well written. In these Grimm-infused pages, Mr. White combines folklore, freakiness and fortitude to celebrate the art and enthrallment of storytelling."--Wall Street Journal

"Alex must tell a scary story each night, and these stories provide an extra layer of fun and thrills, while never [becoming] too intense. Nightbooks is sure to please almost any reader, and it might even give them tips on how to craft their own stories along the way."--BookPage

"An exceptionally well-written and compelling sequel."--Bulletin of the Center for Children's Books (starred review)

"Fast-paced, deliciously creepy, and a loving tribute to the power of storytelling, NIGHTBOOKS is sure to delight fans of fairy tales, nail-biting adventures, and things that go bump in the night."--Claire Legrand, author of The Cavendish Home for Boys and Girls

"In this clever synthesis of One Thousand and One Nights and 'Hansel and Gretel, ' a boy captured by a witch must tell a different spooky story every night. The blend of folk and fairy tale elements works extremely well. Despite the dark premise, the narrative never crosses the line into horror, making it a safe bet for younger readers."--Publishers Weekly (starred review)

"The nail-biting suspense will keep readers turning the pages late into the night, and in Kara, readers will find a protagonist to root for. Readers who enjoyed the spine-chilling first installment will be eager to get their hands on this sequel."--School Library Journal

"The rewards are huge: a thrilling plot, with strong messages of self-acceptance, being who you are, being a good friend, and problem-solving--as well as quite a few short, creepy stories and much discussion of the writer's craft and how to make storytelling work for you."--Common Sense Media

"The twisted plot is perfectly matched by the twisted atmosphere. . . . Spine-tingling."--Booklist (starred review)

"This long-anticipated finale to the Thickety fantasy series will provide readers with as much excitement, monsters, evil characters, and constant change as they need to stay glued to the page. Magic, suspense, and close calls-what could be better?"--Kirkus Reviews

"This title has all the ingredients--a doughty heroine and her admirable younger brother, an unreliable guide who can't stay the same age for long, and a heavy "ick" factor-to keep readers glued to it. The unexpected climax and ending guarantee another book to enjoy."--Kirkus Reviews

"This title will appeal to fans of the first volume in the series, as well as to those who enjoy their fantasy a little on the scary side. This is a good series to suggest to fans of Joseph Delaney's Last Apprentice series."--Voice of Youth Advocates (VOYA)

"White presents an engrossing and creepy tale that explores the storytelling craft, and addresses perceptions of normalcy. Interwoven tales will thrill middle-grade horror fans. A thrilling tale of magic that is just scary enough."--Kirkus Reviews

"White's debut novel is darkly bewitching. The well-crafted characters operate beautifully within the fantastical world he has created. Readers will devour each twist and turn of the plot, right up to the startling conclusion."--School Library Journal

Praise for THE THICKETY #2: THE WHISPERING TREES: "With a plot that coils like a tangle of brambles and an ending no less twisty than that of its predecessor, this sequel will keep readers invested in Kara and Taff's adventures in this dangerous and imaginative world."--Publishers Weekly (starred review)

Praise for THE THICKETY #3: WELL OF WITCHES: "For fans, this is a sharp, moving, intense dive into a lushly described world that seems to be headed for a good versus evil showdown in a future volume."--Bulletin of the Center for Children's Books

Praise for THE THICKETY #4: The Last Spell "White's fanciful world building is as rich as ever...series fans will surely be satisfied by this empowering final installment."--Booklist

Praise for THE THICKETY: A PATH BEGINS: "The spellbinding story, lashings of suspense and stalwart heroine will draw in fantasy fans and keep them reading until the bitter ending."--Kirkus Reviews

J. A. White is the author of the Thickety series and Nightbooks. He lives in New Jersey with his wife, three sons, and the ghost of their hamster, Ophelia. When he's not making up stories, he teaches a bunch of kids how to make up stories. He wishes dragons were real because it would be a much cooler way to get to work. You can visit him online at www.jawhitebooks.com.

4.7 out of 5 stars
4.7 out of 5
367 global ratings
How are ratings calculated?
To calculate the overall star rating and percentage breakdown by star, we don’t use a simple average. Instead, our system considers things like how recent a review is and if the reviewer bought the item on Amazon. It also analyses reviews to verify trustworthiness.

Flora
5.0 out of 5 stars It’s a fantastic read for all ages!
Reviewed in the United Kingdom on 17 June 2020
Verified Purchase
This book was brilliant. Well written, the tension was built perfectly and it’s actually quite scary! So maybe if you’re buying it for your child, read it to them in the day.
Overall, it’s fantastic. 10/10
Read more
Report abuse

Magdalena Wisniewska
5.0 out of 5 stars Amazing mystery
Reviewed in the United Kingdom on 11 November 2019
Verified Purchase
Oh what a great reading it was. As an adult lover of middle grade age literature, I can recommend it to any 12+ book lovers.
Read more
Report abuse

Melanie J. Dulaney
3.0 out of 5 stars Truly scary book for middle grade -YA readers
Reviewed in the United States on 26 March 2020
Verified Purchase
My personal rating is 3 stars, but readers of scary, creepy and gruesome will rate it much higher. The main character of Nightbooks is Alex, lover of monsters, dark magic, and anything terrifying. He records his very creative horror stories in regular black and white composition books until an event pushes him to destroy them. On his way to do just that, he is lured into an apartment in his building and enters a witch’s lair. (Shades of Hansel & Gretel.) Poor Alex is thrust into a prison with not only Witch Natacha, but her loyal feline familiar Lenore, and fellow captive and apparent slave Yasmin. In order to stay alive and soothe the earthquake-like rumblings of the magical dwelling, Alex must tell Natacha a terrible story each night or face dire consequences. (Yes, 1001 Arabian Nights.) Author J. A. White spins short horror stories within the main book that will send chills up the spine of even the most calloused lovers of the genre and I was very interested in how or if Alex and Yasmin would escape and return to their homes and families. Ultimately, the conclusion had few surprises, but I found myself pleased with how the author wrapped it all up. But this book is truly dark and will be disturbing to many. There isn’t a single instance of profanity or the slightest sexual innuendo or action, but librarians and parents should give serious thought to the age group they are purchasing for. It would not surprise me if professional reviews place it squarely with at least the 12 and up crowd as White’s Thickety series was. A 2020-2021 Texas Bluebonnet Award nominee
Read more
4 people found this helpful
Report abuse
See all reviews
Back to top
Get to Know Us
Make Money with Us
Let Us Help You
And don't forget:
© 1996-2021, Amazon.com, Inc. or its affiliates