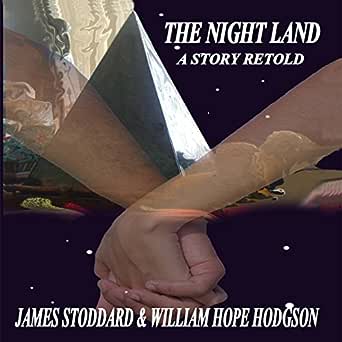 The Night Land: A Story Retold