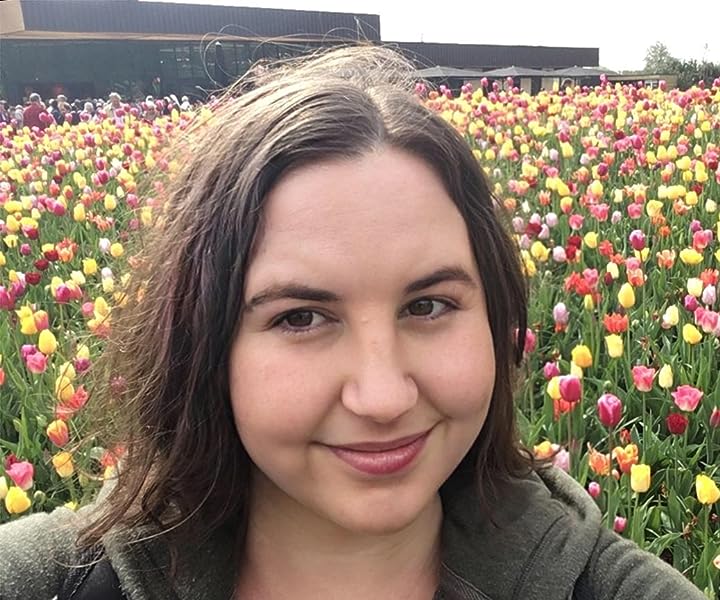 "Gale masterfully spins that strangeness into a tale that is both heartbreaking and heartwarming at the same time. Audacious and brilliant." - Maria Haskins

..".beautiful and lifting and very much worth your time and attention." - Charles Payseur

"[S]uch a strange and wonderful story. ... Poignant and filled with love." - Vanessa Fogg

Ephiny Gale was born in Melbourne, Australia, and is still there, alongside her lovely wife and a small legion of bookcases. She is the author of more than two dozen published short stories and novelettes, which have appeared in publications including GigaNotoSaurus, Daily Science Fiction, and Aurealis. Her stories have featured on the Tangent Online Recommended Reading List, as a finalist in Nestlé's Write Around Australia, and have been awarded Syntax & Salt's Editor's Award. She has also written several produced stage plays and musicals, including the sold-out How to Direct from Inside at La Mama and Shining Armour at The 1812 Theatre. Her script Time Scraps was a finalist in St Martin's National Playwriting Competition, and Hearts up Sleeves won the Five Minute Play award at Dante's. When not writing, Ephiny currently works as a Project Coordinator for an application development company. Her previous roles have included coordinating a major arts festival, working as the Association Secretary for the Green Room Awards (Melbourne's premier performing arts awards), nine months as a professional wedding DJ, and working as an executive of a university student association. Ephiny has a Masters in Arts Management, a red belt in taekwondo, and a passion for psychology, fairy tales, and storytelling in all its forms. She also especially enjoys raspberries, Italian greyhounds, playing board games with friends, and wearing clothes made out of unnatural fabrics.
Start reading Next Curious Thing on your Kindle in under a minute.

Amazon Customer
5.0 out of 5 stars Strange, brilliant collection.
Reviewed in Australia on 10 January 2021
Verified Purchase
Tips for reading this book: do not attempt to devour it whole, even if that is your usual style of book consumption as it is mine. I discovered early on that each story takes place in its own unique little world, some being similar to that of a traditional fairytale, some in a just-slightly off-key version of the real world, and some bizarre places in between. To go immediately from one to the next would be whiplash.

Try instead to pick up the book and take in a story every now and then, when the brain is ripe for a fresh thought experiment. Strangely, you may find on finally completing the collection that you have in fact just read a complete and cohesive set of stories, with themes of love, madness, gender and magic running through.
Read more
Helpful
Report abuse

Steph
5.0 out of 5 stars Captivating!
Reviewed in Australia on 8 October 2019
Verified Purchase
What a beautiful collection of stories! I have found myself reflecting on many of the plot lines, months after reading. Such wonderful, creative tales, and with a range of characters and identities. Excellent for adults and young adults — I especially want to share with younger people in my life, to have access to queer characters that are not sensationalised or written as caricatures.

Ephiny Gale has done a fabulous job, and is a gifted writer. I felt so immersed in the world of these stories, and was sad to finish reading.
Read more
Helpful
Report abuse
See all reviews
Back to top
Get to Know Us
Make Money with Us
Let Us Help You
And don't forget:
© 1996-2021, Amazon.com, Inc. or its affiliates