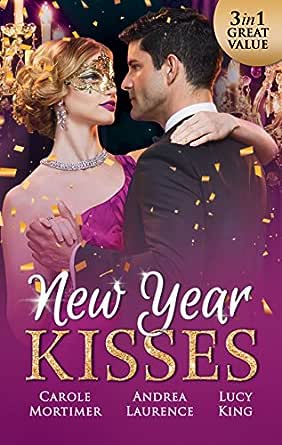 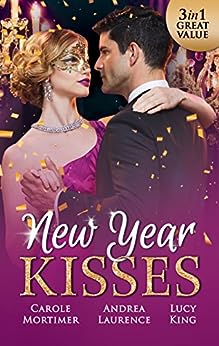 Lucy spent her formative years lost in the world of Mills & Boon romance when she really ought to have been paying attention to her teachers. Up against sparkling heroines, gorgeous heroes and the magic of falling in love, trigonometry and absolute ablatives didn't stand a chance.

But as she couldn't live in a dream world forever, she eventually acquired a degree in languages and an eclectic collection of jobs. A stroll to the River Thames one Saturday morning led her to her very own hero. The minute she laid eyes on the hunky rower getting out of a boat, clad only in Lycra and carrying a 3-meter oar like it was a toothpick, she knew she'd met the man she was going to marry. Luckily the rower thought the same.

She will always be grateful to whatever it was that made her stop dithering and actually sit down to type chapter one, because dreaming up her own sparkling heroines and gorgeous heroes is pretty much her idea of the perfect job.

Originally a Londoner, Lucy now lives in Spain where she spends much of the time reading, failing to finish cryptic crosswords and trying to convince herself that lying on the beach really is the best way to work.

Andrea has been devouring books since she learned to read at the age of three. An old portable typewriter got her started writing in her room at eight and she's been writing ever since. Her practical nature led her to pursue a master's degree and a career that would pay the bills, but the writing bug continued to bite. She started working ferociously in her spare time to become a published author.

After eight years and eleven completed manuscripts, she finally made the leap and got 'the call' from Harlequin Desire on May 31, 2011. She always dreamed of seeing her work in print and is thrilled to finally be able to share her special blend of sensuality and dry, sarcastic humor with the world.