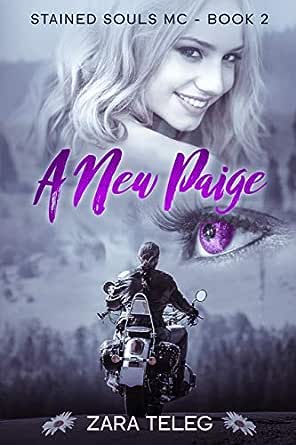 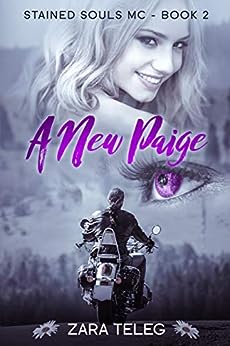 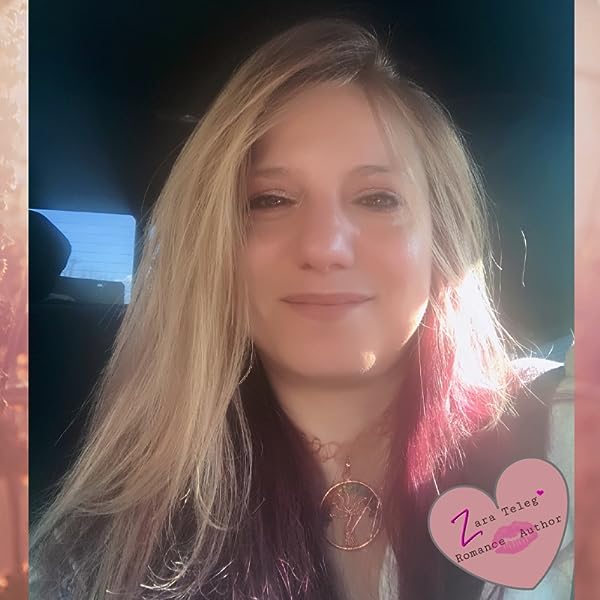 Doris
TOP 500 REVIEWER
5.0 out of 5 stars Loved This Story!!!
Reviewed in Australia on 14 May 2020
Talk about a winner!! For me this book gave me just what I’m looking for in a book that I can’t put down. I loved my MC alpha hotties, clubs clashing, intense chemistry, suspense, a strong woman, secrets…yep; it checked a lot of my boxes for a great book.

Paige wasn’t the little lost girl many thought her to be and Kai was what everybody thought he was especially with the revolving door to his bedroom. Things changed when Kai became Paige’s knight in shining armor and they built a friendship. Kai knew that Paige’s sister Juliet and her man Rage would not approve of anything more for these two. Both Kai and Paige had secrets but Kai didn’t hide the fact that he had many women to his place and since they were living in the same building next door to each other with the paper thin walls, there wasn’t much Kai was hiding on that point from Paige.

Their pasts were a big part of this book and as much as they tried to hide it from each other it came barreling in full force to affect their lives. The suspense kept you on the edge of your seat and this was a couple I was rooting for the whole time.

I definitely found a new author to follow and I can’t wait to see what comes next. I highly recommend this book.
Read more
Helpful
Report abuse

Kindle Customer
5.0 out of 5 stars Highly recommend
Reviewed in Australia on 26 April 2020
I received an ARC for an honest review of this book and this is what you got... OMG!!! Zara did it again. I was hooked, blown away by how well written this book is. It sucks you in . Paige and Kai fight their intense attraction to each other but after everything happens ( I’m not going to spoil it) things are as it should be. I highly recommend reading this book.
Read more
Helpful
Report abuse

McInton23
5.0 out of 5 stars Loved it!
Reviewed in Australia on 13 May 2020
I really enjoyed this story!
Lots of storyline to keep you interested and Kai and Paige play the old dance of lovers quite well.
Look forward to the next one
Read more
Helpful
Report abuse

Kindle Customer kathy
3.0 out of 5 stars Slow love and I loved it
Reviewed in Australia on 29 May 2020
Kai was told to leave paige alone but eventually their love was to strong. This was just such a great story and can't wait for more
Read more
Helpful
Report abuse

Kindle Customer
4.0 out of 5 stars Heart felt
Reviewed in Australia on 7 August 2020
I loved this book it was a great follow up from Juliets story, I wish there had been more as it seemed to stop abruptly without a happy ending with Kai
Read more
Helpful
Report abuse
See all reviews

Kareena4
5.0 out of 5 stars I loved this book!
Reviewed in the United States on 14 May 2020
Verified Purchase
This book was so intense and so good to read. I really like Paige and are because they had their ups and downs but they got through it. My favorite character is Paige because she didn't let people talk down to her and she totally cool. This book is definitely one of my top ten favorite books. I can't wait for Maggie and Venom's book to come out because I want to know the beginning of their story. Give this book a chance and if you haven't read the first book in the and which is Consumed by Rage you should try that book too.
Read more
Report abuse

amber
5.0 out of 5 stars Top marks MC
Reviewed in the United States on 20 May 2020
Verified Purchase
Zara has ruined any other MC book I could ever try to read because none will be able to compare. I absolutely loved Consumed by Rage but Paige and Kai’s story is a different level. I have fallen for the rough, tough, secret softies of the Stained Souls MC and the women that keep insnaring their hearts. To bad I’m not a book character. I highly recommend getting your self lost in the small southern town and the people you will be surrounded by in this series that just keeps getting better and better.
Read more
Report abuse

Carla
5.0 out of 5 stars Hot! Hot! Hot!!!
Reviewed in the United States on 27 October 2020
Verified Purchase
I didn't think Book 1 could be topped. The chemistry between Rage and Juliet was so intense! After reading Book 2...their romance was just a sparkler compared to the major fireworks between Kai and Paige! Many late nights of reading as I couldn't put this book (Kindle) down! I am eagerly awaiting Book 3!
Read more
Report abuse

LindaBr
4.0 out of 5 stars Awesome book!
Reviewed in the United States on 19 May 2020
Verified Purchase
The troubles that Paige goes through and her history shows how strong she is and how much stroner she becomes as she works through everything. And there`s a lot to work through where playboy Kai is concerned. This was an amazing book and I really enjoyed reading it!
Read more
Report abuse

Kindle Customer
4.0 out of 5 stars Recommend
Reviewed in the United States on 29 June 2020
Verified Purchase
I liked the first book and liked this one also. I don't usually read a second book in a series, because some how I always compare them and find out that they are not as good as the first. This one I did like and look forward to the next.
Read more
Report abuse
See all reviews
Get FREE delivery with Amazon Prime
Prime members enjoy FREE Delivery and exclusive access to movies, TV shows, music, Kindle e-books, Twitch Prime, and more.
> Get Started
Back to top
Get to Know Us
Make Money with Us
Let Us Help You
And don't forget:
© 1996-2020, Amazon.com, Inc. or its affiliates