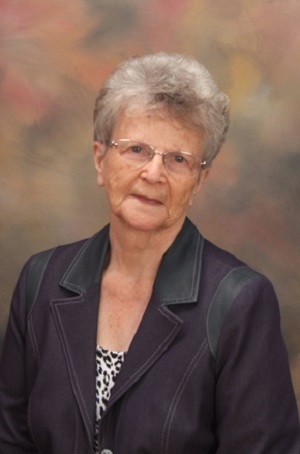 by Janette Oke (Author), Nancy Munger (Illustrator)
4.7 out of 5 stars 13 ratings
See all formats and editions
Sorry, there was a problem loading this page. Try again.

Janette Oke (pronounced "oak") pioneered inspirational fiction and is the leading author in the category today. Love Comes Softly, her first novel, has sold over one million copies. Janette is now the bestselling author of over 70 books, 32 of which have been translated into fourteen languages. Her books have sold over 22 million copies. Janette receives fan mail from all over the world and answers each letter personally. She received the 1992 President's Award from the Evangelical Christian Publishers Association for her significant contribution to Christian fiction, the 1999 CBA Life Impact Award and has been awarded the Gold Medallion Award for fiction. Janette and her husband, Edward, have four grown children and enjoy their many grandchildren. They make their home in Canada.
Tell the Publisher!
I’d like to read this book on Kindle

efia
5.0 out of 5 stars New Kid in Town
Reviewed in the United Kingdom on 4 April 2013
Verified Purchase
Very lovely story, like the whole of the series. My 7 year old read it at one go as soon as it arrived in the post. Very pleased. Thank you.
Read more
Report abuse

Karie
5.0 out of 5 stars Five Stars
Reviewed in the United States on 24 May 2018
Verified Purchase
Great story that the kids were very engaged in!
Read more
Report abuse

deb
5.0 out of 5 stars Five Stars
Reviewed in the United States on 28 December 2014
Verified Purchase
THANKS!
Read more
Report abuse
See all reviews
Back to top
Get to Know Us
Make Money with Us
Let Us Help You
And don't forget:
© 1996-2021, Amazon.com, Inc. or its affiliates