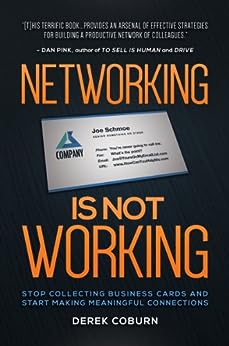 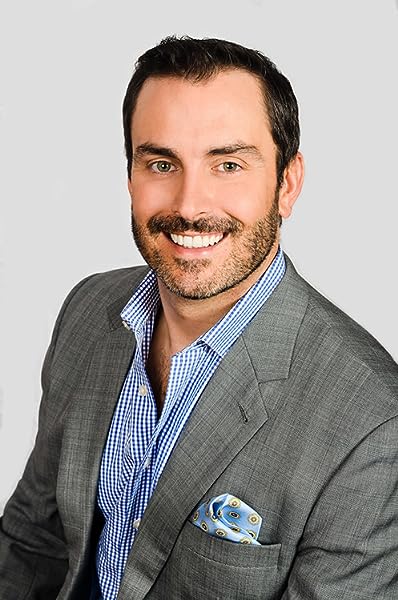 4.1 out of 5 stars
4.1 out of 5
154 global ratings
How are ratings calculated?
To calculate the overall star rating and percentage breakdown by star, we don’t use a simple average. Instead, our system considers things like how recent a review is and if the reviewer bought the item on Amazon. It also analyses reviews to verify trustworthiness.

SG
1.0 out of 5 stars 100% disappointment except for the title
Reviewed in the United Kingdom on 14 August 2015
Verified Purchase
Short Summary - nothing useful in the book, endorsements don't match the content, premature book, childish advice to readers including how to organize lunch for your network, designed as an advertising tool for the author's company

I bought this book because of the title and the positive reviews heaped on it. I usually don't write reviews - But, i wanted to alert others that they are buying into unsubstantiated advertising rather than substance. Don't get fooled with the positive reviews and endorsements...

Caution - The book starts off saying that networking events are not working and then says cold calling also gives very limited effort and take us through how he wanted to grow his business. As a result started helping clients through his network and connections that resulted in business growth.

Following that, the book pitches his networking technique which is flawed like any other and tries to persuade readers that his method will be revolutionary - can guarantee you, it will not. The book’s suggestions are so startling that it tells readers that they should organize lunches for your network, which restaurant to have lunch and what setting to choose etc. Then, he also tells you how to moderate the group so that everyone is focussed on helping others and not themselves.

With these, you can assess the authority of the author yourself and can already judge the book and the quality of what it proposes to readers. The back page of the book is full of endorsements, but does not stand up to the contents inside. So, don’t be tricked into it...
To put it in simple terms - he says the networking is not working and pitches his own networking initiative which costs a lot of money and says you need to be great to join it. Check his website to verify...

Alarm Bells - If you read the entire book like me looking for at least some value as described in the title and endorsements, the book lets you down with the likes of a half cooked meal. Certainly, the author is far away in terms of the command he has on the subject - yet rushed to write the book – absolute waste
Read more
6 people found this helpful
Report abuse

Prefer the Conceptual
2.0 out of 5 stars Little value beyond the title
Reviewed in the United Kingdom on 2 January 2015
Verified Purchase
Can't say I got a lot out of this. I read about 25% then lost interest.
Read more
2 people found this helpful
Report abuse

Jeffrey
5.0 out of 5 stars Excellent
Reviewed in the United Kingdom on 6 September 2014
Verified Purchase
A nice and educative book to have on your kindle
Read more
Report abuse
See all reviews
Back to top
Get to Know Us
Make Money with Us
Let Us Help You
And don't forget:
© 1996-2021, Amazon.com, Inc. or its affiliates