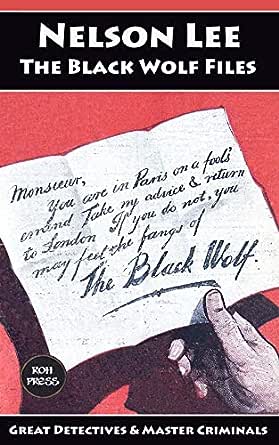 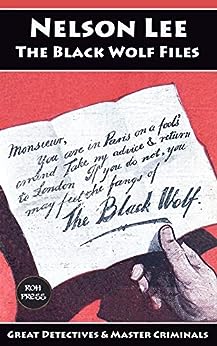 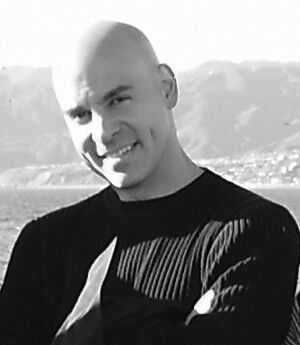 L.B.
4.0 out of 5 stars old classic thriller stories
Reviewed in Italy on 20 September 2020
Verified Purchase
Storie of a classic character against one of his recourring nemesis. The style of the stories is that of the time (about 1910 or something like that) and it might feel too old to modern readers, don't expect rambo-like action or splatter horror, the stories are more in the vein of Sherlock Holmes with a touch more of action.
Read more
Report abuse
See all reviews
Get FREE delivery with Amazon Prime
Prime members enjoy FREE Delivery and exclusive access to movies, TV shows, music, Kindle e-books, Twitch Prime, and more.
> Get Started
Back to top
Get to Know Us
Make Money with Us
Let Us Help You
And don't forget:
© 1996-2020, Amazon.com, Inc. or its affiliates