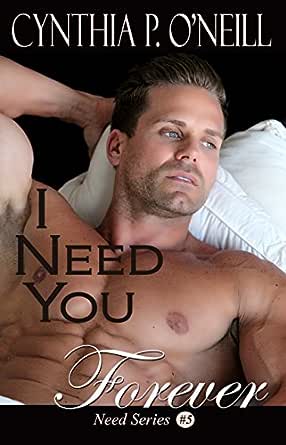 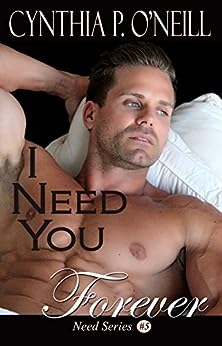 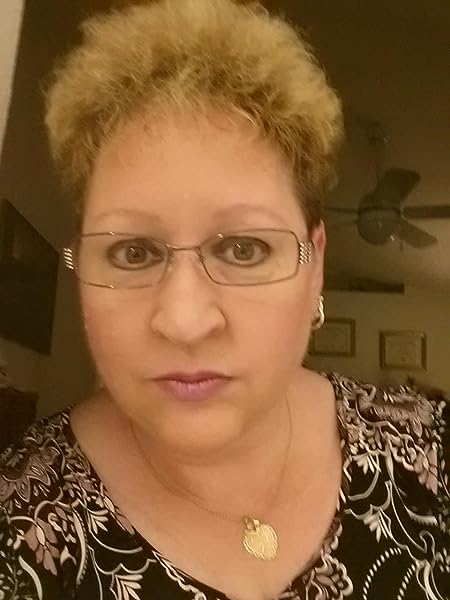 ZHatt
5.0 out of 5 stars Sex,steamy and great suspense
Reviewed in the United Kingdom on 26 May 2016
Verified Purchase
We finally get to see Jackson and how life has been since losing Gabi. So heart wrenching but beautifully written. Robin had issues of her own but together they help each other realise you can learn to live/love again. This series has gone from strength to strength. Can't wait for the Titan Security Series!! Five stars doesn't do this series justice, it's worth ten!!
Read more
Report abuse

Carrie Marie
4.0 out of 5 stars I love Jax & Robin
Reviewed in the United States on 6 April 2016
Verified Purchase
I love Jax & Robin! Unfortunately, I found their story a little choppy, and it's not my favorite of the series. But I love the characters!! And I'm looking forward to the Titan Security series, which will be spinning off this summer.

So, the cons - Gabi. It sort of felt more like she was taking over the story than helping Jax to move on. I got where the intent was - and really cool concept that has been a theme throughout the series. I just didn't feel it was executed as well in this installment as it has been in the past. There were also some story flow issues that might have just been me!

The pros - Seriously fell in love with the characters! So much so that I wanted more of them, more interactions w/ them. Niki, Jax & Gabi's daughter, is a doll. I would have liked to see more interactions w/ her, as well. So cute! And from the glimpses we're given of Derrick in this story, I am really looking forward to him having his own! : )