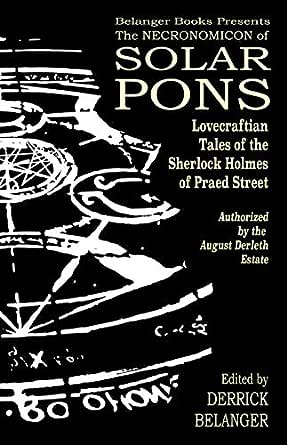 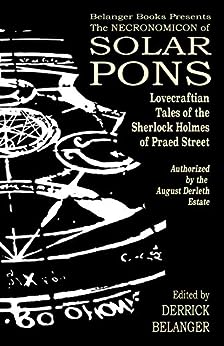 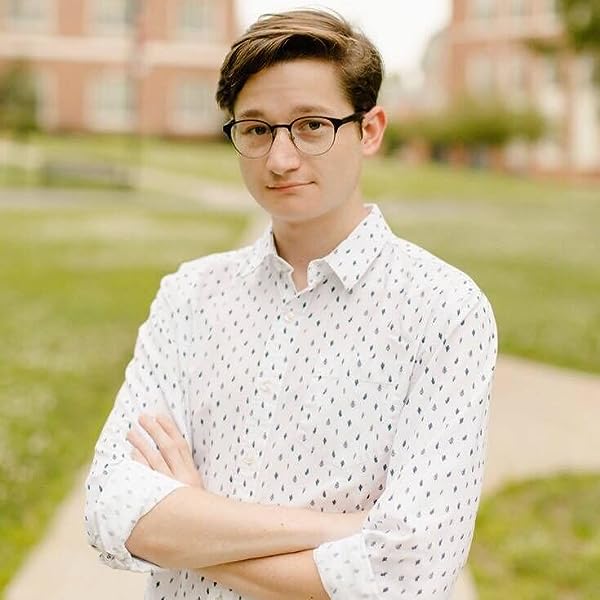 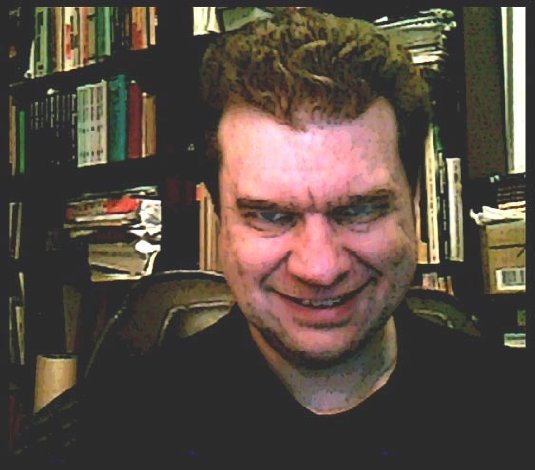 3.9 out of 5 stars
3.9 out of 5
8 global ratings
How are ratings calculated?
To calculate the overall star rating and percentage breakdown by star, we don’t use a simple average. Instead, our system considers things like how recent a review is and if the reviewer bought the item on Amazon. It also analyses reviews to verify trustworthiness.

Deiseach
4.0 out of 5 stars Painfully American in parts
Reviewed in the United States on 21 June 2020
Verified Purchase
That may sound like an unfair way to begin, and this is not going to be a very critical review, but the main point is that this is supposed to be the adventures of "The Sherlock Holmes of Praed Street" in London, not in the American Midwest or South.

Granted, even Derleth let a few Americanisms of both vocabulary and daily life slip through in his original stories, but when you're allegedly writing a tale, even a Lovecraftian-inspired tale, set in Derbyshire in the Edwardian era, it does make one open one's eyes when the characters engage in sharecropping with lentils (?) being one of the staple crops and apparently pay their bills by saving up their "nickels and dimes", and moreover are at risk of mauling from bears and cougars, not as circus or zoo escapees but as part of the normal local fauna. I can overlook characters measuring distances in town by "blocks" or being a bit hazy on what exactly is the proper form of address for a knight as distinct from an earl, but this takes the cake.

That rather large quibble aside, I would recommend this book. Solar Pons and his biographer outgrew the shadow of their inspiration, and were in a distinctively different era, enough to be worthy characters of their own, and Pons was always more sympathetic/less dismissive of the occult and supernatural. So crossing the streams, as it were, and letting Pons and Parker venture over to the occult detective side of the street is in keeping with the spirit of the original, and these tales are a fine addition.

I just am very worried about what the heck is going on down in Derbyshire.

Bob Walker
5.0 out of 5 stars Enjoyable excursion
Reviewed in the United States on 15 April 2020
Verified Purchase
A treat to enjoy Pons and Lovecraft at the same time--I hope more offerings of a similar nature are forthcoming. (By the way, Mr. Belanger, please correct your pastiche about the lake monster . . . surely some peace and tranquility away from Praed Street--not Baker Street--is what Pons was referring to.)
Read more
3 people found this helpful
Report abuse

Bill Barrett
5.0 out of 5 stars Solar Pons never fails.
Reviewed in the United States on 16 August 2020
Verified Purchase
Loved the nook. If you love Solar Pons then you will enjoy the volume.
Read more
Report abuse
See all reviews
Get FREE delivery with Amazon Prime
Prime members enjoy FREE Delivery and exclusive access to movies, TV shows, music, Kindle e-books, Twitch Prime, and more.
> Get Started
Back to top
Get to Know Us
Make Money with Us
Let Us Help You
And don't forget:
© 1996-2020, Amazon.com, Inc. or its affiliates