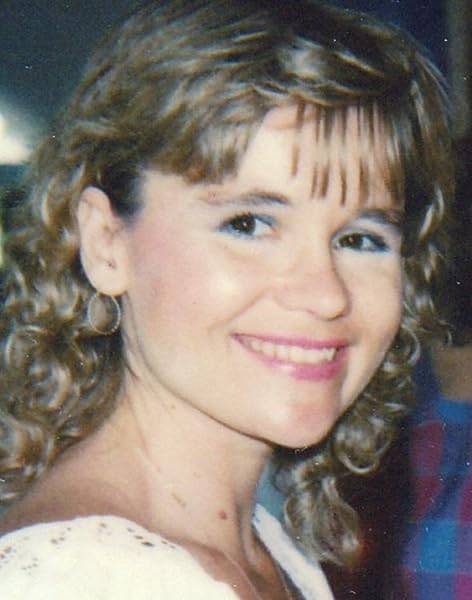 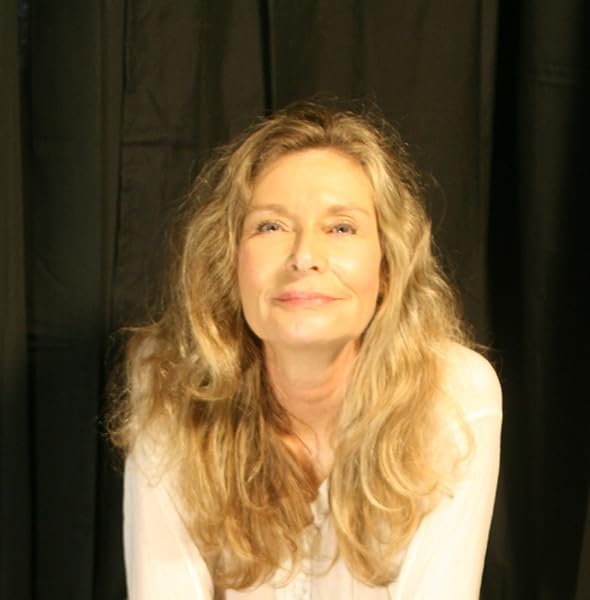 Kelly R
5.0 out of 5 stars Something for every taste
Reviewed in the United States on 20 July 2016
Verified Purchase
I like reading anthologies as they typically give me a chance to sample a bunch of new authors without spending a ton of money. I usually find at least one author I want to read more from, and I actually discovered several of my favorite authors this way. So I started reading Naughty Lovers with a sort of pleasant anticipation, not expecting to like everything I read, but hoping to discover a new author or two. With all new-to-me authors, Naughty Lovers is a mix of genres, from the kind of story I actively look for to stories outside my usual comfort zone. As it turns out, there's only one story I'd give less than four stars, and two I'd give more than 5 stars to if I could.

I've spent years reading mainstream fantasy and sci-fi, (Tolkien and George RR Martin, among many others), and the few fantasy/sci-fi romance stories I've read mostly haven't quite measured up, so it's a genre I've been avoiding. Which makes it ironic that my favorite stories from this anthology--stories that would have been worth buying the anthology for on their own--were the two fantasy/sci-fi stories in the mix. I would easily put either Bastard's Bonus by Terry Rissen or The Wyndraider's Conquest by Charlotte Boyett-Compo up against any of the best fantasy/sci-fi I've ever read.

With something for every taste, generally excellent writing and two stories I loved, I'm giving Naughty Lovers a 5 star rating. Individual story comments and ratings follow.

• The Ride of Her Life by Tina Donahue: Instalust. Funny and hot, a fast read. 5 stars

• Renaissance by Alexa Silver: Rockstar. I did notice a couple of editing errors, but not enough to detract from the story. Great characters in this story of a rockstar with a song writing block meeting an aspiring songwriter. Would have been my favorite except for the two fantasy and sci-fi stories. 5 stars

• Bastard's Bonus by Terry Rissen: M/M and fantasy. Sweet and moving, the author did a wonderful job creating an entire world in the space of a short story. A terrific story and one of my favorites. 5+ stars

• Cinderella Scandal by Nicole Austin: Stepbrother. Well-written and very hot, though I would have liked a little more story to go with the heat. 4 stars

• Sappho's Sisters by Berengaria Brown: F/F and Regency. My first F/F story. Well-done, if not quite my taste. 4 stars

• The Wyndraider's Conquest by Charlotte Boyett-Compo: Sci-fi and shifter. Another great story. Terrific world-building, heat and lots of laughs as an alpha male meets his mate--and his match. 5+ stars

Roxie's Ferguson /Roxie's Romance Reviews
5.0 out of 5 stars "An Incredible and sexy hot collection!"
Reviewed in the United States on 5 March 2016
Verified Purchase
There are some awesome stories by some amazing writers!. The characters are unique, hot and fantastic!.
" The ride of her life " by Tina Donahue- Tina Donahue's books are always naughty and scorching hot!. Like this story which is sweet, and scorching hot!.
"Love is in the Air" by Suz deMello- This is a steamy light BDSM story. It is sweet, touching, and steamy hot. If you love romances that have some bondage and spanking you will love this one!.
"Cinderella Scandal" by Nicole Austin- is an incredible Bad Boy stepbrother romance. It is a hot steamy forbidden romance.
" Swing-Follies Ockham steam-works Laboratory Chronicles 3" by Regina Krammer- An amazing Romantic Historical menage romance. Its stunning, sweet, and steamy hot.
" Blast from the past" by Katherine Kingston- This is a second chance love story. It is steamy hot, kinky, and sweet. It is an incredible D/s romance!.
The WyndRaider's Conquest " by Charlotte Boyett-Comp- This is an amazing SciFi Shifter Romance!. The characters are unique and amazing.
As you can see this is ASN incredible and hot collection you will love it!.
Read more
5 people found this helpful
Report abuse

CRAZY4PEANUTBUTTER
3.0 out of 5 stars Okay set
Reviewed in the United States on 12 July 2016
Verified Purchase
I'm only about half way through this set and so far I find it to be only just okay. Nothing has really set itself apart from the others.

- - Gifted ARC copy - -
L.
Read more
Report abuse
See all reviews
Get FREE delivery with Amazon Prime
Prime members enjoy FREE Delivery and exclusive access to movies, TV shows, music, Kindle e-books, Twitch Prime, and more.
> Get Started
Back to top
Get to Know Us
Make Money with Us
Let Us Help You
And don't forget:
© 1996-2020, Amazon.com, Inc. or its affiliates