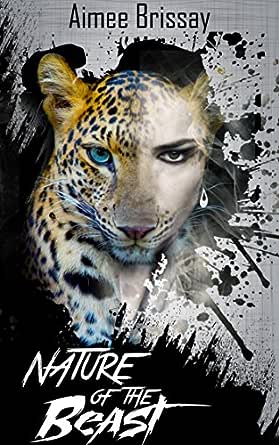 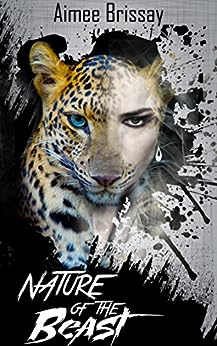 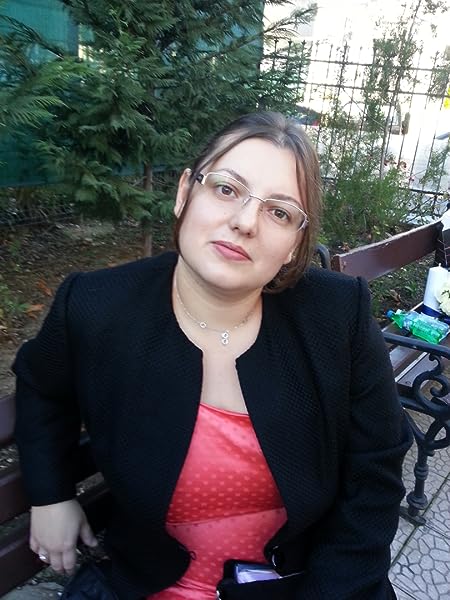 Alina Popescu
5.0 out of 5 stars Great fantasy MMF read
Reviewed in the United States on 15 April 2016
Verified Purchase
Nature of the Beast is a page turner. The characters are colorful and interesting and Alexandra is closer to a female anti-hero than anything. She's strong, she's unusual, and her dark side is always lurking under the surface. She messes up when she tries to help and always ends up pissing off a lot of people.

Alexandra was forced to live in the human world, and while she adjusted, she never forgot how much better the world she was made into was. Her memories are hardly the only thing from her past that haunts her. Her nature and the power she masters will always cause trouble for her. A thing of power, as she'd described by others, Alexandra morphs through the story and grows.

Her infatuation with an angel is heart breaking, but it get hot fast when she starts dreaming of him and another man. In her dreams, the two invite her to join their carnal adventure and she's eager to do so. What I liked about this character is that she's not pining over the man she loves. Of course it's not easy, but she's not afraid of having friends with benefits and enjoying her sexuality.

The magical world Aimee portrayed is amazing and I can't wait to get more of it! It's basically a power structure, with different kinds of supernatural and magical being hanging on to their turf. It's all built around balance, and Alexandra and her kin somehow end up tipping that valuable balance. So start reading now, then join me in waiting for the next book in the series!