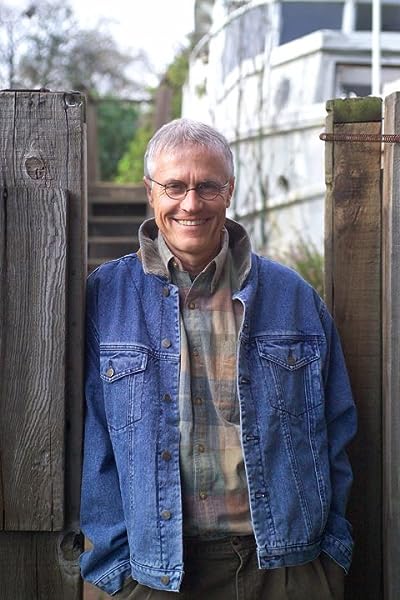 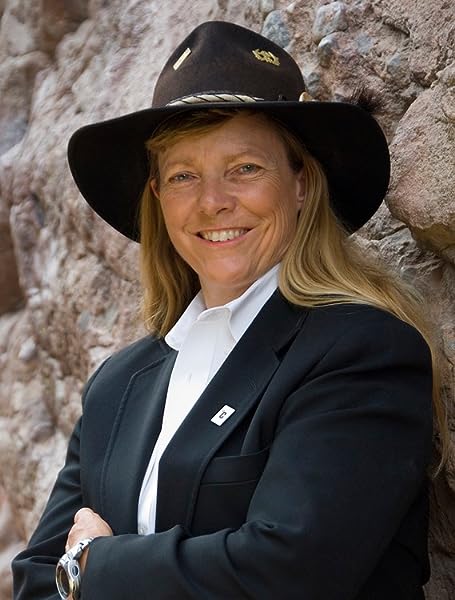 Natural Capitalism: The Next Industrial Revolution
$183.33
In stock.

4.2 out of 5 stars
4.2 out of 5
124 global ratings
How are ratings calculated?
To calculate the overall star rating and percentage breakdown by star, we don’t use a simple average. Instead, our system considers things like how recent a review is and if the reviewer bought the item on Amazon. It also analyses reviews to verify trustworthiness.

Chris Buckingham
5.0 out of 5 stars Not just for hippies!
Reviewed in the United Kingdom on 31 October 2009
Verified Purchase
Management, Hippies and Kaospilots alike should read this.
Wonderful insights and brilliant ideas that could mean being a 'green capitalist' is not so bad after all!
Read more
Report abuse

JustinTN
2.0 out of 5 stars Author Misses Important Details
Reviewed in the United States on 27 February 2018
Verified Purchase
This book has some excellent concepts on a macro scale but the author really misses some important details making some of the ideas ‘fanciful’. For instance, the author dedicated the better part of a chapter to hydrogen powered cars but never mentions the amount of energy necessary to split hydrogen from water. This seemingly minor fundamentally undermines the feasibility of the first chapter of the book. I am all for alternative fuels but I am also an engineer whom has an appreciation for what is and is not a viable approach. Since this book was published, electric cars have made huge technological advancements because of their overall energy efficiency and use of the existing electric grid for charging. Electric cars can also be charged from solar panels on your home. In any case, the author didn’t do enough homework on some of these concepts and arbitrary attempted to pick winning and losing technologies. The overall concept portrayed is great but the pages dedicated to impractical alternatives detracts significantly from the authors theme.
Read more
21 people found this helpful
Report abuse

Chad M
5.0 out of 5 stars Ecosystems and natural resources contribute tens of trillions of dollars a year to modern economies
Reviewed in the United States on 10 May 2021
Verified Purchase
The first chapter of this book entitled "The Next Industrial Revolution" summarizes the idea of natural capital as the ecosystems and natural resources on which most of the modern economy is built and operated. Natural capital is valued in the tens of trillions of dollars and produces output every year far greater than large corporations and entire nations. Another concept introduced is human capital, which is also valued in many trillions of dollars. Industrial capital, or what is generally called capitalism, relies on natural and human capital being ready to use. Given the priority of natural capital, the authors claim that government policies should conserve ecosystems. The results of activism since the early 2000s, when these ideas were extensively debated in academia and published, though, are virtually non-existent. Ecosystems all over the world have been in rapid decline, particularly in the tropics and the oceans, and their contribution to the world economy -- once in the tens of trillions of dollars -- is set to decline by billions and trillions every year until the ecosystems, and their economic output, are reduced to very diminished levels. If governments are to conserve these areas and promote efficiency this will require ongoing spending and investments, a strong Dollar policy, and new treaties so that the Global South participates as much as the US.
Read more
Report abuse
See all reviews
Back to top
Get to Know Us
Make Money with Us
Let Us Help You
And don't forget:
© 1996-2021, Amazon.com, Inc. or its affiliates