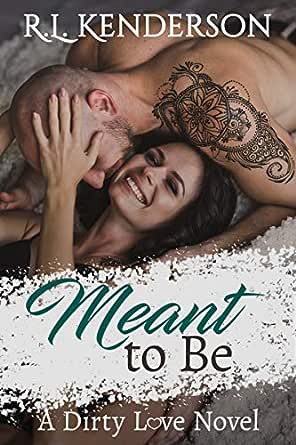 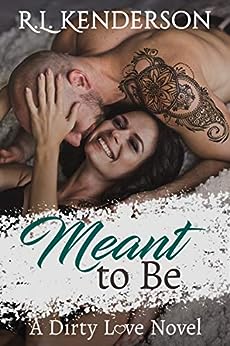 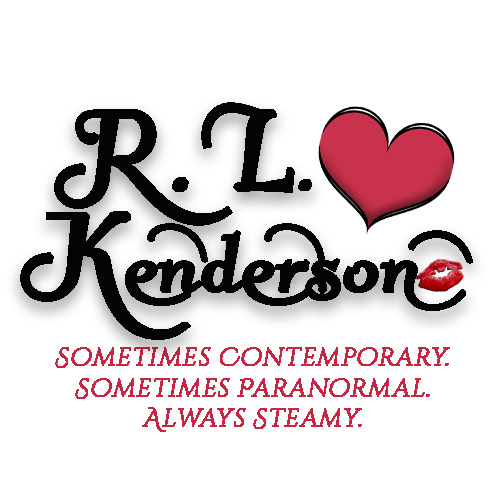 He doesn't do commitment. She's his dead friend's wife. They can never be more than friends.

Piper Stevens had already met—and lost—the love of her life. When she buried her husband, she buried her chance for a happily ever after…but also found a shoulder to lean on in Nate.

As a commitment-phobe womanizer, Nate Hall has never had a female as a friend, but he made a promise to his buddy before he passed. Take care of Piper.

And these days? He can’t imagine his life without her.

Now, a year later, things Piper thought were long gone are beginning to come back.
Like her previously healthy libido.

Except she can't picture dating someone in her husband's place, nor can she sleep with a stranger either.

So, she turns to Nate. After all, he's the perfect choice. He's her friend but also a player. He cares about her but they'll never fall in love…and she won’t get hurt. Not like she did when she lost her husband.

But sometimes the universe has other plans. Like bringing together two people who were meant to be together.

Meant to Be was previously published under the title Nasty (Naughty #2).

Piper was married to her best friend and love of her life Jordan. He and his best friend Nate went out for drinks after work when the car was involved in a crash taking Nate’s life. Before he died he asked Nate to look after Piper. A year later Pipers libido has awoken and Nate is the one who has woken her up.

Several issues I had the story kept going on and on. Of course we can tell she loved her husband. But she felt guilty for thoughts of not letting go and loving again.
There were patty’s I had to skim through I felt we back tracked a few times on feelings. I do understand the point in what was written. It’s to make you feel her struggling.
For me I understood this. You would also her about his past from her then him..
adult content... we could have done great without most of the bedroom acts.

All in all I did like the story line. I loved the characters..
In my honest opinion just needs less about the past. I also loved the cats thoughts. I felt en ending with his feelings would have given the story a bit more.

My disclaimer...
I was given a copy of this book for my honest review.
Any book or novels I leave reviews on are not dependent on the book/novel review author’s opinion. No one influenced my voluntary review for any of the books or novels I read, they are my own opinions
Read more
Helpful
Comment Report abuse

Caroline Doig
TOP 50 REVIEWER
5.0 out of 5 stars Very emotional story but I loved it.
3 July 2018
Format: Kindle Edition
I received a copy of this book from Booksprout and I voluntarily leave my review.
Wow what a story sexy with heart I love it and this is the story of Piper and Nate. Piper is still grieving over her husband who died over a year ago, Nate was Piper’s husbands best friend and he promised Jordan that he would look after Piper. Piper feels guilty because Nate has brought back her libido, but Nate believes that he had caused Jordan’s death so the promise that he made to Jordan he takes very seriously and Piper makes him feel things that he’s never wanted to feel. Nate is a player and Piper knows that so can she trust him with just a friends with benefits arrangement or will they both start having strong feelings for each other. A fantastic story full of emotion that had me laughing but also crying a few tears I loved it all. A 5 plus ⭐️ read and I highly recommend this book it’s definitely well worth the read.
Read more
Helpful
Comment Report abuse

Gayle
TOP 1000 REVIEWER
5.0 out of 5 stars Wonderful story
7 July 2018
Format: Kindle Edition
A wonderful story about love, loss and friends who mean more. Pipers life is perfect until her husband, the love of her life, dies in a car accident . His best friend Nate survives. I loved the way this book is written, dealing with Pipers grief, Nate’s survivors guilt & how to continue your life. Thinking Nate being a player & friend makes him the best candidate to help her with her returning libido, they start a friends with benefits. The emotional roller coaster they both end up on is well written & keeps you turning the page.

I received a free copy of this book via Booksprout and am voluntarily leaving a review.
Read more
Helpful
Comment Report abuse
See all 4 customer reviews
Write a customer review

Karen Hrdlicka
5.0 out of 5 stars I Loved Nate and Piper
30 June 2018 - Published on Amazon.com
Format: Kindle EditionVerified Purchase
This is the first book I've read by this duo and it certainly won't be the last. They write great characters,a well-thought out plot, and smoldering sexy scenes. The characters are relatable and the emotions are realistic. It's hard to write about deep emotions and make the reader feel and this book has all the feels. There is humor, witty sexy banter, great turns, and an nice twist at the end.
Piper has been a grief-stricken young widow for a year, her only solace her dead husband's best friend, Nate. After a year of friendship and support, Nate unexpectedly stirs her libido. While the idea of moving forward terrifies her, the guilt she feels for wanting a sex life and the loss of Jordan has her being more than cautious.
Nate has his own guilt. He feels responsible for Jordan's death and takes the promise he made to his dying friend to heart: Take care of Piper. His support cements their friendship, but as time goes on she kicks in feelings that Nate has fought his entire life. Nate carries his own baggage from his past, as well as his player reputation. So they can just be friends with benefits, right? What could go wrong?
I stayed up until the wee hours of the morning to finish this book. I found I could not put it down and I can't wait for another read from R.L. Kenderson
Read more
12 people found this helpful

Elisa (Nahanea)
5.0 out of 5 stars Send me a sign
11 July 2018 - Published on Amazon.com
Format: Kindle EditionVerified Purchase
Nasty is book two in the series Naughty by author R. L. Kenderson. Absolutely awesome!! This is a beautifully poignant tale of letting go and having the courage to move on. Nasty, will pull your heartstrings and leave you smiling like a loon. Oh and the sizzle and steam are off the charts!!
Enjoy!!

I voluntarily reviewed an Advance Reader Copy of this book.
Read more
10 people found this helpful

Kindle Customer
4.0 out of 5 stars Ok, but I missed the build up and intense desire between the characters
5 July 2018 - Published on Amazon.com
Format: Kindle EditionVerified Purchase
I just discovered R.L. Kenderson this past year or so and have a fondness for her writing. Nasty was interesting and kept my attention - it actually got better the further along it got. For me personally, it was a lack of feeling between the characters in the beginning....I just didn't feel the strong attraction between the characters, I didn't feel the desire and longing between them, I didn't feel the closeness that was portrayed, etc. I did like that they featured some sexual stuff that I had yet to see mentioned or featured in romance - even in erotica. Definitely a decent read, although I expected it to be a little better.
Read more
6 people found this helpful

Patricia Lundon
2.0 out of 5 stars This book has explicit sex
4 November 2019 - Published on Amazon.com
Format: Kindle EditionVerified Purchase
I like the characters and found them sympathetic. I like the story plot. What I found offensive was the idea of having sex for the sake of having sex alone. The heroine was willing to go to a bar with her friends and go home with a stranger for sex. I understand why she wanted to do this however it does not justify the action. The hero routinely had sex with women for the sake of sex alone. I understand his reason as well. Again it doesn't make it okay. I don't consider myself a prude. Sexual pleasure in the right time and place is great. If you don't mind reading about explicit sex under these circumstances then go for it. Otherwise I'd stay away from this book and perhaps this author. When I read the reviews it was not clear in regard to this. So, I hope this review maybe helpful
Read more
2 people found this helpful

Danea55
5.0 out of 5 stars Very sweet but darn those feels!
24 August 2019 - Published on Amazon.com
Format: Kindle EditionVerified Purchase
So this is a contemporary, friends to lovers romance. I generally stay in the paranormal genre, to be honest, because I'm not big on reality. But I am a big fan of R.L. Kinderson's other series, so I figured it couldn't hurt me too bad to give this one a shot when it showed up in their newsletter. It was definitely a good romance. If you don't like the feels, this book is not for you. There is a whole roller-coaster of emotions to be had within the covers of this book, so you have been warned.

The book is written in 3rd person omniscient from both main characters' point of view (and for a short moment, the cat's-best part EVER). It is well written, well edited, and flows perfectly. The book felt about as long as it should be with no extraneous fluff to make it drag. Both Nate and Piper were relatable and you got to love them and their relationship by the end of it. There were some heart-wrenching moments for sure (Piper is a widow when the book starts with all that entails) on the part of both characters, but the book has a definitively happy ending, so it's worth powering through. I have not read the first book, or the novella, in this series, but that didn't hinder my experience any and I also enjoyed getting to know the other characters.

As usual, R.L. Kenderson definitely delivered. Though I am still quite happy to stick to my paranormal romance, I am no unhappy I made the voyage out here to read this book, if that tells you anything. :)
Read more
Go to Amazon.com to see all 227 reviews 4.6 out of 5 stars
Get FREE delivery with Amazon Prime
Prime members enjoy FREE Delivery and exclusive access to movies, TV shows, music, Kindle e-books, Twitch Prime, and more.
> Get Started
Back to top
Get to Know Us
Make Money with Us
Let Us Help You
And don't forget:
© 1996-2020, Amazon.com, Inc. or its affiliates