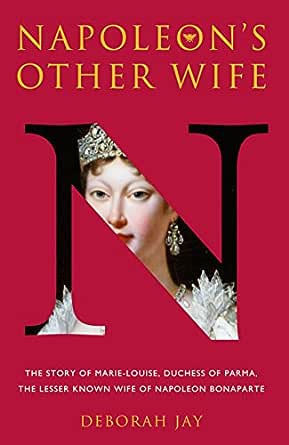 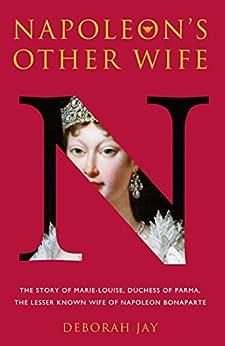 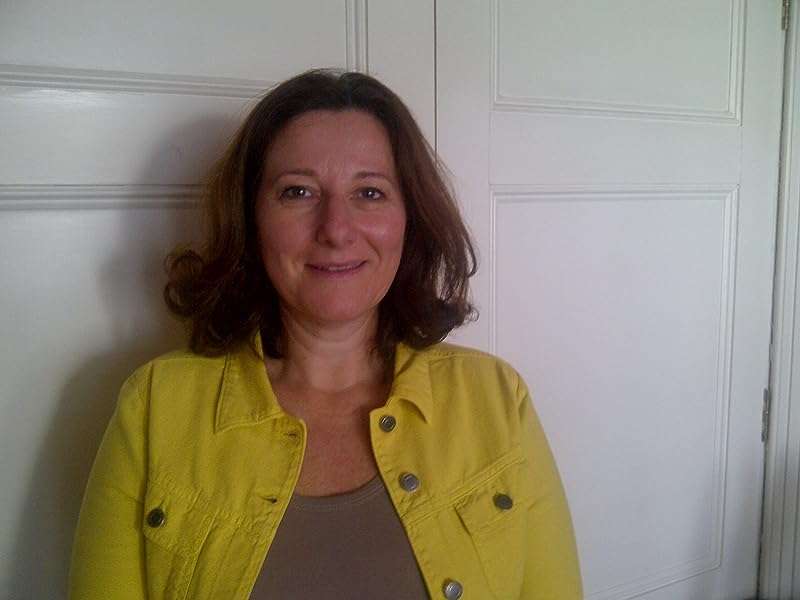 Napoleon's Other Wife: The story of Marie-Louise, Duchess of Parma, the lesser known wife of Napoleon Bonaparte Kindle Edition

alleyn29
5.0 out of 5 stars Fascinating picture of an almost forgotten wife
Reviewed in the United Kingdom on 3 December 2019
Verified Purchase
The writer paints a detailed picture of the politics and events of the years she lived, covering the last years of Napoleon and the emergence of the Risorgimento in Italy. Well depth reading, I enjoyed it very much indeed.
Read more
Report abuse

Chris
5.0 out of 5 stars Fascinating
Reviewed in the United Kingdom on 11 September 2020
Verified Purchase
This book filled in so many of the gaps in Marie Louise’s life that I did not know. She was much more than the French Empress of 4 years that most people know .
Read more
Report abuse

Julie Corsi
5.0 out of 5 stars Oh, the poor thing!
Reviewed in the United States on 23 August 2016
Verified Purchase
I was expecting, and looking forward to reading a light, historical romance novel - but that's not what this book is. This is an extremely well researched biography of a Habsburg "princess", Marie-Louise, daughter of Francis II of Austria and his second wife, Maria Theresa. Her parents were double- first cousins, with several of their children turning out less than normal. The Habsburgs were all about advantageous marriages for their sons and daughters with the goal of keeping power, land and money in the family. Marie-Louise, raised to detest France and Napoleon because he was at war with her family and Austria, was sacrificed into marriage with him to try to establish peace between the countries.

Throughout the whole book, I kept thinking, "Oh, the poor thing!" A dutiful daughter, Marie-Louise always did her best to get along and follow her families' wishes - to love Napoleon, to produce his heir. But when he fell out of power, the Habsburgs didn't reward her royalty as they should have. "Oh, the poor thing!"

Marie-Louise's life after Napoleon, as Duchess of Parma, is just as thoroughly documented. I feel that she might have found some measure of happiness, but look at her life as tragic.
Read more
2 people found this helpful
Report abuse

Tyler Duncan
4.0 out of 5 stars Four Stars
Reviewed in the United States on 18 May 2018
Verified Purchase
Well researched biography. Brings to light the woman who was overshadowed by Napoleon and his journey.
Read more
Report abuse
See all reviews
Get FREE delivery with Amazon Prime
Prime members enjoy FREE Delivery and exclusive access to movies, TV shows, music, Kindle e-books, Twitch Prime, and more.
> Get Started
Back to top
Get to Know Us
Make Money with Us
Let Us Help You
And don't forget:
© 1996-2020, Amazon.com, Inc. or its affiliates