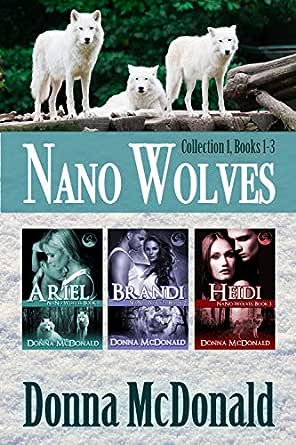 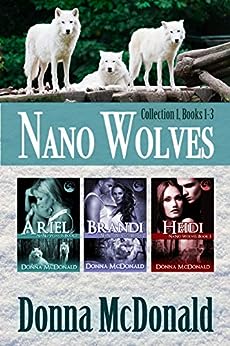 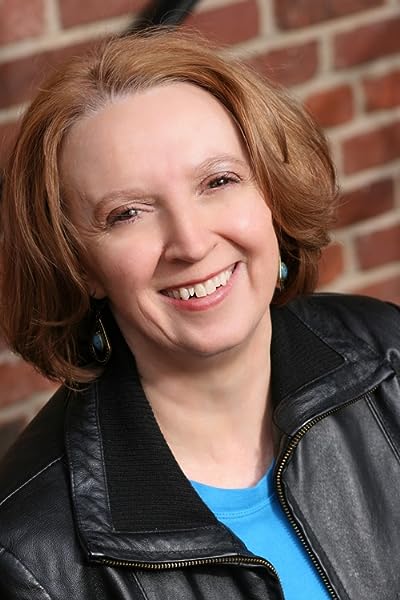 Science made them werewolves, but love controls their destiny.

Scientifically created werewolves are definitely worth howling about in this collection of paranormal romances with a science fiction romance twist. Add in a dash of romantic comedy and some action and adventure and what you've got are Nano Wolves. Fans of shifter romance will enjoy this new take on werewolves who are created through genetic engineering.

Ariel: Nano Wolves 1
Being turned an alpha werewolf isn't part of the scientific career Dr. Ariel Jones planned for herself. Neither is having to fight for her life and the life of her new wolf pack. Reed, the wolf used to make her, now talks in her head and tells her how to handle things--or rather how to kill them--starting with the men who did this to them. Too bad Reed can’t tell her how to put her life back like it was.

Brandi: Nano Wolves 2
Gareth says they're mates. Brandi says they're done. Betrayed by the wolf who pretended to love her, former agent, Brandi Jenkins, goes looking for the truth about the scientist who made her and her pack. Finding out for certain if Gareth lied about his alleged love for her will just have to wait.

Heidi: Nano Wolves 3
Despite being captured and turned into a werewolf, Heidi likes her new life as a healer in the Gray Wolf Pack. She likes Ryan Calder too. But liking doesn’t mean she wants to be his mate. She's just finding her personal freedom and finally doing the kind of work she's always been meant to do. Doesn't anyone believe she can take care of herself?
click to open popover