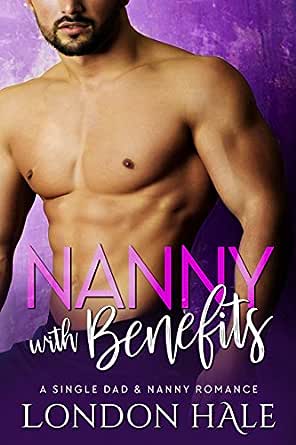 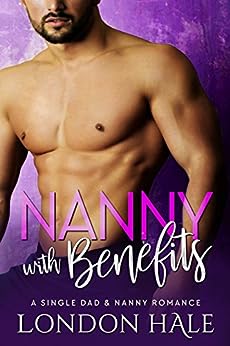 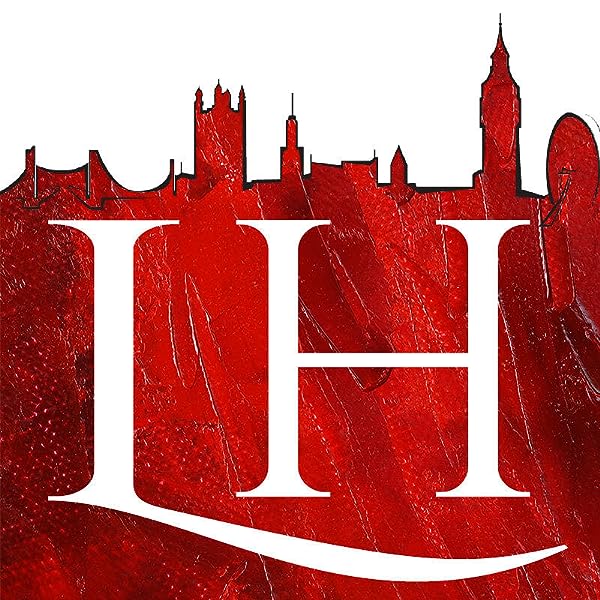 Nick @ The Infinite Limits of Love
4.0 out of 5 stars Holy Smokes!
Reviewed in the United States on 29 June 2017
Verified Purchase
I don’t quite know what it is about London Hale and their books, but I can’t get enough. Maybe, it’s the fact that they are short, to-the-point and insanely sexy? Or maybe I’ve secretly had a fetish for certain taboo tropes, and I’m only now embracing it. But ok that’s besides the point! I was super eager to read Nanny with Benefits. Like with The Dilf, I started it at my lunch break during my work day, and again, such a bad idea! Because holy smokes!! Josh and Bailey had a will-they-won’t they dynamic to their relationship that I was dead over. The chemistry between them was so hot, but because of their employer-employee relationship, they sort of dance around each other. When they finally gave in to that intense attraction, it was a blast. I love that even though these books have a ton of sexy scenes, they still feel unique, and that you actually get to feel the connection between the two characters. As a couple, Bailey and Josh, were fantastic. As individuals, they were just as likable. Josh is a smarty-pants doctor, who loves his kid more than anything. His relationship with his son was the sweetest. Bailey was just as lovely, with a very positive personality to her. I also loved her relationship with Josh’s son. She was also very assertive, which I loved. All in all, another great addition to the Temperance Falls series. London Hale are just killing me with these books and I hope they never stop writing these saucy books! 😉
Read more
One person found this helpful
Report abuse

Kindle Customer
5.0 out of 5 stars This aint your kids Mary Poppins
Reviewed in the United States on 3 June 2017
Verified Purchase
The dr is in for house calls and the nanny makes you feel her boys feel real good. I love this story. Could not put it down. On our girl scout end of the year trip. So I waited to read this and I am so glad. This really came at the right time. I love their relationship dynamics. Dropdead gorgeous dr wife gets killed so he hires a nanny that he son immediately takes a liking to and he does to and a couple years laters she falls becomes so attached to the the child but of course she has a crush on the dr. Come on now we all have a crush on our dr. Let me tell you a little story. I had a major crush on my dr and I wanted to get a piercing and my dr was examing and I said doc would it be alright if I get a piercing down below mind you this is while he was examing and he was an dreaming mac .off track...anywho..she never had an organism by a dude on by bob...until Dr Josh put it on her but run into miscommunication issues, max asking about prostitutes, pastors coming into sex stores called SIN ..I give this book 10 stars. It is really funny cannot wait to read the next book in the series.
Read more
One person found this helpful
Report abuse

chrisda
3.0 out of 5 stars Nice Read
Reviewed in the United States on 22 September 2017
Verified Purchase
Doctor Josh hired Bailey to be his son's nanny. But his desire for the nanny has him going crazy and his life in an uproar because he thinks he is too old for her and her being his son's nanny just makes her taboo. What he does not know is that she is just crazy for him and her every sexual dreams he stars in it.
Read more
One person found this helpful
Report abuse

wolfgirllkj
4.0 out of 5 stars Great book, great series
Reviewed in the United States on 28 January 2020
Verified Purchase
Absolutely loved it! Easy quick read for me. Great characters, wonderful story, hot sex and a HEA. What more could you ask for. Cannot wait to read more by these authors!
Read more
Report abuse
See all reviews
Back to top
Get to Know Us
Make Money with Us
Let Us Help You
And don't forget:
© 1996-2021, Amazon.com, Inc. or its affiliates