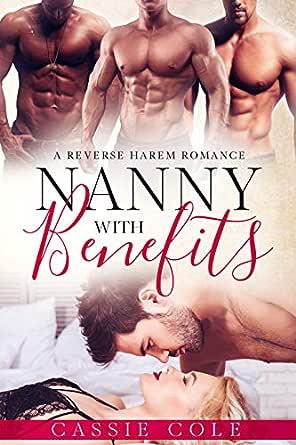 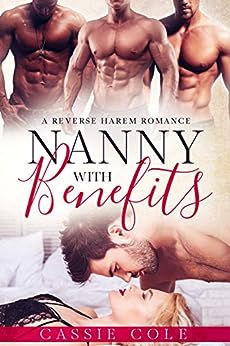 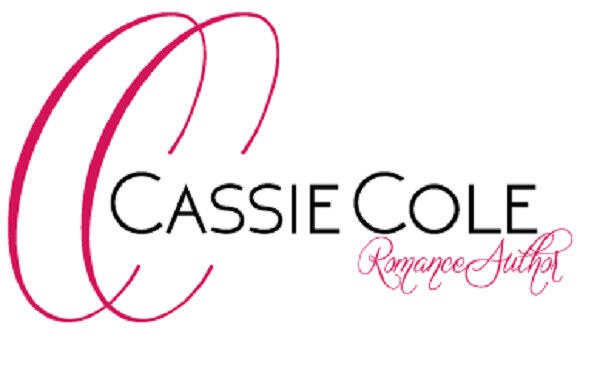 4.3 out of 5 stars
4.3 out of 5
510 global ratings
How are ratings calculated?
To calculate the overall star rating and percentage breakdown by star, we don’t use a simple average. Instead, our system considers things like how recent a review is and if the reviewer bought the item on Amazon. It also analyses reviews to verify trustworthiness.

Pepe71
TOP 1000 REVIEWER
4.0 out of 5 stars Work of heART
Reviewed in Australia on 18 August 2020
This book is about the adventures of Veronica. She’s interviewing for a new nanny position, after being fired from her previous position. And she gets the job! Due to the global pandemic, Veronica is now in lakeside quarantine with three incredibly hot guys – Bryce, Liam and Pax, and Ollie, Bryce’s infant son. How awful for her… NOT!
Things get ridiculously hot and heavy between Veronica and Bryce pretty quickly. They had sex in his studio, which was by no means planned. After a three-year dry spell, he then began to paint again. Veronica had become the inspiration and muse he so desperately needed. But, he wanted to keep their little tryst a secret for now, and she agreed.
Whilst borrowing Pax’s laptop, Veronica accidentally comes across a polyamorous dating site that he’d been logged onto – on behalf of the three of them. She is shocked, surprised and confused, and Bryce explains that all three men were married to Amanda.
Then after a surprising admission to Pax and Liam of what happened between her and Bryce, Veronica hooks up with Pax… AND Liam! She’s ticking off all sorts of hot firsts with these boys! I mean, surely it’s only fair that she share the love around ;)
There are ups and downs, dramas, worries, arguments, miscommunication, misunderstandings and mixed emotions. As a foursome, they just fit together perfectly. They are so sweet and incredibly steamy, and they all had me smiling, smirking, blushing and crying as they worked through their feelings and priorities, and how things were going to work out for them.
I was just sad to see this tory end. I think there’s so much possibility for more! It was a THOROUGHLY enjoyable read! I give this book four and a half smutty stars!
I received a free copy of this book via Booksprout and am voluntarily leaving a review.

FifiDevil
TOP 500 REVIEWER
5.0 out of 5 stars An awesome ménage romance
Reviewed in Australia on 18 August 2020
Veronica is a nanny who was fired from her last job and is now desperately looking for another position to keep her from returning home to her father and siblings again. She has arrived at a lake house where she is being interviewed for a part time job. She meets Bryce, the father of Oliver the baby, Liam who is an art dealer and Bryce’s best friend and then there is Pax, also a best friend.

Then a pandemic hits New York City and they are in lockdown. Veronica learns that they were in a polyamorous relationship, before their wife died. Now the men are looking for another relationship. Veronica fits the bill and they start their exploration and their lives meld together. They faced some challenges and eventually have a happily ever after.

Sewsummore
TOP 500 REVIEWER
5.0 out of 5 stars A new beginning and happier future for the characters in this story.
Reviewed in Australia on 29 August 2020
When Veronica was employed as a nanny for Bryce's baby son, she did not expect that it would lead to weeks of isolation with them at his lakefront home in upper New York. With them were Bryce's two best friends, Liam and Pax. The three men were all good looking and respectful men who had lost the wife they shared to cancer. Living in close quarters, it did not take long for the three men to act upon the attraction they all felt for Veronica, who felt the same way. At first, it was just Bryce, but before long Liam and Pax became involved as well in a steamy, polyamorous relationship with Veronica. I enjoyed reading this story set amid the traumatic period of isolation and lockdown experienced under the COVID Virus. As I read this book, I could relate to the men's fears and desire to protect the young child and the woman they had come to care for. The author was able to describe the terror, frustration, and paranoia that gripped people amid the pandemic and yet was able to create a love story that grew from the isolation that gave hope of a new beginning and happier future for the characters in this story.

Lisa
TOP 1000 REVIEWER
4.0 out of 5 stars I’m jealous of their lockdown
Reviewed in Australia on 18 August 2020
My first book about the pandemic. I wish I was in lockdown with these 3 men. What a way to pass the time. Enjoyed it

MelA1983
5.0 out of 5 stars Sizzling Hot Read
Reviewed in Australia on 18 August 2020
What another awesome book by Cassie. Loved this story, the background, the vibe and the characters. You must add this to your TBR today
Read more
Helpful
Report abuse

Tamarra Lynch
5.0 out of 5 stars Falling into the story
Reviewed in Australia on 18 August 2020
Verified Purchase
It was so easy to fall into the story and the characters. So earthly yet realistic. The hot sex was steamy, raw, powerful and such a turn on it practically set my kindle on fire. I was gripped from beginning, middle, right to the very end!
Read more
Helpful
Report abuse
See all reviews

MRS T STEPHENSON
5.0 out of 5 stars Couldn’t put it down. Fantastic read
Reviewed in the United Kingdom on 4 September 2020
Verified Purchase
Hooked from page 1
Link with pandemic just perfect
Love the style of writing
Well worth checking out
New author to me. Off to check out more titles
Read more
Report abuse

JakieH
1.0 out of 5 stars Not Great
Reviewed in the United Kingdom on 1 November 2020
Verified Purchase
Ridiculous story.
Read more
Report abuse
See all reviews
Back to top
Get to Know Us
Make Money with Us
Let Us Help You
And don't forget:
© 1996-2021, Amazon.com, Inc. or its affiliates