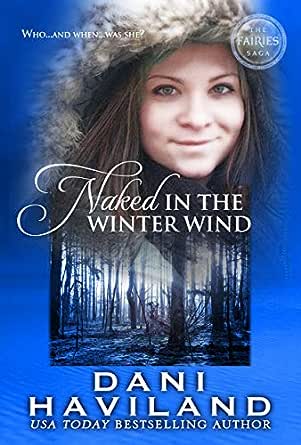 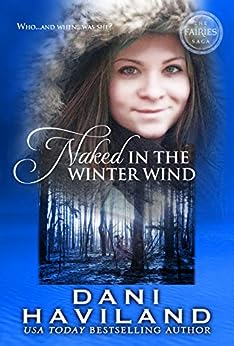 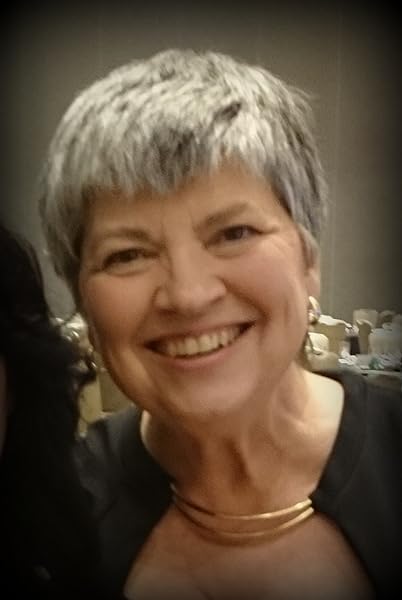 Where...and when...was she?
Come along with a plump and perky older woman as she is transformed into a young beauty with amnesia. When our heroine awakens in the middle of the Revolutionary War, in peril from Red Coats and renegades, all she knows is that her new friends are the fictional characters from a popular romance novel. What happened to her? Will she ever get back to her own time? And now that she's met some very special people, does she want to return?

A mix of mystery, history, and fantasy, with a tad of romance, a dash of violence, and a pinch of humor. 'These characters will live in your head long after you’ve read the books.' (common remark by readers)

Imagine falling right into the middle of your favorite historical romance story...and getting a thinner, rejuvenated body at the same time. That might sound ideal, but dealing with cougars, creeps, and kidnappers isn't.
Join 20th century-born Evie as she deals with the hardships of living in the backwoods or Revolutionary War era North Carolina while dealing with a severe case of AMNESIA, being ABANDONED by the man who claimed her as his wife, and ADOPTIONS, using nothing but her wit and grit, give or take a knife or two...and the smartphone that hitched a ride with her from the 21st century!

THE FAIRIES SAGA ~ Time travelers: fairies, according to the auld folk, people who suddenly showed up in strange clothes, confused about where they were, and without friends or family. Fairies either kept quiet and adapted to their new time period…or went insane.
**The books in The Fairies Saga are numbered for historical sequence only. Each is a stand alone story. If you decide you want to know more about a character-- where they came from or where they eventually wound up-- check out your book's number and go from there! (Much like the Star Wars movies)

THIS IS THE COMPLETE EDITION OF THE THREE PREVIOUSLY RELEASED 'PARTS' OF NAKED IN THE WINTER WIND (no longer available in digital form):
AMNESIA: part one
ABANDONED: part two
ADOPTIONS: part three

Dani Haviland, born in New Haven, Connecticut, spent over 30 years in the Arizona desert before she found her real home in Alaska. Rather than spend her winters on unemployment as others in the construction industry did, she began her own business, brokering tractor parts and environmental supplies, using nothing but ambition, chutzpah, and a bank loan to get started. In 2000, tools and roses were added to the inventory of her quaint store in Chugiak. Evenings find her cuddled up in her recliner with two dogs, a cat, and her laptop, creating characters and events to share with friends and family all over the world. Her tenacious and perky attitude is reflected in many of her cyber children, whether they be a British Lord stuck in 18th century North Carolina or a 6'7" time traveling 'fairy' who is out to champion anyone or everyone who is having a rough time dealing with difficult life situations. She traveled to Sydney in early 2014 to research the journey of The First Fleet, and the hardships and challenges faced by those early settlers, most of them convicts, when they landed in Australia, January, 1788. FAIRIES DOWN UNDER is in development, no release date set.

JudyD
4.0 out of 5 stars Enjoyable time-travel entertainment that leads into others in a series
2 October 2018 - Published on Amazon.com
Verified Purchase
Others have mentioned this is a take off of Outlander, but I have neither read nor seen that story, I found this to be quite enjoyable, and have already finished the second book and likely will continue from there. Suggest you read it, especially if you are like me and mostly read for entertainment but never read the other book.
Read more
3 people found this helpful

R.K.
3.0 out of 5 stars Dragged and became unreadable for me - Minor Spoilers
4 January 2020 - Published on Amazon.com
Verified Purchase
Started out well (I enjoyed how the author wrote the main character at first) but just went sideways. Time travel is unbelievable enough but then animals all seem to be psychic and every challenge is overcome very simply. The characters are immediately in love. They need a place to stay - boom, a perfect cave with a chimney presents itself. Bad guys show up, get talked out of doing harm. The characters are hungry, a wounded elk appears. It just got boring and I couldn't stick with it.
Read more

linda
5.0 out of 5 stars Loved it!
8 August 2017 - Published on Amazon.com
Verified Purchase
I don't. Usually read this type of book. I am glad I did this one.. I kept trying to figure things out, I wondered how she was going to get to the end. Agood read. Can't wait to read more of her books!😁😁😁
Read more
2 people found this helpful

BooksAreLife
5.0 out of 5 stars Unexpected and Interesting (MILD SPOILER INCLUDED)
12 September 2014 - Published on Amazon.com
Verified Purchase
Great descriptions, interesting heroine who is capable of surviving in (let us say) a challenging set of elements, and a fun twist when (SPOILER) she meets some very familiar literary friends. You never know what's coming around the next corner in this book! I also really liked the historical element.
Read more
7 people found this helpful

Kindle Customer
5.0 out of 5 stars Nice read
11 March 2016 - Published on Amazon.com
Verified Purchase
I will be reading all of her work.
Read more
4 people found this helpful
Go to Amazon.com to see all 16 reviews 3.5 out of 5 stars
Get FREE delivery with Amazon Prime
Prime members enjoy FREE Delivery and exclusive access to movies, TV shows, music, Kindle e-books, Twitch Prime, and more.
> Get Started
Back to top
Get to Know Us
Make Money with Us
Let Us Help You
And don't forget:
© 1996-2020, Amazon.com, Inc. or its affiliates