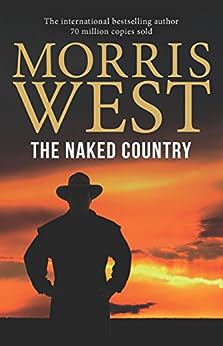 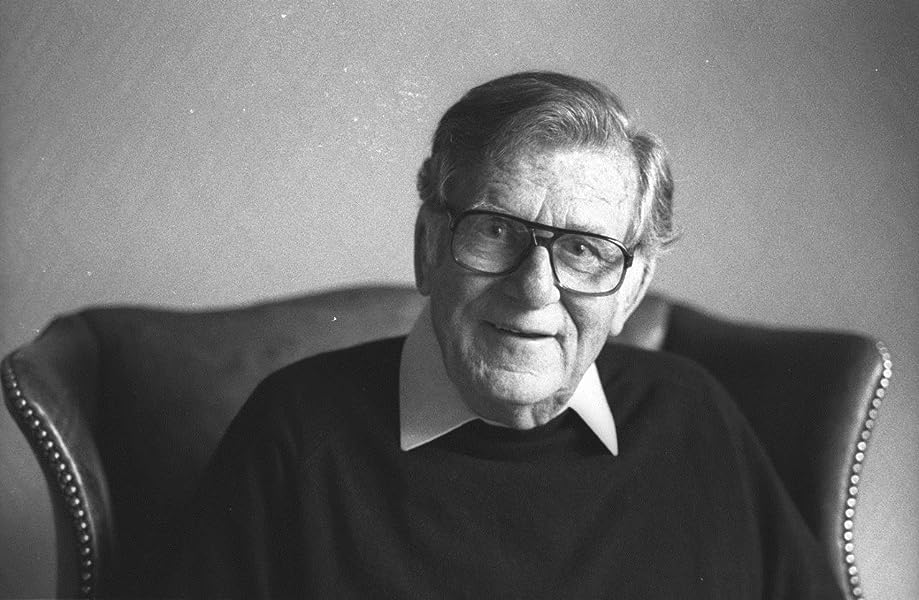 Morris West was one of the great storytellers of the twentieth century. He wrote 28 novels, several of which were made into films, as well as plays and non-fiction. Australian-born, his books have sold nearly 70 million copies worldwide, and have been translated into 28 languages. He is best known for his novels The Devil's Advocate, The Shoes of the Fisherman and The Clowns of God. --This text refers to the paperback edition.

'West is a great storyteller, a writer who can spin a fine yarn, and keep us guessing until the tale is told.' (The Age) --This text refers to an alternate kindle_edition edition.

'West is a great storyteller, a writer who can spin a fine yarn, and keep us guessing until the tale is told.' -- The Age --This text refers to the audioCD edition.

A terrifying manhunt set in one of the harshest and most remote regions of the world --This text refers to the audioCD edition.
Read more

There are 0 customer reviews and 5 customer ratings.
Back to top
Get to Know Us
Make Money with Us
Let Us Help You
And don't forget:
© 1996-2021, Amazon.com, Inc. or its affiliates