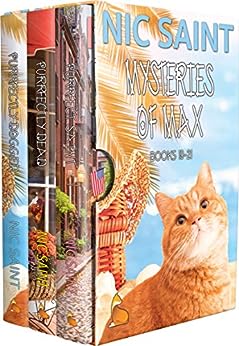 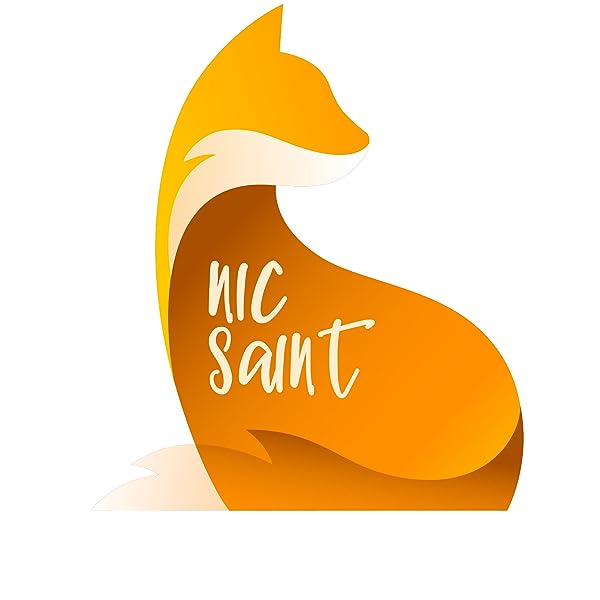 4.8 out of 5 stars
4.8 out of 5
26 global ratings
How are ratings calculated?
To calculate the overall star rating and percentage breakdown by star, we don’t use a simple average. Instead, our system considers things like how recent a review is and if the reviewer bought the item on Amazon. It also analyses reviews to verify trustworthiness.

gail litherland
5.0 out of 5 stars I love it
Reviewed in the United Kingdom on 4 January 2021
Verified Purchase
What to say? I bought 20 books so I think you can say I like the writing!
Read more
Report abuse

dorothy aspegren
5.0 out of 5 stars KENDALL IE AMAZON.COM REFUSES TO ALLOW A PERSON TO OWN MORE THAN ONE COPY OF A BOOK
Reviewed in the United States on 21 October 2020
Verified Purchase
USED FOR READING DUH TOO BAD IT IS AGAINST THE LAW TO OWN MORE THAN ONE COPY OF A BOOK I HATE TRYING IT ONLINE AT MY COMPUTER THAT MEANS THAT I HAVE TO SIT IN MY WHEEL CHAIR TO READ IT IF I WERE ALLOWED TO OWN A HARD COPY OF THE BOOK I COULD SIT IN MY RECLINER AND READ IT AND READ ON MY FIRE TABLET AT BEDTIME I AM DISABLED AND THE ONLY PLERASURE I CAN DO NOW IS READ
Read more
Report abuse

Janice
5.0 out of 5 stars Good light read
Reviewed in the United States on 23 August 2020
Verified Purchase
I really love the personalities if the cats. It's a good light read, & takes your mind off of the news.
Read more
Report abuse
See all reviews
Back to top
Get to Know Us
Make Money with Us
Let Us Help You
And don't forget:
© 1996-2021, Amazon.com, Inc. or its affiliates