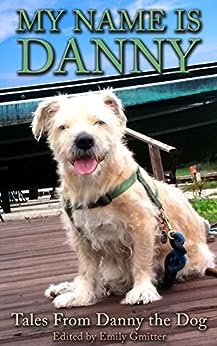 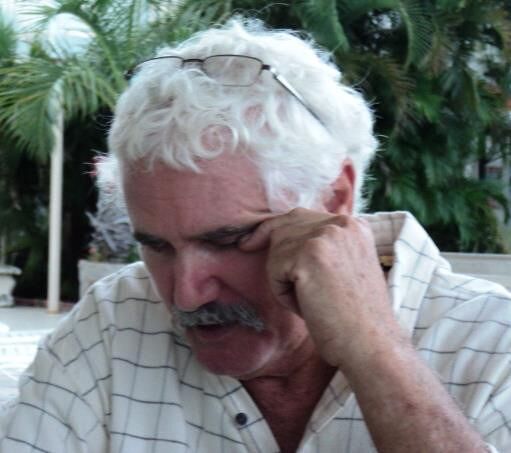 My Name Is Danny: Tales From Danny the Dog Kindle Edition

Chris Graham
5.0 out of 5 stars Tales to bark about.
Reviewed in the United Kingdom on 13 April 2020
Verified Purchase
Danny the Dog pulls no punches, especially when it comes to his human, Andrew.
Danny’s biting wit, love of turkey slices, affect on human females, finder of interesting smells, and dedication to the health and fitness of his human, by taking him on regular walks and run-arounds, makes for a cornucopia of short stories, all told in Danny’s famous humble style.
Read more
Report abuse

Books R Best
5.0 out of 5 stars FOR ANY BLOGS I MISSED
Reviewed in the United Kingdom on 25 May 2020
Verified Purchase
I couldn’t resist grabbing this when I saw it advertised. I was an avid follower of Danny the Dog’s blog posts and I wanted to make sure I read them all. A light, fun book by one of the best dog authors in the world, despite unprecedented interference from his human pet Andrew.
Read more
Report abuse

Darlene Foster
4.0 out of 5 stars A great book for dog lovers.
Reviewed in Canada on 19 March 2020
Verified Purchase
For anyone who has ever had a dog, or even if you haven't, you will enjoy this fun book. Danny is an extraordinary pouch who writes blog posts. He has his human trained well and, although he makes fun of him, he loves him a lot. It was so funny at times I had to read parts of it to my hubby. We both agree he is hilarious. I love how Danny takes his human for walks and totally ignores him when he calls his name. Danny is a very friendly social dog, who knows everyone in the neighbourhood. This book is well worth a read.
Read more
Report abuse

John W. Howell
5.0 out of 5 stars An Enjoyable Read About a Man and His Dog From the Dog's Perspective.
Reviewed in the United States on 30 October 2020
Verified Purchase
Danny was a real dog and writer. He was a frequent contributor to several blogs and detailed his life and the challenges of putting up with his owner, author Andrew Joyce. If you like dogs, you will love this book. Danny tells it like it is. He does not hold back on any subject and frequently delves into the philosophical side by tackling matters that plague us all.

His subjects range from Andrew’s choice of women to locating the next meal. It is interesting to note that Danny and Andrew had been together for over thirteen years, and it appears that Danny tried his best to train Andrew. The reader can witness in the book that very little training stuck.
This book is filled with delightful stories of Danny and Andrew’s relationship and is an entertaining read.
Read more
Report abuse

Wendy Scott Multi-Award Winning Author
4.0 out of 5 stars Dog lover
Reviewed in the United States on 19 August 2020
Verified Purchase
Love dogs? Then you'll enjoy seeing the world through Danny's doggie eyes.
Read more
Report abuse
See all reviews
Back to top
Get to Know Us
Make Money with Us
Let Us Help You
And don't forget:
© 1996-2021, Amazon.com, Inc. or its affiliates