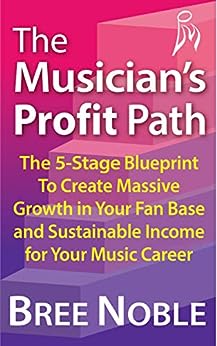 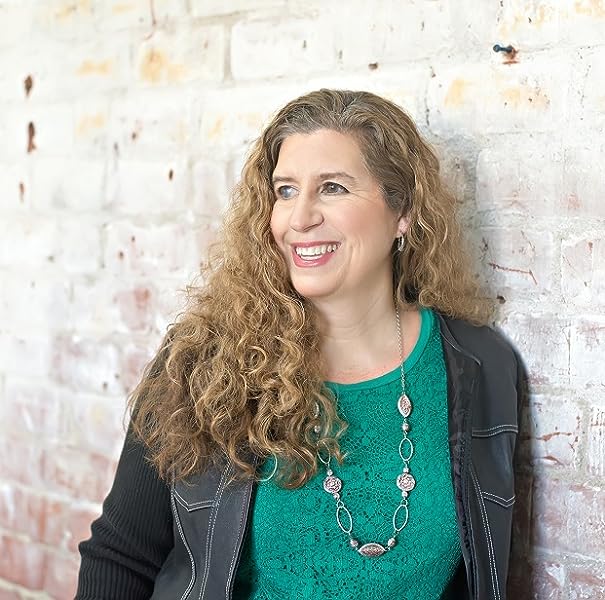 The Musician's Profit Path: The 5-Stage Blueprint To Create Massive Growth In Your Fan Base and Sustainable Income For Your Music Career Kindle Edition

cara moore
5.0 out of 5 stars Valuable Music Career Resource
Reviewed in the United Kingdom on 8 February 2019
Verified Purchase
A reference book about building a musical career that is based on a good foundation and is authentic and sustainable for your own wellbeing. This book includes information on how to recognize signs of burn-out and overwhelm and how to avoid this situation by examining how you feel and which tasks to concentrate on during each stage. I especially liked the end sections that included a checklist that summarized each section and ways to use abundance thinking to create a meaningful audience experience and create further music opportunities. I would highly recommend this book.
Read more
Report abuse

Laura
5.0 out of 5 stars Musicians, get this book!
Reviewed in the United Kingdom on 16 January 2019
Verified Purchase
This book doesn't waste your time, Bree Noble gets right to the good stuff: how to be a professional musician and make money. She clearly lays out exactly what you need to do (and not do) at each level of development. This takes the stress out of trying to work on what you should be focusing on. Do you need an email list right now? What about a Kickstarter? Can you be a successful musician while also working another job? Bree breaks it down so you can focus and be strategic with your career planning and goals. The writing is accessible and encouraging, with a wealth of industry experience behind it.
Read more
Report abuse

Amazon customer
5.0 out of 5 stars clear, useful advice that relates to all genres and allows you to build from the level you're at
Reviewed in the United Kingdom on 16 January 2019
Verified Purchase
My favourite thing about Bree's writing is that she eschews the language of heroics that can put people off starting. Many of us feel drawn to writing or performing music, but have beliefs that you have to give up everything and be lonely and tired on the road for 300 days a year to have any hope of building an audience. Bree makes it realistic and practical and shows you what you CAN do, and how those actions can stack up so over a time frame of weeks, months and years you can build the platform and the audience for your music.
Read more
Report abuse

Liz Cirelli
5.0 out of 5 stars Incredibly helpful!
Reviewed in the United Kingdom on 16 January 2019
Verified Purchase
In today's ever-changing environment, it can be tremendously difficult to know exactly what to do in order to make money as an independent musician. Bree pulls back the veils of confusion and overwhelm to reveal a simple yet incredibly effective strategy for turning that dream into a reality. If you're a musician who is struggling to make money from your art - or if you're trapped in a day job you hate, dreaming of making money from music, buy this book - it will change your life.
Read more
Report abuse

Pole Corter
1.0 out of 5 stars Trite, tendentious doggerel
Reviewed in the United Kingdom on 29 March 2020
Verified Purchase
The author has basically just written an anecdotal self-help book relying purely on their own circumstances and life situation. But if you're a white, middle class, middle aged woman living in a hippie town in the PNW or upstate New York, this could be the book that will change your life!
Read more
Report abuse
See all reviews
Back to top
Get to Know Us
Make Money with Us
Let Us Help You
And don't forget:
© 1996-2021, Amazon.com, Inc. or its affiliates