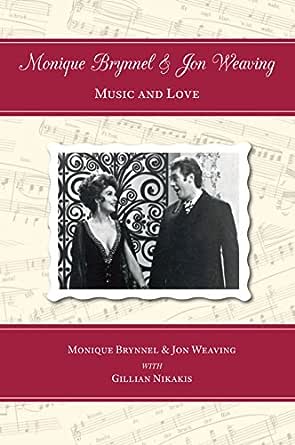 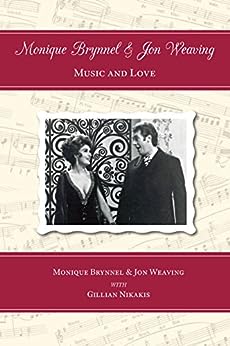 Amazon Customer
4.0 out of 5 stars THE HARDSHIP OF THE SINGING PROFESSION
Reviewed in the United States on 11 June 2016
Verified Purchase
It was a wonderful experience to read both Jon and Monique struggle in such a very difficult profession. They both matched their love for the stage especially in the light Opera. Never the less Mr Weaving achievements in the Wagnerian roles would have to make him the most successful Australian Tenor to handle that incredible Wagnerian HeldonTenor roles, especially in Germany.
Monique likewise achieved great highs in the musical comedy section. I wish I could have heard her on stage somewhere.
I found the book to be a very honest life story of two people who were obviously in love and cared for each other.
Worth reading. MP